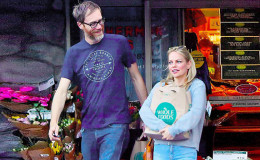 Mircea Monroe is Dating a handsome Boyfriend; Find out more her Relationship, Affair, Wiki, and Biography

Mircea Monroe is an American actress and model popular for her roles in several TV series including Hart of Dixie and Episodes. She is recently working as Stacey Needles in an American situation comedy web series Sing It.

The gorgeous actress revealed that she is dating English writer and actor Stephen Merchant. How is their relationship going on? Is the couple thinking of getting married?

Mircea Monroe carved out a name for herself from her role as Morning Randolph in the hit TV series, Episodes. Since then she became a household name on the small screen.

In the mid-2000s she was one of the biggest names in the entertainment industry. Soon after her role in a string of TV series it was evident that the Mircea will become a big shot in the future.

Despite her fame, the actress has been silent about her romantic life and not much is known about it. But ever since she started dating comedian, Stephen Merchant, she doesn't find any reason to hide it anymore. 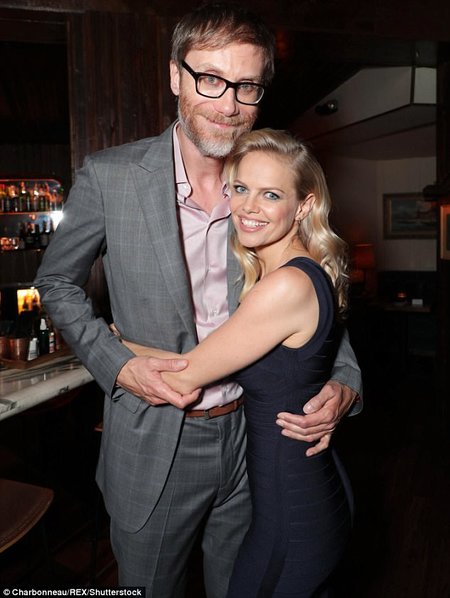 Mircea and Stephen clicked during their night out together in LA
Source: Daily Mail

Their relationship first came to limelight when both of them were out for grocery shopping together. Looking at their picture it proved the pair is living together.

The pair goes on many date nights and often shares a cozy moment together. And the best part they aren't shy whenever they had to show affection to one another.

My boyfriend gets me the sweetest things! Merry Christmas everyone!

They attended few red carpet even together and Wow! do they look adorable together. We are eagerly waiting for the pair to announce the big news of their engagement and marriage.

Mircea Monroe-Know About her Previous Affairs And Relationship

Speaking of her past affairs there is not much to talk about other than that she was literally dating her career at the point. Though many websites claimed she was dating many of her co-stars. 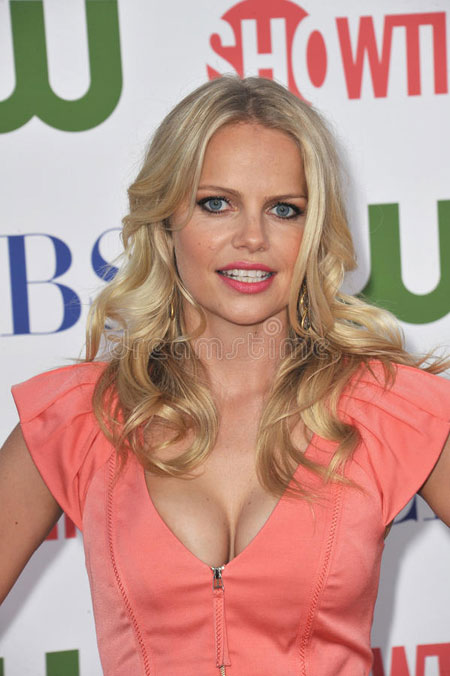 But it was never proved so safe to say they were all rumors and nothing else. Whereas her boyfriend, Stephen had a few relationships up his sleeve before he started dating Mircea. 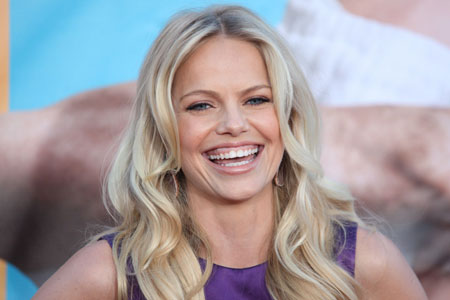