Is Model Lady Victoria Hervey secretly Dating? Find out her Relationships and Affairs 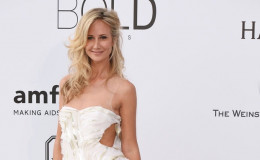 Model Lady Victoria Hervey secretly Dating; Find out her Relationships and Affairs, Also, see her Career, Wiki, and Net Worth

Victoria Hervey, who is notably famous due to her aristocratic family background. She was also involved with various modeling projects a few years back.

In the recent Pride March held in London, the model was looking quite vibrant as she wore a colorful outfit.

She was looking comfortable around Jamie O'Hara as both of them wore a matching dress. It's been a long time since we last saw her in a good relationship.

Maybe she is dating someone at the moment. Let's find out.

Even though she belongs to one of the wealthiest and high-class families of United Kingdom, Victoria carved her way to the top through her sheer talent and hard work. 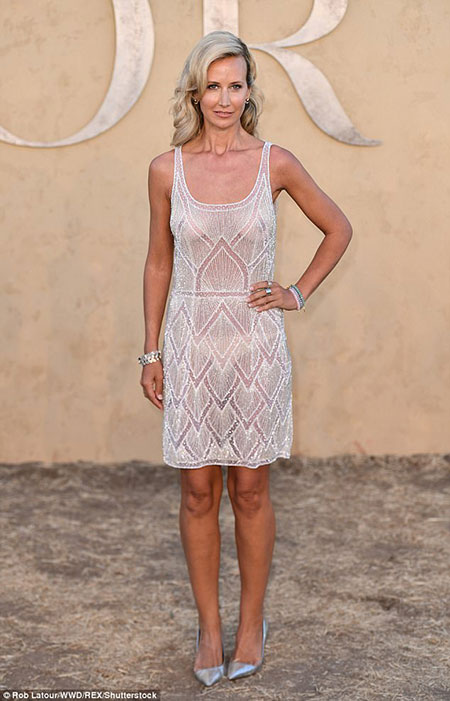 At first, she decided to enter modeling and make way for her television career. But due to her enormous height, 6ft to be exact, she made modeling her first priority and started modeling full time.

During her long catwalk career, the model and actress made million of fans from around the world. She could've rested easy at home and live her life without any stress, but not all that glitters are gold.

After publishing her novel back in 2016, she has been keeping a low profile. 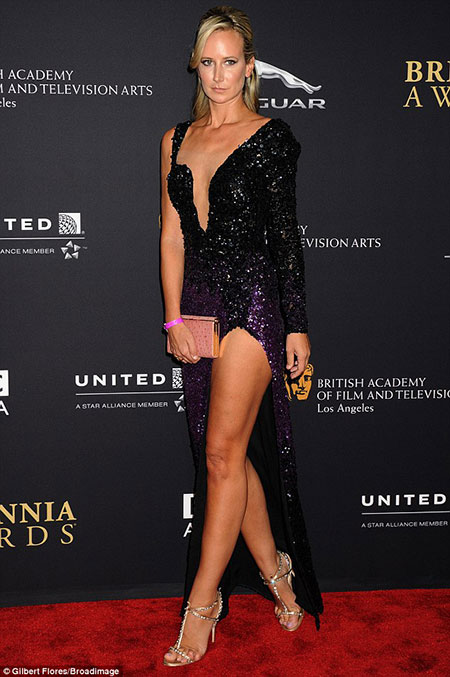 In the recent Pride march in the capital London, the actress, along with her good friend, Jamie, walked the streets of the capital wearing matching rainbow color outfit.

Talking about her relationship status, for now, she is not willing to be in a relationship for now. But she decided to freeze her fertile eggs as she wants to conceive in future with the right partner.

Before deciding on being single for a while, Victoria was in a relationship with several celebs. From singers to F1 racers, she dated them all. 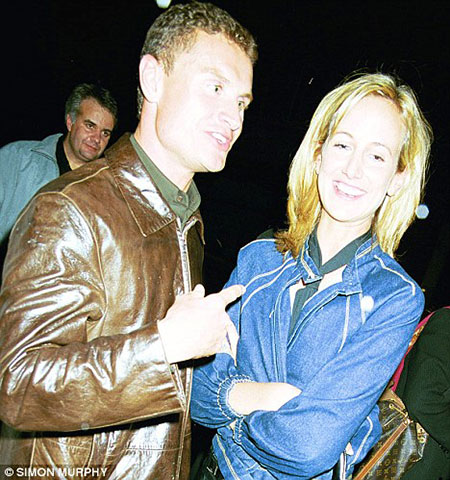 She was in a relationship with F1 driver, David Coulthard, Source: Daily Mail

Her first major relationship was with a Danish restaurateur, Mogen Tholstrup. After her fling with him ended, she went out with the F1 driver, David Coulthard.

She was also in a relationship with Boyzone member, Shane Lynch. The actress's relationship status was off the radar ever since her last fling. 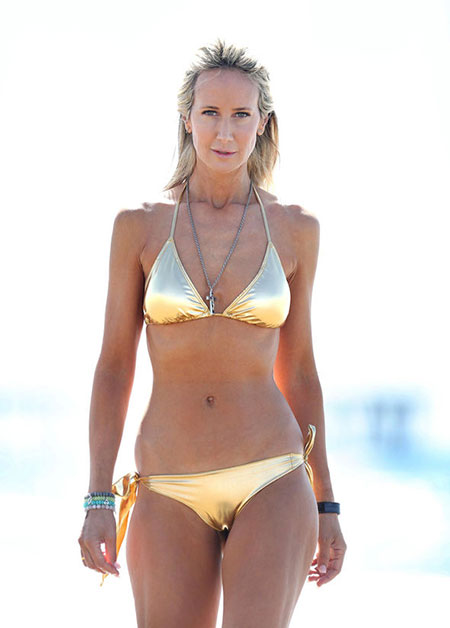 According to many tabloids, for a little while, she was in a rumored relationship with Seb Bishop, Paul Sculfor, and Jamie Theakston. 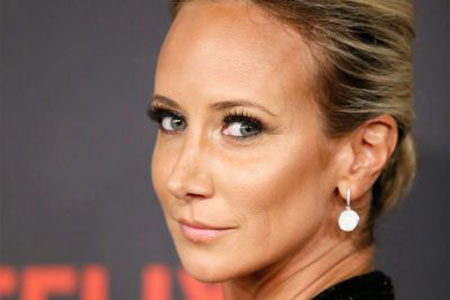