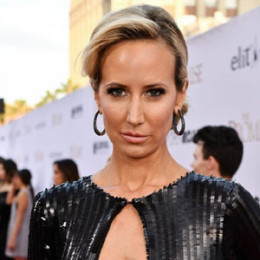 Lady Victoria Hervey is an English Supermodel, actress, and a Socialite. She is the eldest daughter of the 6th Marquess of Bristol Victor Frederick Cochrane. Hervey made her television debut in 2001 in a BBC's sitcom "Absolutely Fabulous" and later on was cast in a movie named "American Film RX" in 2004 where she appeared in the role of a waitress. She also appeared in the Television shows like "The Farm" and "Don't Call Me Stupid".

She grew up with her sister Lady Isabella Hervey and brother Frederick William Augustus Hervey along with her half-siblings John Hervey and Lord Nicholas Hervey. 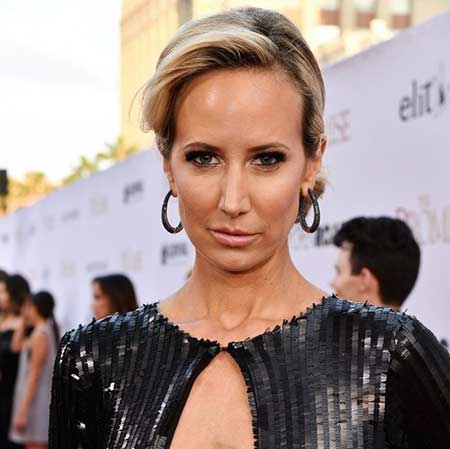 She was raised in Ickworth House which is a country house in England and attended the Independent Girl School named Benenden School. In her early life, she worked for the advertising agencies in London. She was studying History and French at the Bristol University but left her studies which made her mother angry which led her to cut Hervey's allowances.

Hervey, later on, started to work as a receptionist for producer Michael Winner to earn her pocket money.

Lady Victoria Hervey first started her career as a model and worked for Christian Dior. She wanted to work as a part-time model initially hoping she would get into the television field. But because of her tall height of 6' feet and gorgeous look people started noticing her and then she decided to pursue modeling as her full-time job.

Later on, she launched a clothing store in 2000 with her friend Jayne Blight naming it Akademi. The store was visited mostly by Victoria Beckham, Martine McCutcheon, and Meg Mathews. Akademi couldn't run for long and was closed the following year. Hervey suffered a debt of about £350,000.

After her store went into loss she opted for other jobs and landed in the position of an Events and Society Editor for the magazine named The Untitled Magazine in 2012 and during her time there she had to cover global events. She covered the David Lynch-hosted event for Dom Perignon in Los Angeles in 2012 which was her first assignment. 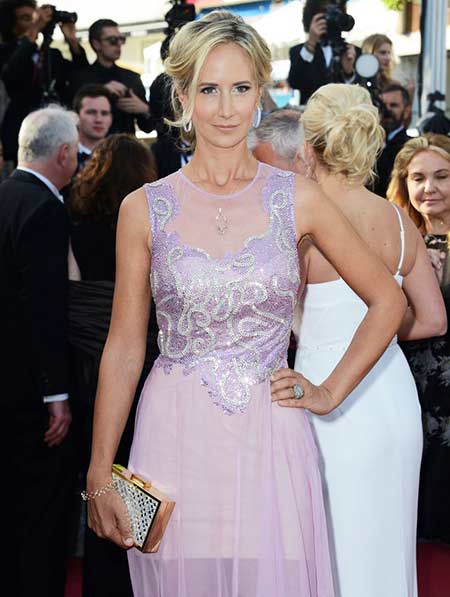 As for her movie career, she was cast in the 2004 movie American Film RX where she appeared in the role of a waitress and acted alongside Colin Hanks who is the son of Oscar-winning actor Tom Hanks.

She made her television debut in 2001 when she was cast for a BBC's sitcom named Absolutely Fabulous for an episode in the fourth season. She also appeared in the British version of RTE show Celebrity Farm called The Farm. Later on, she was cast on the ITV show named Love Island and the following year appeared in the ITV's another show named Don't Call Me Stupid programme.

For the program, she was told to study about George Galloway and Labour Party Movement. In the February month of the year 2015, she was called to join Channel 4's show Jump where she participated making a deal with the maker about appearing in the show if her dog would also join her in Austria.

She has also released a book named Lady in Waiting in 2016 which is an ensemble of life in a girl's boarding school.

Lady Victoria Hervey is estimated to have a net worth of $15 million which she earned from her career as an actress and model. She is the daughter of the Sixth Marquess of Bristol whose estimated net worth is $100 million. Her family is one of the richest families in the United Kingdom.

Lady Victoria Hervey is not involved in any relationships at the moment and happens to be single. She was spotted with footballer Jamie O' Hara while they were hanging out in London. Many suspect them being in a romantic relationship but they seem to be just friends.

She dated some celebrities in the past among them was Mogens Tholstrup who is a Danish restaurateur and David Coulthard, an F1 Race car driver. Hervey and Irish boyband Boyzone's member Shane Lynch were also an item back in the days.

In 2003 she made a statement about homeless people. She said:

"It's so bad being homeless in winter. They should go somewhere warm like the Caribbean where they can eat fresh fish all day."

People highly criticized her and later she apologized.