Home Article MSNBC's Nicolle Wallace hiding her secret Husband; Shares one son with him; See her Relationship with Family

MSNBC's Nicolle Wallace hiding her secret Husband; Shares one son with him; See her Relationship with Family 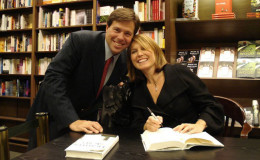 MSNBC's Nicolle Wallace hiding her secret Husband; Shares one son with him; See her Relationship with Family, Career, and Net Worth

You're not the only one in the country if you regularly tune into MSNBC's weekday show, Deadline: White House, just to see a small glimpse of a beautiful and talented journalist, Nicolle Wallace.

Her powerful news delivery makes lots of head turns, from politician to an Average American Joe. Her husband, Mark Wallace, is a lucky man to have Nicolle as his support for the rest of his life.

But both of them keeps their personal life out of media and not many information is available regarding their relationship. In this section, let's try to uncover their secret life.

Nicolle and Mark-Married For a Decade

Nicolle and her husband work in the same field and both of them are often taking on big politicians or celebrities, whenever any of them gets involved in scandals or anything. 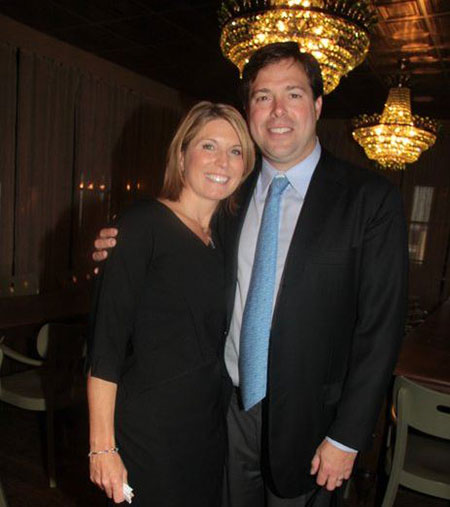 Nicolle is married to Mark since 2005, In the picture, The duo during an award function, Source: Daily Entertainment News

But despite digging out secret information of celebs, the duo is tight-lipped, when it comes talking about their marriage life. Quite ironical, to say the least.

They tied the knot in 2005, after going out for few years. They first met each other while working for the former President of the United States, George W. Bush.

Looks like they instantly found their interest matching and the reason is quite obvious. Same professional field really has its perks.

The officiator of the marriage pronounced them husband and wife after they exchanged vows in a content ceremony and surrounded by their friends and family. 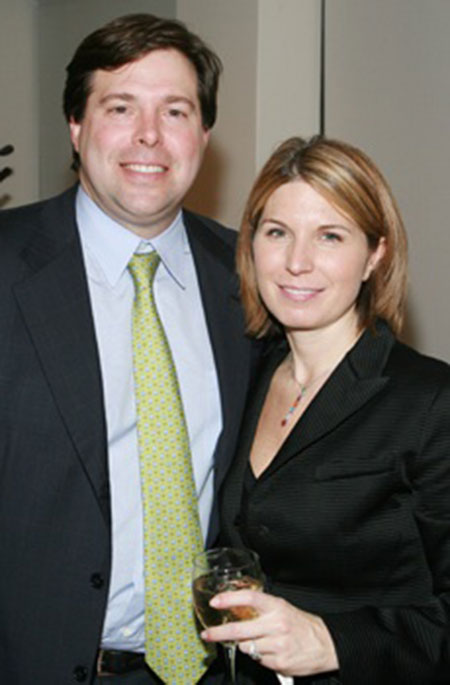 Nicolle and Mark first met while working for the former President of the United States, Source: Women Around Town

Unlike any other couples, the pair is quite silent when it comes to showing off their love life in social media. If you are a regular follower of Nicolle, then you know how much she tries to hide her husband.

Shares One Son With Mark

Her husband may not be famous on her Twitter account, but her son sure is. She often uploads her little boy's photos on social media and to say the least, he is so adorable. 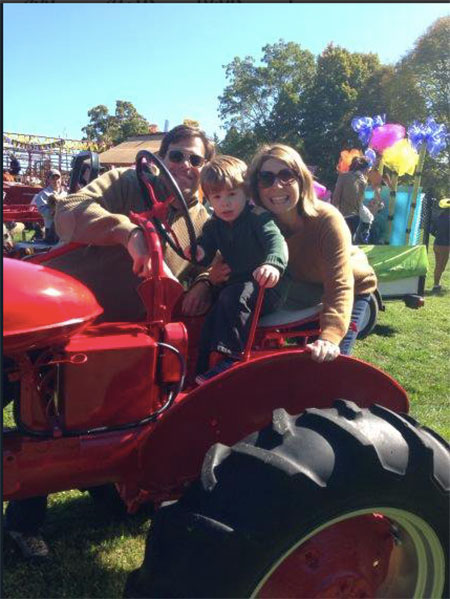 They are proud parents of their son Liam

They welcomed their small bundle of joy, Liam Wallace in 2012. One of the most beautiful aspects of her relationship with Liam is that she often takes time out from her busy career and spends time with him.

Date night at Rock Center with my little guy before @MSNBC all nighter! pic.twitter.com/fYxJvPUsxJ

Her son is quite fortunate to have a caring mother and father like them. 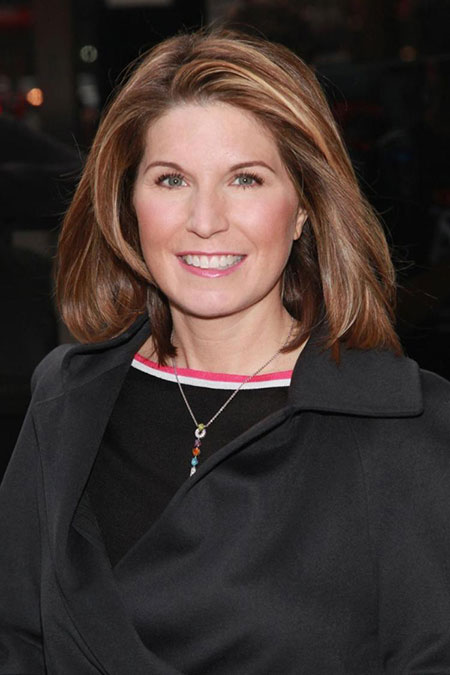