Home Article Former Glee Star Naya Rivera And Estranged Husband Ryan Dorsey Agrees To Share Joint Custody Of Their Son Josey Dorsey After Filing For Divorce For the Second Time: Get The Latest Updates About Them Here

Former Glee Star Naya Rivera And Estranged Husband Ryan Dorsey Agrees To Share Joint Custody Of Their Son Josey Dorsey After Filing For Divorce For the Second Time: Get The Latest Updates About Them Here 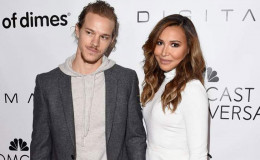 Naya Rivera and her former husband Ryan Dorsey have finally come to an agreement on joint custody of their son Josey Hollis Dorsey.

Naya Rivera and her former husband Ryan Dorsey have finally come to an agreement on joint custody of their son Josey Hollis Dorsey!

Rivera and Dorsey surprised their fans when they married in July 2014 soon after dating for few months. Two years later, Rivera filed for divorce but it was called off in October 2017. The CSI: Miami star filed for divorce the second time in December last year which is yet to be finalized! Get Exclusive Details About Her Controversial married life right here!

The former Glee star was recently spotted in Los Angeles in a perfect black outfit. The 31-year-old actress wore a casual attire; a black tank-top and ripped jeans paired with a black cap reading 'Daddy' and sunglasses.

Earlier this year, she was also seen in New York City promoting her new Step Up High Water series on YouTube Red. 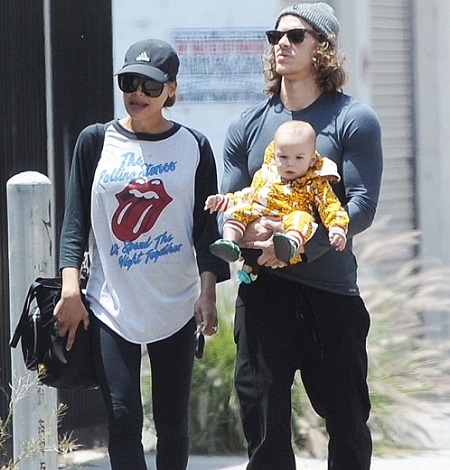 The At the Devil's Door star filed for divorce from husband actor Ryan Dorsey in December last year.

Well, everything started when Rivera was arrested in West Virginia over Thanksgiving weekend after her husband Ryan Dorsey, 34 called 911 reporting Rivera became violent 'out of control'.

Just look at the adorable baby!

The court action was taken after she was arrested and charged with misdemeanor domestic battery in November. She allegedly hit Dorsey when the two were on a walk with their 2-year-old son in West Virginia.

The domestic battery has been dropped as Dorsey did not wish to press prosecution on her.  After filing for divorce Rivera and Dorsey have decided on joint custody of their son, according to The Blast.

Dorsey has agreed to consult with Rivera "on all major decisions related to the child's health, education, and welfare".

As per the court documents, the former duo will share joint legal and physical custody of Josey Hollis Dorsey.

Rivera was romantically linked with late actor Mark Salling back in 2009. The two dated one another in past briefly but their lovely relationship is still in the memory of many.

Rivera suddenly surprised her fans in 2014 when she decided to get married to Justified star Ryan Dorsey three months after they got engaged. 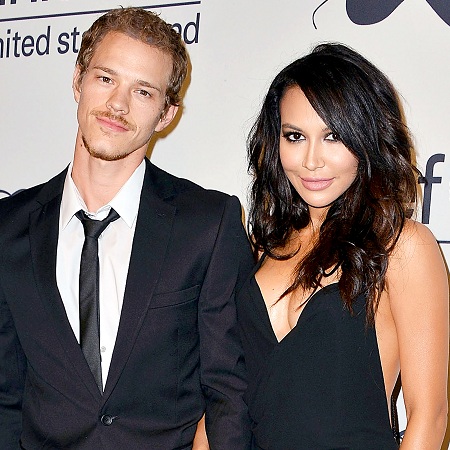 Ryan Dorsey and Naya Rivera who married in 2014 have amicably separated
Source: US Weekly

Though the two had a romantic bonding, in the beginning, however, their marriage couldn't sustain longer.

Past few years has been dramatic for the two. She told People,

"It is what it is, but I’m glad that my family is together."

She filed for divorce for the first time two years later they married in July 2014. The estranged duo released a joint statement. They told,

"After much consideration, we have made the decision to end our marriage. Our priority is and always will be our beautiful son that we share together. We will continue to be great co-parenting partners for him. We ask for respect and privacy for our family during this difficult time."

Their separation was called off in October 2017. She has refiled the divorce in December 2017. We can say, this time it's the final one! 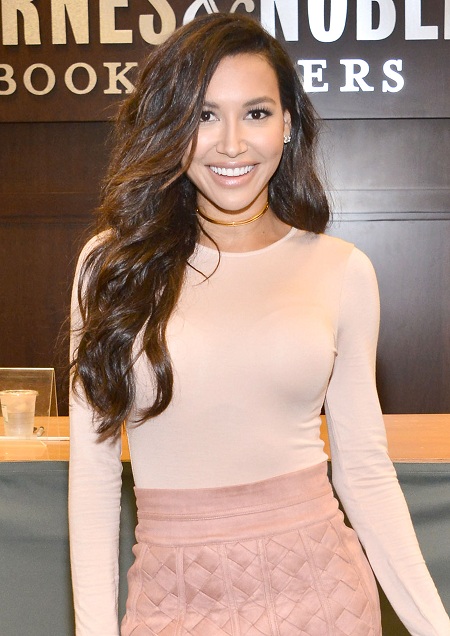