Home Article Netflix's 13 Reasons Why season 2 already in controversy before its release. American Teenager's curiosity towards "suicide" is increasing 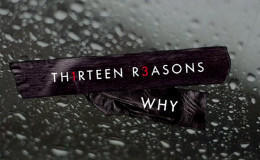 Experts and other specialist have claimed that the Netflix teen drama, 13 Reasons Why which was released on March 31, 2017, is increasing the potential suicide threats among the teenagers.

As viewers, mostly teenagers are easily influenced by what's shown on TVs and the internet, the nerve-wracking final episode of the series showing suicide created a whole another level of controversy all across America.

13 Reasons Why, the Netflix series, originally adapted from the novel by author Jay Ashers, shows the life of a teen girl, Hannah Baker (Katherine Langford)  who commits suicide, making a set of cassette tapes, explaining the reasons, that led her take her own life.

There's no doubt that 13 Reasons why exposed suicide in a risky and precarious way. The criticism and negative reactions are obvious as well. While reactions and criticisms can be over looked, we cannot deny the facts.

Various sources have also revealed that the data from the Google Trends, showed that search rate for the "suicide related terms" increased by 19 percent, while for the term "how to commit suicide" went up to 26 percent and the phrase, "commit suicide" rose to 18  percent respectively. 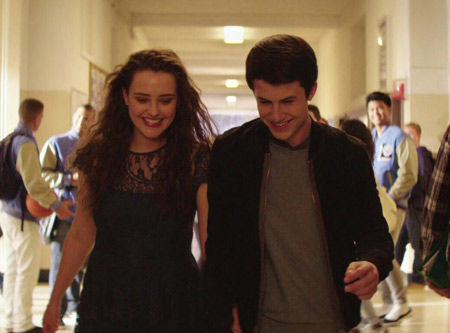 Not only this, the terms like "suicide hotline number" increased by 21 percent while "teen suicide" rose to 34 percent.

The authorities in New Zealand criticized about the show so much that they banned teenagers from watching it along. To make matter worse, it was reported that two school girls in Austria attempted suicide and the school are claiming that the series inspired their action. 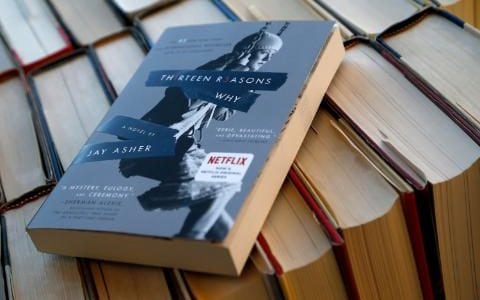 The series is based on the book by Jay Asher, Source: Telegraph.co.uk

And now, as the season two release has been officially confirmed, the authorities have raised concerns regarding the negative impact the show might put on the mentality of teenagers.

“It was clear there was a strong response to 13 Reasons Why. We cannot ascertain whether the searches on ‘how to kill yourself’ were made out of idle curiosity or by suicidal individuals contemplating an attempt. While it was likely that far more were due to the former, the producers of the series should have taken steps to mitigate the latter.”

The teachers and parents all are raising deep concern about the matter. Although the show is made to aware everyone about the post-suicidal effects on lives of people around, it mainly shows a revenge fantasy, taken by Hannah Baker (the Victim) blaming the 13 people who were responsible for her death.

As research studies already show that one in five adults think of doing suicide at some point in their lives, the continuity of the show might invite other controversies but who knows what the directors have put up for us in the coming season.

What to expect from season 2?

Season 1 of 13 Reasons Why ended with a lot of questions and mysteries yet to be solved. And we know you all are impatient, expecting and predicting we've gathered potential spoilers of the show. The show will involve the entire cast of season one including Dylan Minnette, Katherine Langford, Brandon Flynn, Christian Navarro, Miles Heizer, Ross Butler, Alisha Boe, Justin Prentice and so on. 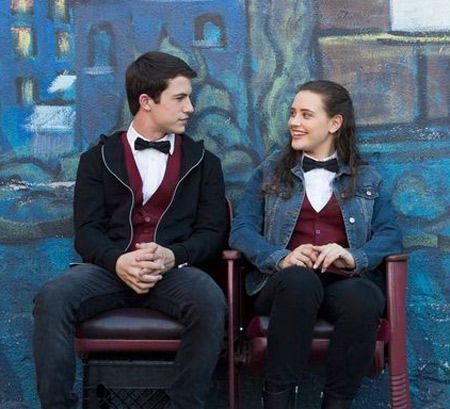 For more updates and news, keep following our page!!