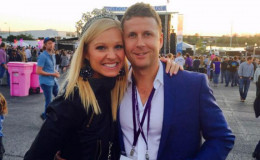 Network Ten's anchor Anna Kooiman Married to Husband since 2015; See her Relationship and Children, Also, find out her early life, Career, and Net worth

We've seen several instances of people, who give up their jobs and daily livelihood in order to be close to their loved one. But giving up a job in the elite news network like Fox News is unheard of.

Anna Kooiman, who rose to prominence after becoming the co-host of the show, Fox and Friends, along with Tucker Carlson and Clayton Morris, quit the show after her husband, Tim Stuckey, moved to Australia and she moved along with him.

Let's take a look at their everlasting love between them and see what they are up to these days.

Anna started her career as a small time reporter until she finds herself at the doorstep of Fox News headquarter. She started as a correspondent for the health and fitness department, 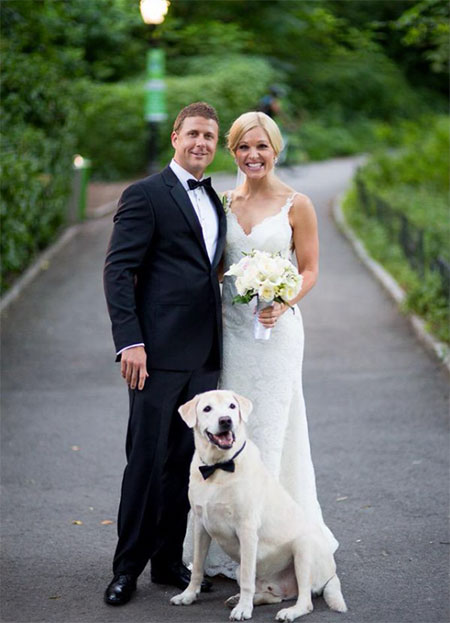 Anna and Tim-During their Sydney Vacation

Soon she became a vital part of the Fox news crew and became the co-host of the show, Fox and Friends. We don't need to tell you, how versatile, talented, and not to mention, beautiful she is.

Anyone would love to be in a relationship with a lady like her and in the end, the honor went to Tim Stuckey. They dated for a while before Tim proposed her to marry him.

They got engaged in earlier 2015, during their vacation in Australia harbor. She shared a beautiful picture of their engagement, overlooking a beautiful sunrise. 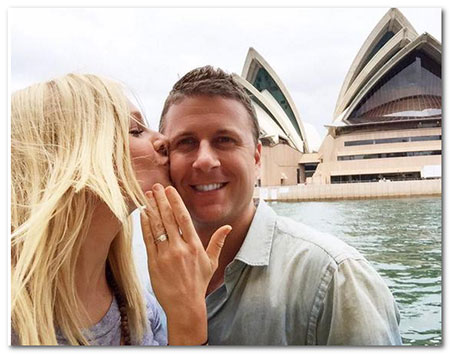 And the same year, they decided to walk down the aisle on July 31, 2015. They exchanged vows in an intimate ceremony in Manhattan's Central Park Loeb Boathouse, surrounded by many of their relatives and friends.

Moved to Australia with Her Husband

But the year 2016 bring sad news for Anna as she decided to leave Fox News Network because her husband was moving to Australia due to work. 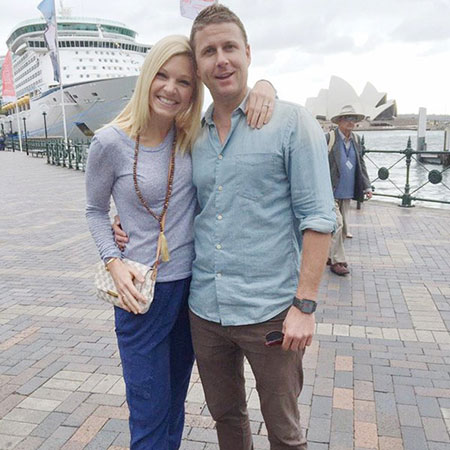 Anna Kooiman and Tim moved to Australia together due to his work, Source: Not Just Rich

And being a loving wife that Anna is, she also moved with her husband. During her last show, she was getting emotional and stated,

“It’s been a dream working at Fox News. I have learned so much in my five years here, and will be forever grateful for the opportunity to work alongside such incredible people.”

“We’d like to thank Anna for her considerable contributions to the network and send her nothing but our best as she embarks on this new endeavor abroad.”

But talent finds its way and the news host, joined the Australian show, Studio Ten. She made a return to live screen after few months and fans were joyous to see her back.

The pair is yet to welcome any child of their own into this world. But they must have talked about it. 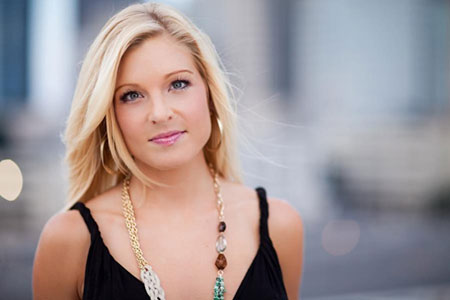