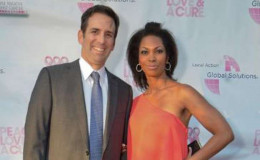 Harris Kimberly Faulkner the American newscaster and television host of Fox News Channel is happily married to Tony Berlin since 2003. They are a successful couple but it does not mean that do not have time for each other. There is no chance that there is any problem between the couple. There are not any news of divorce or fight between the couple in the media.

The talented and beautiful Harris Kimberly Faulkner who is the American newscaster and television host of Fox News Channel is happily married to her husband Tony Berlin since 2003.

They seem so much in love with other which is why there are no reports of their divorce or any extra affairs in the media. Harris and Tony are also blessed with two beautiful daughters. Let's dig into all the details about this lovely couple in today's section.

Harris was not broadcasted yet, but Berlin did notice her in a promotional ad. At that time Tony was 36-year-old, and he thought she was beautiful and decided to meet her. 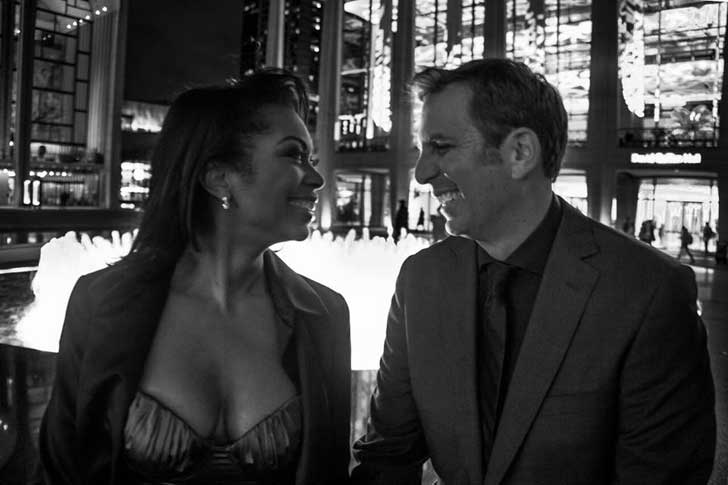 Dave, one of their mutual friends, was the one who introduced Tony and Harris. They met in November 2000 at Julie Nelson's, now NBC anchor birthday party.

Later Nelson relayed a message to Tony from Faulkner and arranged their first date. Their first date was casual with grabbing after work and who would have thought that simple date would turn into a beautiful relationship!

The Wedding Ceremony Of Harris Faulkner And Tony Berlin

In April 2002 Tony finally proposed his leading lady Harris and on 12 April 2003, they tied the knot amidst their close friends, families, and colleagues.

The ceremony was held in a grand Arizona resort located South of Tucson. The rituals were both Christian and Jewish as Harris is Christian and Tony is of Jewish Faith.

The moment was beautiful and priceless for both the bride and groom and ever since they are going strong together standing side by side. In the same year, she also got 2003 Emmy Award for Best Local Anchor. Talk about good luck eh!

Though Harris was Christian and Tony, a Jewish the love between the two remained the same. They are so much into each other in today's date as well.

Their amazing relationship, love, and understanding is crystal clear looking at their beautiful Instagram posts. 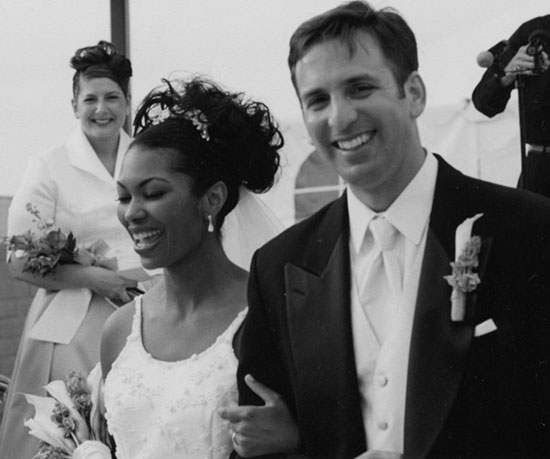 Love conquers all and Harris and Tony are living example till this date.

Here's a Twitter post of Faulker. His love, care, and understanding is pretty clear with this, isn't it?

Extreme close up. My wife loves me so much she doesn’t even care who wins. Um, cuz her team @KUAthletics is not playing #ACCTourney #harrisfaulkner @HARRISFAULKNER pic.twitter.com/okBRTpXGIw

We wish to see them together till the end.

Harris and Tony are blessed with two beautiful angels like daughters. Cindy, their elder daughter, was born in 2005, and in the same year, she won her Emmy Award for Best Newscaster and Best News Special. 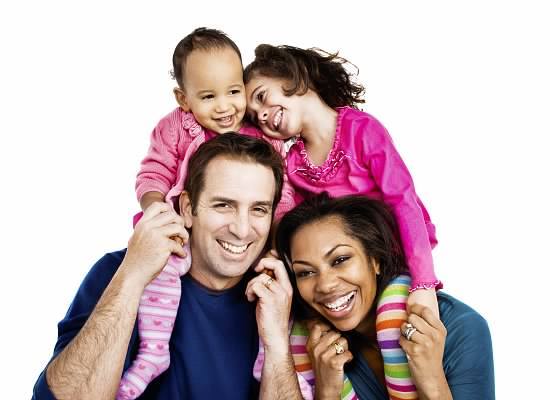 Harris and Tony with their daughters

Their younger daughter was born in 2008. She likes Golf. Tony is also a newscaster and currently working in a PR company both are working parents, but they give their family as much time as possible. Happy family indeed!!!!

In one of the Interview, Harris Faulkner says,

“You know, I'm partial to him (Tony). He gets better with age. We're having a good time on the East Coast, [but] I love Minnesota. I wouldn't have my Tony if it wasn't for the Twin Cities. He has turned out to be a great hubby and dad."

"He's with the girls in the afternoon for Bella's homework and so forth. He's with them a tremendous amount of time, so we are really blessed that he's got his work at home and it helps us balance it all. We split up (responsibilities). We both have things we do well."

Currently, Harris is successful in her career. However, she is struggling with a personal problem. Her mother Shirley is sick and was admitted to hospital in Dallas recently. It is a hard time for her and her family.

We just hope best for her mother and pray for her and her family's well-being. We know Tony is a good man and will support his loving wife Harris in these times.