Nick Young Had Multiple Affairs; Settled With His Wife Amid Cheating Rumor

Nick Young, one of the best basketballers of the current generation, never had any shortcomings in his professional career, having won the NBA championship with the Golder Warriors and received several other awards.

Nick Young, one of the current generation's best basketballers, never had any shortcomings in his professional career, having won an NBA championship with Golder Warriors and received several other awards.

But when it comes to his personal life, he has embroiled himself in cheating rumors and dating multiple women at once. And just last year, there was news that he is now married.

Who is his wife? What about his past affairs? Let's take a look at his personal life.

Nick Young started playing basketball during his high school days. At that time, he found his interest in sports, but basketball wasn't the only thing he found.

He fell in love with a girl named Keonna Green. Both of them studied in the same high school and were dating even after graduating. 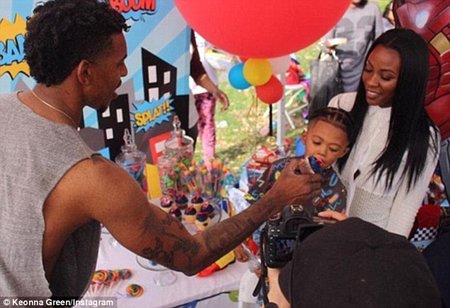 But after he got more engaged in basketball, he and Keona started an on-and-off relationship. Soon their relationship took a major turn when they became parents to a boy named Nick Jr. in 2012.

But then he and his Keona had broken up and were not dating. Nick was then involved with rapper Iggy Azalea. Then again, in the year 2016, Keona announced that she was pregnant with Nick's second child, and they welcomed a daughter, Navi Young, in October 2016,

It was rumored that Nick and Keona still had feelings for each other despite him dating someone else. After Iggy and Nick called it quits in June of 2017 purely because of trust issues, he and Keona got back together and secretly married in a secret marriage ceremony.

Since then, he has been living a delightful personal life with his baby mama, and we wish the couple remains the same forever.

After Nick Young broke up with his high school sweetheart, he got into a relationship with Iggy. The couple quickly became a household name and were one of the shipped couples.

Things went awry when Keona was pregnant with Nick's child; ironically, he was engaged to Iggy then. As soon as the news broke out, Iggy called it quits with him. 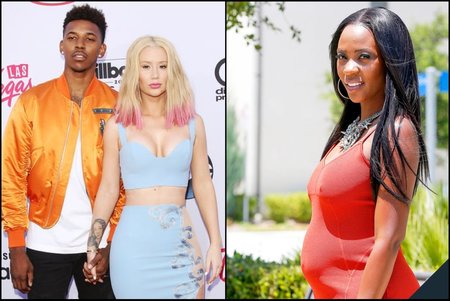 Nick Young was engaged to Iggy when his Keona announced her pregnancy with their second child.
Source: The Tropics

“I broke up with Nick because I found out he had brought other women into our home while I was away and caught them on the security footage.”

The media claims the woman might probably be his high school love, Keona. After his breakup with Iggy, he was reportedly dating singer Paloma Ford. Their relationship soon fizzled out when Nick found his way back to his old girlfriend.

An insider close to Nick even said,

“Nick [Young]’s ready to be in love and commit to one woman. In hindsight, Iggy [Azalea] wasn’t the one, Keonna [Green] was. He’s always had love for her since they were in high school and his feelings for her never fizzled. She’s a great mother, a great lover and friend, and she’s always been the one who could keep Nick in check.”

Well, it couldn't be said truer as, despite all his relationships, Nick is now married to Keona, and the couple is caring for their two children with utmost love. 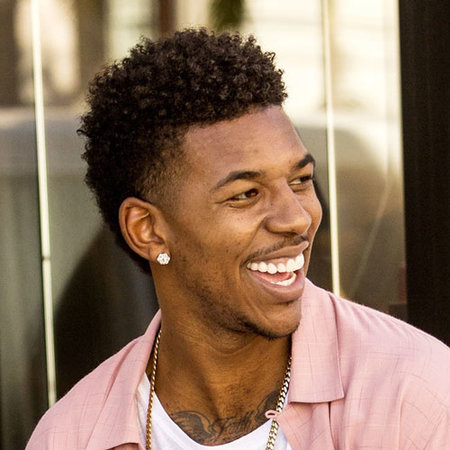