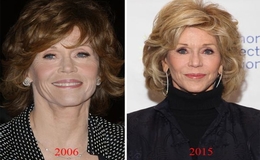 We stan a legend and by legend, we mean only Jane Fonda, who wears the same dress to Oscars every year and a true climate change activist. Adding on the list, there's another reason we admire this woman for.

After having gone cosmetic procedures in her younger days, Hollywood legend, Jane Fonda has changed her mindset and is all about embracing her wrinkled skin and aging days. But, can you believe it, an icon as Jane Fonda feeling insecure in her skin?

Now in her early eighties, Fonda was born in 1937 and by the time she reached her adolescence, it was the fifties, a time when her own father, Henry Fonda conveyed her messages of being perfect to be loved. Then, a young Fonda actually listened to him and gave everything to look 'perfect.' 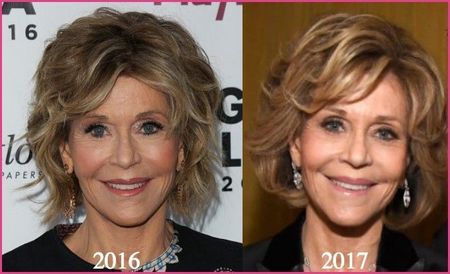 Needless to say, even as an actress and model, whom thousands of women looked up to as an ideal woman,  the multiple times Oscar winner lacked confidence. Talk about the ironies, she was once a fitness figure in the eighties.

Not to mention, in her forties, Fonda also suffered from bulimia, a kind of chronic eating disorder. This specific reason added another level of insecurity over her physique. And, unsurprisingly, like many celebrities, Fonda as well as decided to take refuge in plastic surgeries.

More precisely, Fonda got plastic surgeries such as eye lift and also fixed her jaw to get rid of looking tired caused by her old skin. But, the Barbarella star who wishes she was braver before has had enough of surgeries just like she has had enough of dating men and marriages. 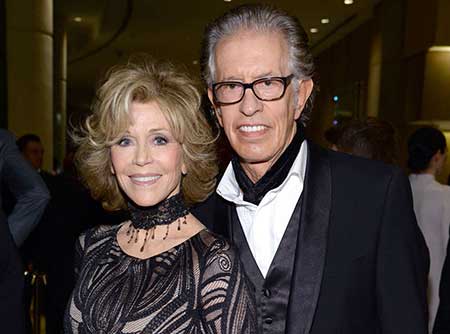 Fonda Doesn't Want To Pretend She Is Not In Vain

As much as Fonda has been bold enough to share the truth, she equally has been expressive of her reasons behind it. And, like many actresses who face the pressure to look picture-perfect in the showbiz world, Fonda admits things don't come easy for the actress either.

Also admitting that she can't pretend to not be in vain, Fonda makes colossal efforts towards self-acceptance. "I post pictures of me looking haggard — and once with my tooth out! This is a fake tooth. It came out in a restaurant in Portugal, and I posted it." said Fonda.

Meanwhile, fellow actress Jane Seymour as well as underwent plastic surgeries such as breast implants and eye lift but isn't a fan of cosmetic procedures anymore.

Find out other more celebrities who went under the knife only on Marriedwiki.com.