Home Article It's Over!!! Olympic figure skater Michelle Kwan's husband Clay Pell filed for a divorce. What happened to the once happy couple?

It's Over!!! Olympic figure skater Michelle Kwan's husband Clay Pell filed for a divorce. What happened to the once happy couple? 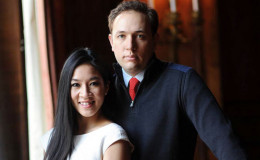 Olympic Figure Skater Michelle Kwan's Husband Clay Pell filed for Divorce. The couple married back in 2013 and have no children together.

One of the most renowned icons in figure skating, Michelle Kwan is America's famous retired figure skater who has blown minds of everyone with her exceptional skating skills.

This 2X Olympic medalist and 5X World Champion is truly an artist in terms of her performance and hence considered as one of the greatest figure skaters of history.

Although her professional career has reached success sky high, her personal life has hit rock bottom!

Once happily married to Governer of Rhode Island Clay Pell, Michelle is no longer his spouse as Clay has recently filed for divorce from the 36-year-old talented beauty.

It's over! Clay and Michelle getting divorced

After spending four years of happy conjugal life together, the couple has sadly, decided to put a full stop to it. 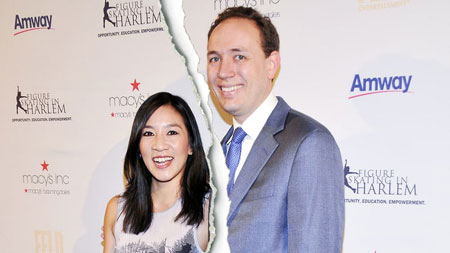 Just yesterday, March 29, 2017, Pell released a statement saying that it's with "deep regret" that the couple's four-year marriage is coming to an end.

"It's a sad and difficult turn of events. I love Kwan and wish her the best as her life takes her in a new direction. We request all of you to respect our privacy during such painful time."

Inside sources revealed that the major reason behind their divorce was "irreconcilable differences" and all the documents have been presented to the court. 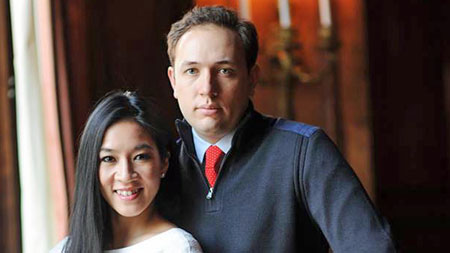 Kwan on the other, hand hasn't released any statements about the divorce. She, has, however, shared a photo on her Instagram during a speaking engagement for Women's History Month.

Nice to talk about sports, empowering women and the @womenssportsfoundation w/ @morgan.stanley during #womenhistorymonth

The divorce is yet to get finalized and only time will tell the fate of this so-called perfect couple.

Clay Pell and Michelle Kwan tied knots back in 2013 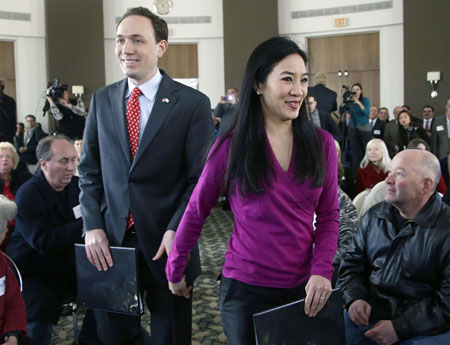 The 30-year-old Pell, who is a director for strategic planning on the National Security staff at the White House, proposed this gorgeous 32-year-old back in September 2011.

After two years, the couple married in January 2013 at the First Unitarian Church on the East Side of Providence. 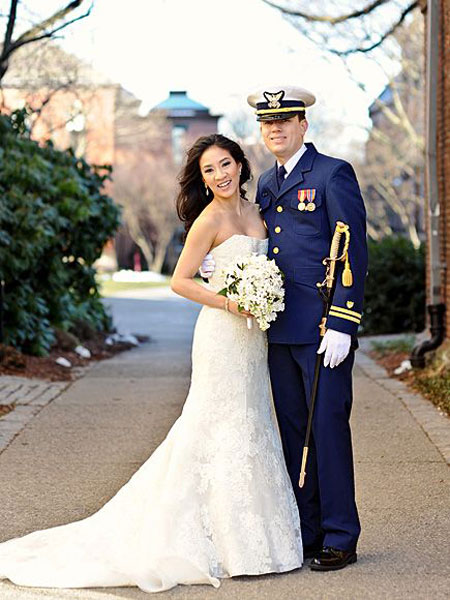 The ceremony that was attended by fellow Olympians including, Brian Boitano, Dick Button, and Dorothy Hamill. 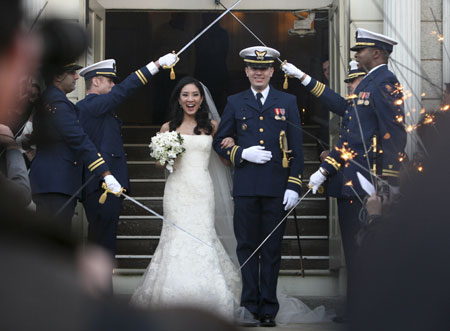 The pair has been married for four years and do not have any children together.

Here's a video of Figure Skater and State Department Advisor Michelle Kwan's interview with Nicholas Kralev talking about her career and personal life.

Prior to her relationship with husband Clay, Michelle dated the successful American Business Professional, Christian Anschutz.

The pair started dating since 2006 and after one year of a relationship, they called it quits. 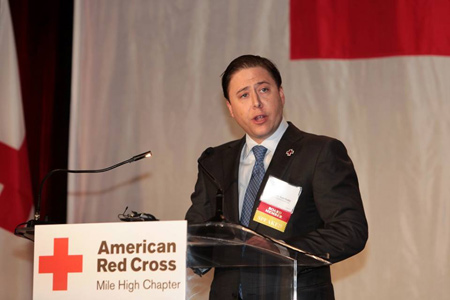 Well, as for now, Michelle has remained tight-lipped about the divorce. For updates, keep following our page.