Home Article After Knowing About Her Divorce Via An Online Article, Michelle Kwan Recently Lodged A Complaint and Filed For Divorce From Husband

After Knowing About Her Divorce Via An Online Article, Michelle Kwan Recently Lodged A Complaint and Filed For Divorce From Husband 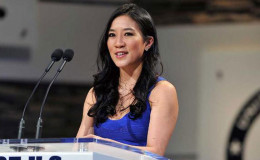 Michelle Kwan Files for Divorce with her Husband Clay Pell, Is She dating Currently?Know about her Current Affairs

After their marriage back in 2013, both Michelle Kwan and Clay Pell looked like a perfect couple. The former Olympic medal winner is now living without her husband.

Both of them decided to go their separate ways after being together for 4-years.

We've all heard about secret marriages and affairs but never heard about filing for divorce without the consent of your better half. 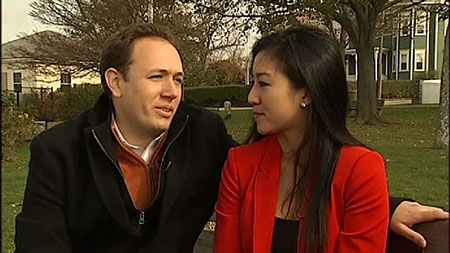 Michelle Kwan and Clay Pell during an Interview while Clay was running for Governor, Source: WJAR

We can only imagine how heartbreaking it was for Kwan when she came to know about her divorce in Twitter. Well, to say how sad she was will be an understatement.

In a complaint, Kwan revealed that she and her husband had decided to resolve differences between them via settlement conference.

But for her dismay, Pell filed for divorce on March 27th, without saying anything to Kwan. And now she's asking for redemption as Kwan asked for reimbursement from their Newport home. 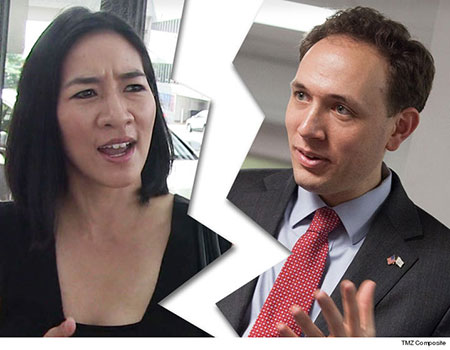 Clay filed for divorce without asking Michelle about it, Source: TMZ

“The defendant, without warning or advance notice to Plaintiff or to her counsel, filed a Complaint for Divorce in the State of California on March 27, 2017.”

“Plaintiff initially learned that the Defendant had filed for divorce in California by means of a ‘Tweet’ on March 29, 2017 and shortly thereafter from the online copy of an article published in the New York Daily News.”

Well, looks like Clay is in for a long ride now. But he deserves it after what he did to her. Filing for the divorce without saying anything to your wife.

Michelle and Clay Got Married in 2013

The former flame first met each other on April 2011 after getting introduced by their mutual friend. In 2012, they decided to take their relationship up and notch and got engaged on September 3.

Fast forward a year, and they became husband and wife in 2013 at Providence, Rhode Island. 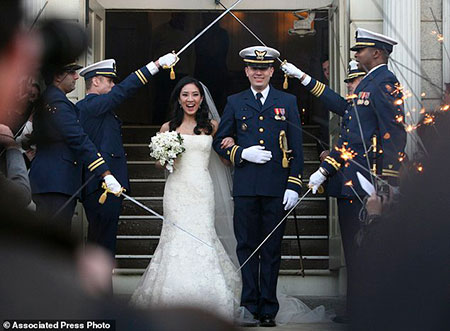 The lovebirds don't have any children between them.

Both their's dream is to make it big on politics. Michelle was Hillary Clinton's Surrogate outreach coordinator during the 2016 Presidential Election, whereas Clay used to be National Security staff at the White House under Barack Obama.

Kwan even campaigned for Clay during his Governor run in Rhode Island. But looks like somewhere down the line they missed connecting with one another spiritually and that led to the end of their marriage.

Michelle Kwan was born on July 7, 1980, in Torrance, California, the United States to Danny Kwan and Estella Kwan. Her parents were immigrants from Honk Kong and they raised her in a mixed culture. 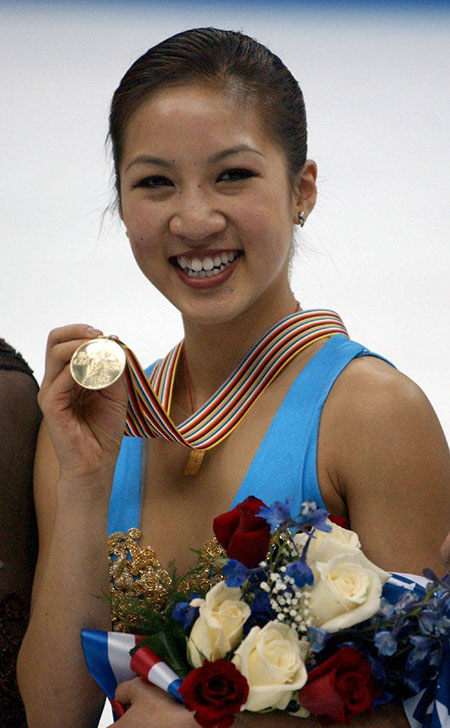