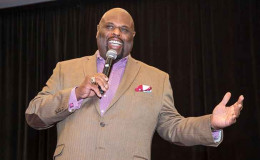 Miracle and Disaster are like two wheels of the same cart as they both are the inbuilt function of life. One cannot hope only for a miracle outcasting disaster. Similar is the case of motivational speaker and best selling author Dr. Rick Rigsby, have had an unfaithful disaster but later stood back to be a world-famous motivational speaker and influencer.

Named twice as an outstanding professor in the College of Liberal Arts at Texas A&M, Dr. Rick did not have a pleasing past. His life was full of tragedy after the demise of his beloved wife. Regardless of the misadventure, he has had in his life, the admirer of Rick, never fall back of zest for the man he is today. Let’s find out more about his miraculous change in life!

Rick Rigsby Remarried And Is Living Happily With His Kids

After the death of her former wife, Trina Williams, battling the most crucifying exam in his life but with the positive encouragement from his father, Rick realized that he needed to understand the broken-hearted so that he could help them as well. 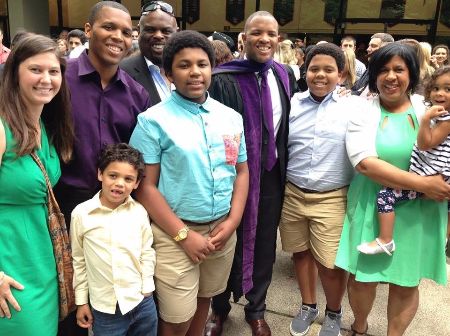 The author then met Janet Butcher, and they married in 1998. The duo also shares two children together, and reside in Dallas, Texas,

What an honor to speak tonight to the best realtors in Texas! pic.twitter.com/8WQzf6ry9v

Rick stated that he has adapted to the Texas lifestyle, enjoying listening to country music, hunting, and fishing. He has even referred to himself as a “Blackneck Redneck”.

The wait is over! Get your copy of "Lessons from a Third Grade Dropout" TODAY at Walmart. pic.twitter.com/98VNPYjjyO

Now the USA TODAY, Wall Street Journal and Amazon best-selling author of ''Lessons from a Third Grade Dropout'' lives happily with his family and children.

Best Selling Author, Dr.Rick Rigsby's Disaster After The Death Of His Former Wife

Life for Rick Rigsby before was not as we see today. His life was full of tragic moments and misery after the death of his former wife, Trina.

Rick Rigsby first met his wife Trina Williams in college at Chico State, 1974. He worked as a reporter while Trina was from Lompoc, CA, and was a nursing student at Feather River Hospital. 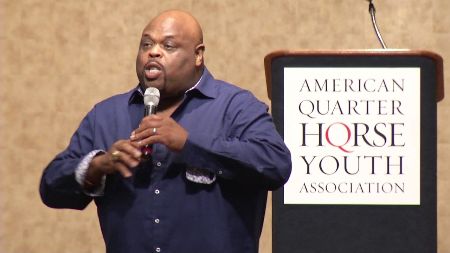 As time passes by, Rick asked for Trina’s number when he attended a dance at the Newman Center after a football game. Life went on as they started to date each other.

After some memorable time, the lovebirds fell in love and decided to walk down aisle rest. Rick and Trina shares two children together, Andrew and Jeremiah Rigsby who have now finished college. 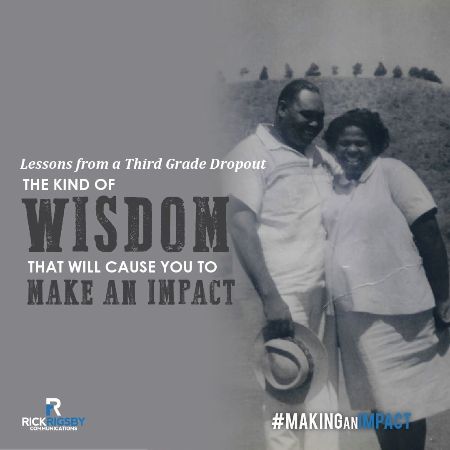 As the new couple was just at the beginning of their happy life, it just turned upside down as it was later realized that Trina had cancer. Unfortunately, she passed away in 1996 after a fight with breast cancer for six years.

After her death, Rigsby was depressed for two years, and again it was his father who encouraged him to get back on his feet. His father told him that one should never give up on life, despite having difficult times.

Regardless of this tragic incident, Rick has maintained a stable life and with his second wife and children, he is living a fantastic marital life. 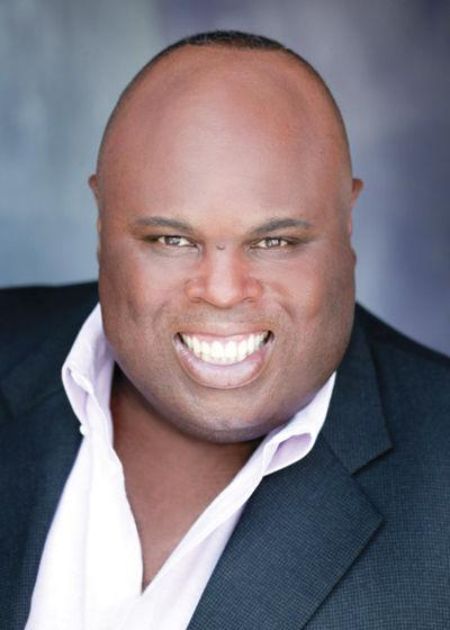