Home Article One of The Longtime American TV Personality Bob Barker's Was Once Married to Dorothy Jo; Know About His Family life And Affairs

One of The Longtime American TV Personality Bob Barker's Was Once Married to Dorothy Jo; Know About His Family life And Affairs 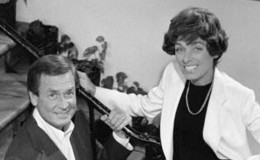 One of The Longtime American TV Personality Bob Barker's Was Once Married to Dorothy Jo Gideon. Know About His Family life and Affairs.

As time passes by changes, it changes and repeats, bringing painful memories that once were the happiest hours of someone's life. Similar is the case of former American Game Show host Bob Barker whose life is filled with dark clouds.

The former host of CBS’s ‘The Price Is Right’ (1972-2007), Bob’s happiness filled life turned tragic after the sudden death of his first wife Dorothy Jo Gideon. Regardless, how has this 95 years old managed to live his life alone with the memories of her or has he been in a relationship with any other? Let’s find out!

Bob and Dorothy met at an Ella Fitzgerald concert when they were both in high school in Missouri. Barker was just 15 when they started dating, but he had already found the love of his life. 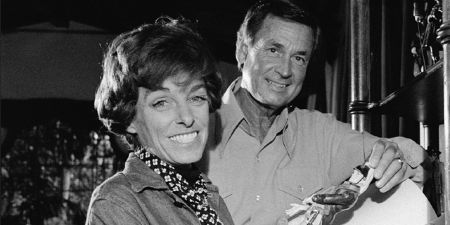 Later in 1945, the duo tied their knot and vowed to stay with each other for the rest of their life. Bob was back from his service as a fighter pilot from the US Navy at the time of their wedding.

Remaining in a long and healthy relationship for more than three & a half decades, the couple doesn't share children together.

While appreciating his wife, Barker told Good Morning America in 2007,

“She was ahead of her time. She really was. She stopped wearing fur coats before anyone was stopping,"

"She became a vegetarian before people were becoming vegetarian. And I gradually did the same thing with her."

The pair was together for 36 years from 12 January 1945 to 19 October 1981 until Gideon died of lung cancer. Barker has not married since and yet known to be single.

Bob Barker’s Past Affairs And Relationship

Their relationship was a very hush-hush matter which shows it wasn’t very much stable. Thus, Bob and Dian's affair had to go through lawful method after the model filed a claim against him blaming inappropriate behavior. 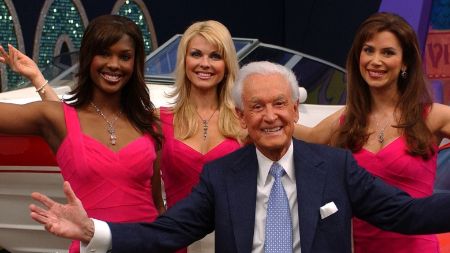 Be that as it may, the claim was later dropped by Dian and since Bob hasn't made his sentimental relationship open.

As of 2018, Barker has not married since and yet known to be single.

Bob’s touching tribute to his wife on the 36th anniversary of her death proves just how strong his love is after more than three decades apart. 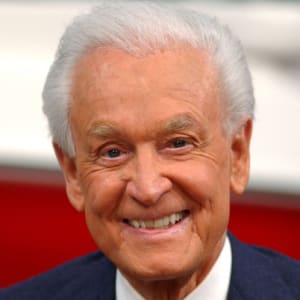