Home Article Price is Right's Dian Parkinson Is Rumored to be Married, Who is her Boyfriend? Know about her Affairs and Relationship

Price is Right's Dian Parkinson Is Rumored to be Married, Who is her Boyfriend? Know about her Affairs and Relationship

If you used to tune into CBS's network in the early 1990s then surely the name Dian Parkinson rings a bell. Yeah, the model from the CBS's television show The Price Is Right.

She was Bob Barker's Beauty on the TV series and to be honest, many people watched the show just to see the model. But after quitting the show, Diana didn't make a big career for herself.

So after all these years, many people are asking questions if she's married and settled with her husband and children or still single?

Dian Parkinson-Married Or Still Single? Know About Her Current Relationship

Dian Parkinson never showed the personal side of her life

In 1993, Parkinson left to show in order to build her career in a different field. Then the same year, she posed for the Playboy magazine. She was also featured in the magazine in December 1991.

She was one of the famous models of that time and many directors and producers were dying to shoot a movie with her.

Don't Miss: Playboy Founder Hugh Hefner Dead at 91; Know About The Cause And His Personal Life

Her personal life was always a big mystery and no one ever knew about her relationship and dating status. Dian was one of those rare models who would never mention details related to personal life. 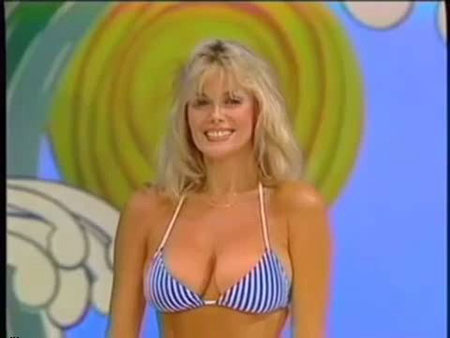 Dian Parkinson worked as the model in the show "Price is Right" since 1975,
Source: Pinterest

According to various websites, she dated American photographer Bert Stern in the late 1980s. But as none of them spoke anything on the matter, it all turned out to be a rumor.

You May Like: Playboy Cyber Girl 2012 Leanna Decker is Possibly Single And Super Focused On Her Modeling Career: Get Exclusive Details Here!

Currently, the 74-years-old model is single and not dating a boyfriend. She's been out of the limelight for more than a decade and many people wonder if she ever gonna return to the big screen.

In 1994, she dropped a big bombshell on her former boss, Bob Barker. She accused him of sexually harassing her during the time of her early career in the 1990s. 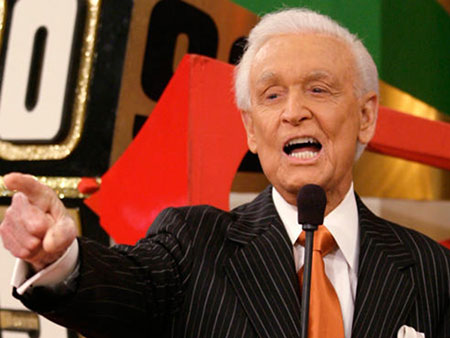 She stated, Bob, forced her to have sex with him in order to save her position on the show. Dian filed a lawsuit against him in 1994.

Discover: Just Another Day at the Office; Former Playboy Model Karen McDougal Claims of having an Affair with Donald Trump

Bob denied the charges at first but later admitted that they involved in a consensual sexual relationship. But Dian later dropped the charges because of lack of money for the lawyer and the matter took a serious toll on her health. 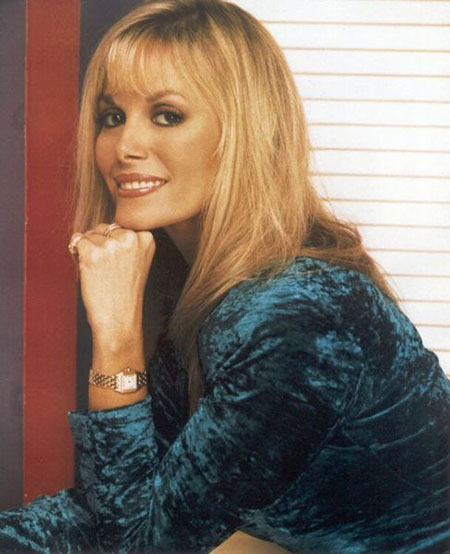