Home Article Openly-Gay actor David Yost Dating someone secretly or too busy with his Career; See their Affairs

Openly-Gay actor David Yost Dating someone secretly or too busy with his Career; See their Affairs 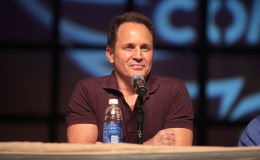 Openly-Gay actor David Yost Dating someone secretly or too busy with his Career; See his Affairs, Wiki, Relationship, and Biography

David Yost, the openly gay actor who despite hesitating about his sexual orientation at first made a big name for himself in the entertainment industry. But upon coming out as gay, the actor never had to face such odds.

Ellen DeGeneres really helped him to come out as gay after she herself came out in 1997. The actor left the show, Power Ranger after the crew harassed him but in current time, everyone is quite open about it.

So in this modern times, has he found himself a worthy partner to date or is he still single?

The actor always knew he was different and while he was working his way in the entertainment world, in his heart, he knew people will not accept him as a leading hero or in any other character. 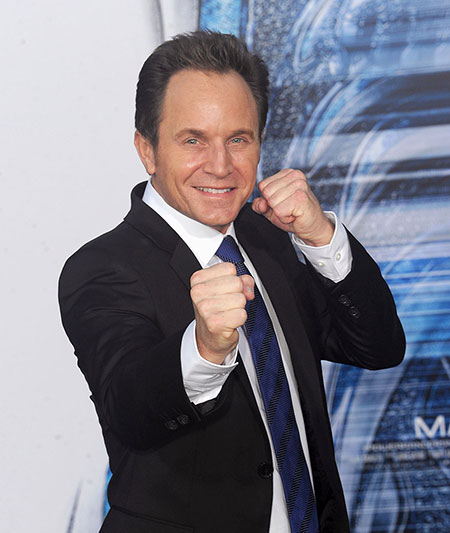 David Yost is famous for his role in the series, Power Ranger, Source: The Hollywood Reporter

During the time, when he played the role of Billy Cranston/The Blue Ranger in the series Power Rangers. We don't blame him as during the 90s, no one was open about the term gay.

Then in the late 1990s, Ellen came as a shining light for him after she came out as gay. In the same time, while working in the series, he never got into a relationship, because he was never really attracted to them in the first place.

Talking about his struggle in the entertainment world, he stated,

"I was struggling so much with who I was and not wanting to be gay because of what society was telling me — that it's not a good thing, that it's against God, that you are somehow different. All I wanted to do was be a working actor."

So he was single in the 90s and ever since coming out as gay, we never heard about his relationship with anyone. The actor always keeps his personal life to himself. 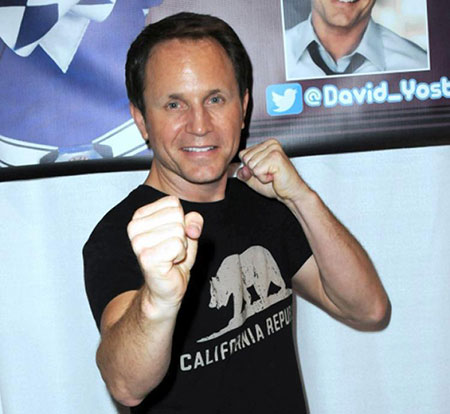 He is currently single for a long time, He is an openly gay, Source: NY Daily News

Even though he told the world about his sexual orientation, his dating lifestyle is quite hidden from the public. The actor is not dating anyone at the moment, though many tabloids claim he is a married man.

It looks like he is too busy working in the entertainment world, the same industry which left him in a place, where there was no escape.

Many of you might not know that he left the show Power Ranger due to multiple harassments from the show producers and the crew.

Well, alls well now, and the actor has ever since appeared in many movies. 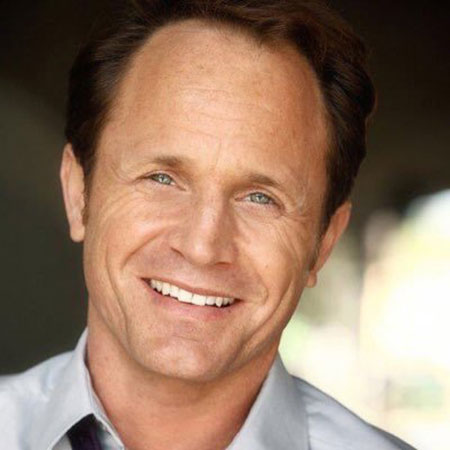