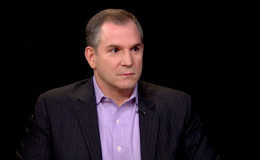 Frank Bruni, the New York Times columnist is an openly gay man and he is quite proud of it. The journalist is usually standing up for the rights of the LGBT community.

He is one of the most followed writers of all-time and he generally focuses his article towards the problems that society is facing these days.

Yes, he has written articles regarding Donald Trump's presidency. 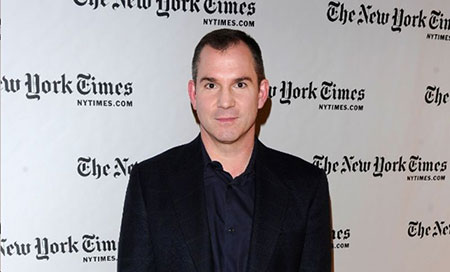 Frank is an open gay journalist and writes for the New York Times, Source: Gawker

Now all of you know how our society works these days, if you try to do something good, many people will obstruct your path and lots of problems will come your way.

And the fact couldn't have said better in Frank's case as he also faced a lot of hurdles. We'll talk about his controversies later in this section, but for now, let's focus on his relationship and affairs.

Now the writer is very tight-lipped whenever asked something related to his relationship.

It's not surprising to see a big journalist like him hide his personal life, but he doesn't belong to the category in the first place.

It seems obvious isn't, he is definitely hiding something from us. But it looks like we are wrong as there is nothing to hide. Talking about his current relationship status, he is single. 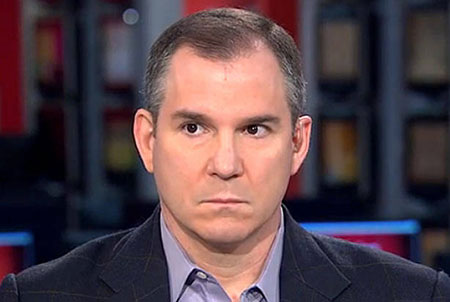 The writer is currently not dating anyone, he has been single for a while, Source: Salon

Though he dated few girls during his high school and college days and ever since he came out as gay, there's not been much information related to his previous affairs.

Talking of controversies, the writer has few controversies up his belts. But let's just talk about one of his recent controversies. Many of you might know he recently wrote an article The Week When President Trump Resigned.

In the full-blown article, he wrote how Trump's presidency is taking America down the drain, see, for example, his recent rule of not allowing the transgender person to enlist in the United States Army.

And just like one of his decisions, Frank wrote more about his presidency in the article. You can read the full article in the New York Times. 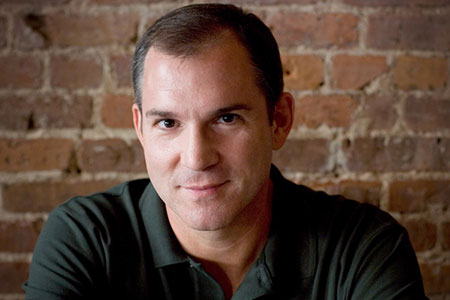