Home Article Oscar Isaac and his girlfriend Elvira Lind is expecting their first child. See the journey of the soon-to-be parents

Oscar Isaac and his girlfriend Elvira Lind is expecting their first child. See the journey of the soon-to-be parents 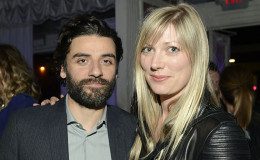 Oscar Issac and his girlfriend Elvira Lind is now expecting their first baby together. The couple has been very happy about it. Let us find out more about the news.

Oscar Issac is surprisingly secret about his love life. He has worked in varieties of films and has won numerous awards but he has never revealed anything about his personal life.

He even told a reporter to remove the word girlfriend from an article about him that was published in a magazine. Few things that we do know is that he is now expecting a baby with her girlfriend Elvira Lind.

Oscar Issac was previously engaged to Maria Miranda in 2007 but the couple, unfortunately, got separated. 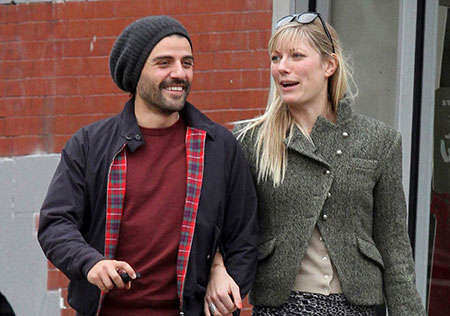 In an interview to the GQ, he was very offended by the mere use of the word 'girlfriend' in the article that he even told the interviewer to retract the word.

He has always been like that about his personal life. In 2016, Oscar shocked the world when he was spotted with a mysterious lady who accompanied him in an award function.

When he was walking towards the podium to pick his awards, he shared a kiss and that was it. It revealed that both of them are surely dating. 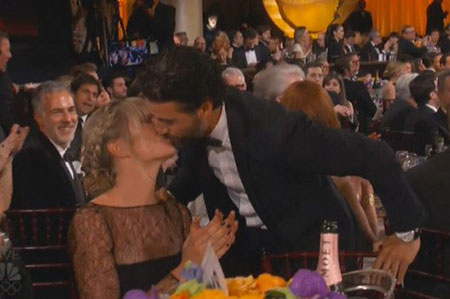 Oscar giving his girlfriend a kiss during Oscars, Source: Twitter

She was recognized as Elvira Lind who is a Danish director, based in New York. According to our research, the couple must have been met during filming.

The couple is living together and both of them are very happy right now as they are expecting their first child together. 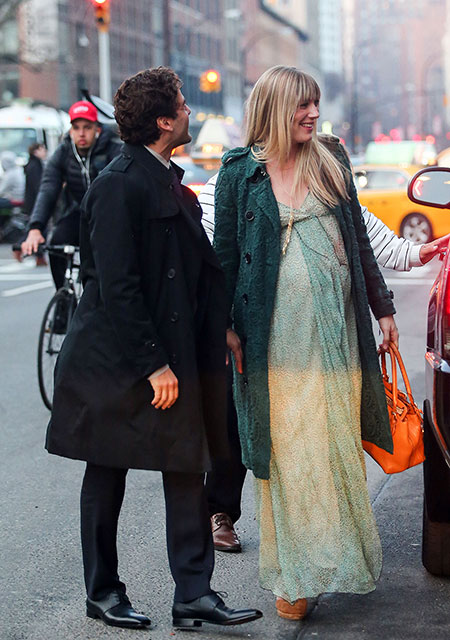 According to the US Magazine, the couple was recently spotted in New York City and Elvira was donning a loose dress and showing off her baby bump.

It looks like Issac and Elvira are pretty lucky, as both of them are also shooting in New York for the film Life Itself. 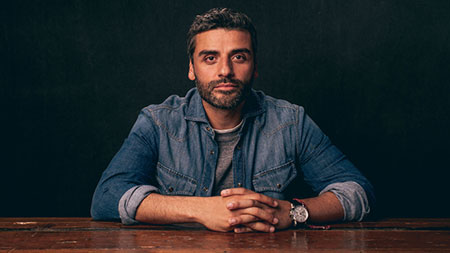 The couple has not revealed anything about the gender of their soon to be born child. Well, we wish the couple to have a happy and a healthy baby soon.

Despite working in the movie Life Itself, he is working for the film Operation Finale which is directed by Chris Weitz and it is reported that Oscar is going to produce the movie as well. 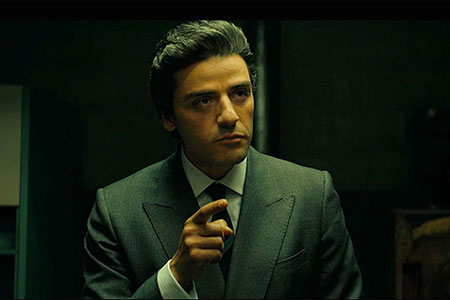 He has recently worked with Christian Bale in the movie The Promise, which got released in 2016 and got mixed reviews from the critics.

He has worked alongside big actors like Matt Damon, Hugh Jackman, and Russell Crowe.

Well, the actor is now living a blessed life with his girlfriend, and now with the addition of a new family member, they are pretty happy.