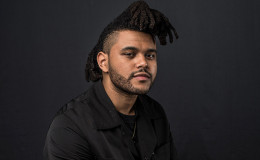 The Weeknd drops A New Album titled My Dear Melancholy Tonight; Song Directed Towards Ex; He launched the album cover this Friday on his Instagram account; Also, see..

The Weeknd released a new album titled My Dear Melancholy and is reportedly directed towards his ex.

A new album is out ladies and gentlemen.

The Weeknd shocked his fans after he unexpectedly announced the release of his upcoming album titled My Dear Melancholy.

The album is out tonight and one song, in particular, is making a lot of headlines and why you ask? Well, simply because in the song he is reportedly talking about his former flame, Selena Gomez. 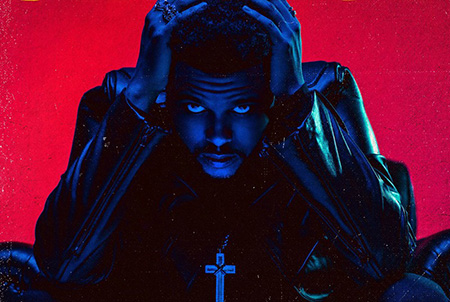 The Canadian singer dropped the album cover of his upcoming album on Instagram. And just a few weeks ago, he shared a picture with his creative director asking if they should release the album this Friday.

The new album is titled My Dear Melancholy and by the name, it is pretty evident where we are going with this one. According to many sources, the Grammy Award winner worked really hard for his upcoming release.

“He’s been in the studio pretty much nonstop, especially the past few months after his breakup with Selena Gomez.”

Looks like the break-up really messed up with him and that's why he worked really hard for this upcoming album in order to go through his break-up.

One of the song from the album titled, Call Out My Name is reportedly focused on his ex. The lyrics read, "We found each other/I helped you out of a broken place/You gave me comfort/But falling for you was my mistake.”

And the big shocker here is, in the song he talked about cutting a piece of his life for her life and various sources claim it is directed towards Selena's last year's Kidney transplant.

Excited to hear the song, then do listen to it and find out for yourself and let us know in the comment section below whether the lyrics are really directed towards his ex or not.