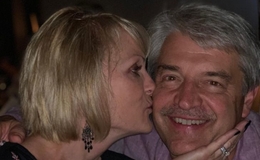 Pamela Ann Stepnick, the mother of YouTube sensations Logan & Jake Paul has been married twice. Currently, she lives a content life with her second husband, David, and two kids. Here's everything you should know about Pamela Stepnick.

Pamela Ann Stepnick is an internet sensation, a well-known face in the YouTube world. As far as the personal life of Stepnick is concerned, the lady is married twice.

Pamela tied the knot to the licensed realtor and her first husband Gregory Allan Paul in the early 90s. The couple was blessed with two children-Logan Paul welcomed in 1995 and Jake Paul in 1997. Both of Pamela's sons would become internet stars. 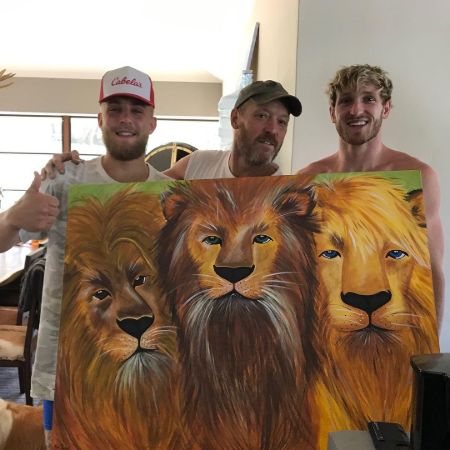 Unfortunately, the marriage of Paul & Pamela ended as they got divorced. The trial court issued judgments included Pamela's full parenting plan on their divorce.

And, surprising everyone, Pamela appeared with estranged ex-husband Greg, in a vlog of her eldest son in which Greg & Ann talked about their sons & tried to find which of the two parents know them better. Greg and Pamela making their appearance together on their children's videos rarely happen.

Following the divorce with Greg, Stepnick went to live a single mom's life. As Stepnick moved with time, she needed a man in her life and a father for her children. Then, the celebrity mum met David. 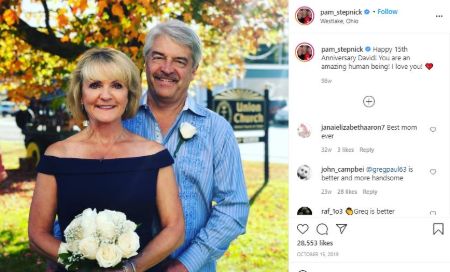 After the two started dating for a while, Pamela and David exchanged marital vows in 2004. However, Pamela shares no child with David. Interestingly, on the 15th wedding anniversary, Pamela posted a picture of the lovely couple to thank David for his role as a step-father to her two sons.

Pamela Stepnick, like her star sons, presented herself as a YouTube content creator with her own channel, Vlogmom, which was launched in March 2017. At present, the channel gained over 733k subscribers in a span of four years. She shares various content on her platforms like her daily events, funny vlogs & her son's activities.

Here's the video of Pamela- pranking her sons.

'The Logan & The Jake The Fans Don't See' & 'Tessa Taught Me How to Twerk' are the highest viewed videos on VlogMom. Before stepping onto the new career path on social media, Pamela served as a registered nurse at UHHS Westlake Surgery Center.

As of now, Pamela is living happily with her husband David and two children in New Hampshire. We wish her happiness for the rest of her life.