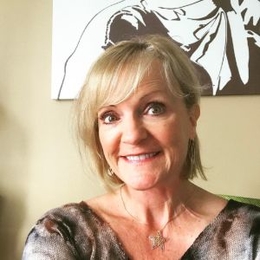 Pamela Ann Stepnick is a popular social media personality known as the mother of the YouTube sensation Logan Paul and Jake Paul. Besides, she is also recognized for her amusing vlogs on her youtube channel Vlogmom since March 2017.

Pamela Ann Stepnick is a social media personality best known for being the beloved mother of an American Youtuber, Logan Paul, and Jake Paul. And, Pamela married twice in her life. Previously, Pamela got hitched with his longer-term boyfriend Gregory Allan Paul, a licensed realtor. 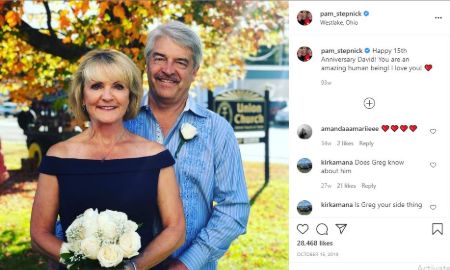 Together with Gregory, Pamela welcomed two handsome sons - Logan Paul, born on April 11, 1995, and Jake Paul on January 17, 1997. But, the married life of Pamela and Paul remained short-lived as the two eventually got divorced. The reason being the split is kept in the dark. The information about the former couple's wedding is also kept a secret.

Following the divorce, Pamela decided to marry for the second time in 2004. Pamela walked down the aisle with her longtime lover David. On the 15th wedding anniversary, Pamela uploaded a lovely couple's picture with a caption thanking David for being an incredible role model to her two children on Instagram.

Likewise, in May 2017 ex-husband, Greg and Pamela both appeared in a vlog of her eldest son, which surprised many fans. In the video, the former couple talked about their son and childhood to find which two parents know him better.

Other than being a social media influencer, the children of Pamela Ann Stepnick were also the center of controversies in the past. In 2016, Logan Paul visited Japan on a trip to the Country's Aokigahara forest. There, Logan filmed an alleged suicide victim & uploaded on to his channel.

Because of this act, Logan faced a lawsuit of $3 million from Production company Planeless Picture in December 2020. Later, Logan apologized and filmed a suicide prevention video. 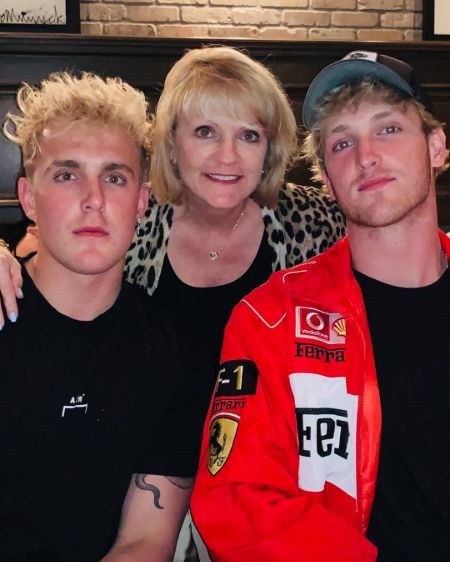 Afterward, Logan also released his diss track title, The fall of Jake Paul. The song also featured Alissa and claimed that she'd kiss his brother. Later on, the brothers have publicly apologized and are now on good terms as they regularly collaborate for podcast and Youtube videos.

What does Pamela Ann Stepnick do for Living?

Pamela Ann Stepnick started her career as a registered nurse and worked in UHHS Westlake Surgery Center. When Pamela resigned as a Nurse under her family's influence, she embarked on a new career path. Pamela decided to launch herself as an international YouTuber & created her own channel Vlogmom in March 2017.

Check out the video of Pamela Ann Stepnick at her son Jake Paul's Teen Choice Award 2017 below.

Likewise, most viewed videos include Tessa Taught Me How to Twerk with 3.5 million views and The Logan & Jake The Fans Don't See with 2 million views. Her video Preparing for Logan and Jake Big Fight! was released around 2 years ago. Currently, Pamela doesn't upload videos regularly but is active on Instagram by sharing her personal life there.

Coming to her networth, Pamela is assumed to possess no less than $1 million. Most of her income came from her nursing profession, pocketing $77,460 annually and from views & sponsorship deals on Youtube. Pamela enjoys her lavish life with two millionaire and star kids at home.

Pamela got hitched with his longer-term boyfriend, Gregory Pamela, and share two kids- Logan Paul and Jake Paul. But a few years later, they divorced.

David is the second husband of Pamela Ann Stepnick. The two walked down the aisle in 2004.

Logan Paul is the oldest son of Pamela Ann Stepnick and her ex-husband Gregory Allan Paul. He has a younger sibling Jake Paul.

Jake Paul is the second child of Pamela Ann Stepnicka and her ex-spouse Gregory Allan Paul.