Home Article Is actress Paris Berelc dating someone? Who is her Boyfriend?

Is actress Paris Berelc dating someone? Who is her Boyfriend? 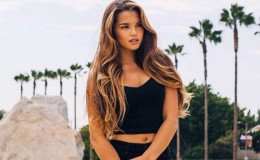 Paris Berelc (born December 29, 1998) is an American actress and model. She is known for her role as Skylar Storm in the Disney XD series Mighty Med and Lab Rats: Elite Force

Paris Berelc, popular for her role as "Skylar Storm" in Disney XD's hit action/comedy series "Lab Rat: Elite Force" has established herself as a teenage sensation with her rocking performance and sizzling personality.

It's inevitable that the 18-year-old beautiful American actress and model do not get date proposals and admirers lining up for her, and she, too, have confessed one or two of her relationships with the media.

So, let's find out about love affairs of this famous actress in this section.

Recently, sources claimed that the famous actor featuring on the Disney Channel's TV series "Girl Meets World", Peyton Meyer, confessed his love for the pretty actress Paris and even posted a video of it! 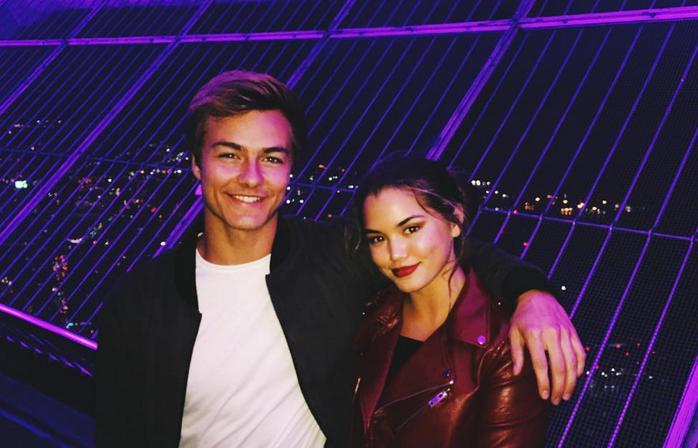 Both were looking really cute together and the entire crowd was cheering for them.

However, after watching the video, we found out the duo were just acting, as reported by  M-magazine. They were doing the skit as a part of the educational acting program called "Premiere" hosted by Micheal David Palance.

Well, now it's confirmed that the pair are NOT dating and they have a wonderful relation as FRIENDS and nothing more.

The very handsome and a hot actor Aramis popular for his roles in many TV series such as Rizzoli & Isles, Royal Pains, Psych, Lost, Dexter and Cold Case has been dating the gorgeous actress since 2014. 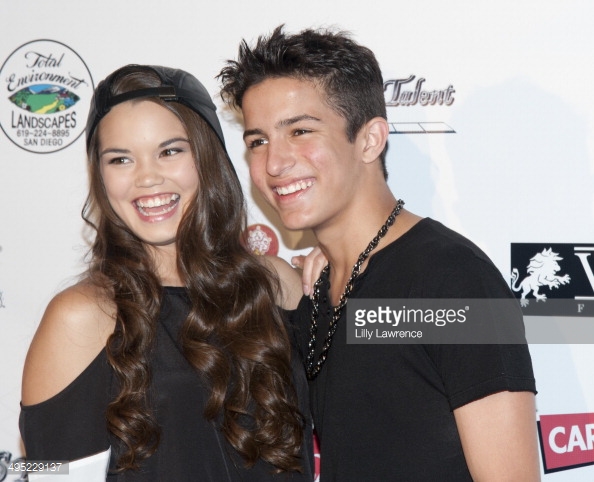 The pair were spotted hanging out a lot together and rumors of them seeing each other was already swirling up in the media.

Won't be terrified again for another year. Shoot...

Amidst the rumors, the duo officially announced their relationship during January 2015. 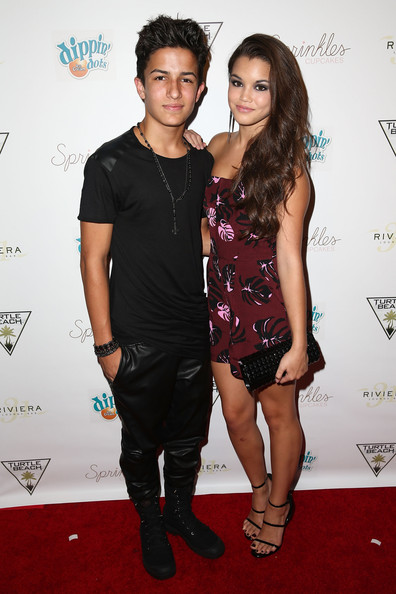 Not only that, Aramis also told the sources "That's so Hollywood" during the Sweet 16 Birthday party of Paris Berelcl how much he loves her and how wonderful their relationship has been. Here's a video of it.

Are they breaking up?

Love is in the air for this couple but for how long? Different sources reportedly claim that the duo is no longer seeing each other and has already broken ties.

and the Oscar goes to...

In one of Paris's tweets, she made a very sad remark about relationships and love.

However, details of their break up are still not available and it has not been confirmed yet. Also, the couple is seen rarely together which leaves the fans in a deep puddle about their relationship.

Also, here's a video of Paris attending the redcarpet on Jan 28, 2015, with her boyfriend Aramis.

Well, we really hope that the couple sort out things together and give their relationship a second chance and soon get engaged.