Patrick McKenna; his Married life with Wife Janis McKenna: Also see his Career and Net Worth 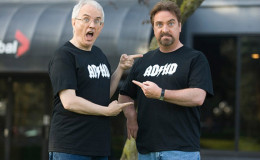 Patrick McKenna; his Married life with Wife Janis McKenna: Also see his Career and Net Worth

Canadian actor and comedian Patrick McKenna's award-winning performance in the hit Canadian show, The Red Green Show has undoubtedly impressed us. Still, there's something more about this actor that no awards or money can match up to.

The actor has a special person in his life, his loving wife and high school sweetheart, Janis McKenna, who has been happily married for a long time.

The amazing couple is doing well as perfect husband and wife, and we truly appreciate the pair's love and commitment to each other.

Let's dig into all the details about the wonderful couple in today's section.

Patrick McKenna, his Married life with his Wife Janis McKenna

Patrick, 62, and Janis's love story takes us back to the 1980s when Patrick was attending Sheridan College. He saw Janis for the first time in college and fell in love.

Janis, too, was completely head over heels for the college hunk. Patrick and both started dating. Their cute love story turned out to be an amazing relationship, and they married on 26 June 1983 after completing graduation. 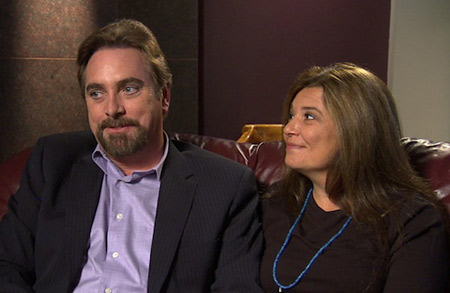 Patrick sitting beside his wife Janis in an interview, Source: P Interest

Ever since the pair have been together without rumors of divorce or marriage problems.

In 2015, Patrick tweeted a picture of him with his wife Janis celebrating their 32nd anniversary, attending Shania Twain's concert.

Very merry Anniversary #32! Shania Twain entertained for us - and our 12000 guests... pic.twitter.com/qS2iUI24Ng

Thirty-two years is a long time, and we wish this amazing couple happiness and togetherness.

The pair is blessed with a son.

Patrick and Janis welcomed their only son, Brendon McKenna, in 1985. 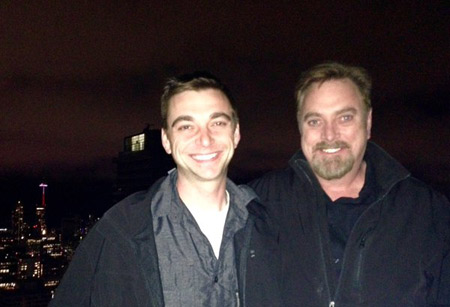 Now, Brendon is all grown up and serving for Canadian Armed Forces. Both Patrick and Janis are proud of their son's achievement and position.

My son grew up to be one of the good guys. My work here is done! pic.twitter.com/QkVvBHpyEG

Career and facts about Patrick McKenna 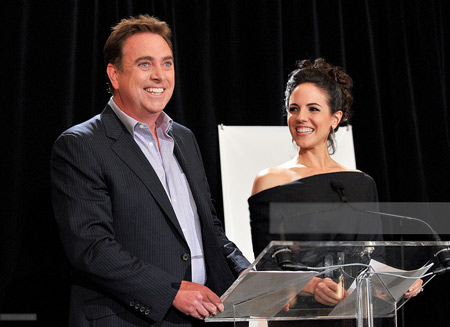