Home Article Patty Hearst is a mother of two kids; Her husband Bernard Shaw died back in 2013 due to Cancer; Previously Engaged to School Teacher

Patty Hearst is a mother of two kids; Her husband Bernard Shaw died back in 2013 due to Cancer; Previously Engaged to School Teacher 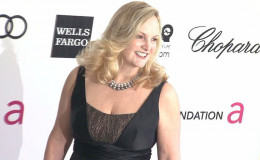 Patty Hearst first came to prominence after domestic American terrorist group Symbionese Liberation Army abducted her in 1974. Later it was found that she herself joined the terrorist organization for which she got prosecuted.

The American heiress even had a documentary series made entirely upon her life as a criminal and the heiress of a big publication house. Today in this section, let's take a close look at her personal life and find out if she was in a marital relationship with someone.

Patty Hearst Marriage With Bernard Shaw And Their Children

Patty belongs to a prominent family in the United States. She is the granddaughter of a prominent American publisher, William Randolph Hearst, who founded the leading publication house named Hearst Communication.

Back in 1974, when she was only 19-year-old she was spending some time with her fiancee in her college room when suddenly some people wearing masks barged in, beat up her fiancee and then abducted her. 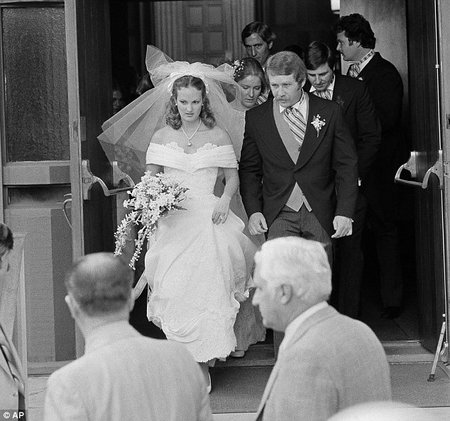 Many of you might already be aware of all the controversies she faced during her life but you will be very surprised to know that she also got married to someone and has two children of her own.

Also, see:Who is the ex husband of Nicole Curtis? Is the TV host happy being a single mother of two children?

She exchanged vows with her boyfriend, Bernard Lee Shaw in 1979. Shaw was a Policeman back then. They tied the knot after she completed her prison sentence. The pair first met while Shaw was acting as one of the dozens of policemen guarding Patty while she was on bail.

The couple started their own life aside from all the problems and even welcomed two beautiful children. They are proud parents of two kids, Gillian Hearst-Shaw and Lydia Hearst Hearst Shaw. Her daughter is an American Fashion model and lifestyle blogger.

Sadly, Patty's husband Bernard died after his life threating battle with cancer. He took his last breath in 2013.

When Hearst was 19-year-old she was engaged to her own math teacher, Steven Weed. They got engaged to one another in 1974 but later their engagement broke when SLA kidnapped her while beating Steven.

Don't Miss; Catherine Herridge; the talented journalist, loving wife and a caring mother, know all the facts about her

At around 9:00 in the morning, Patty and Steven were spending some time in their Berkley, California when members of the group SLA came uninvited and decimated everything.

Soon three months after she got kidnapped, Patty announced she had joined the terrorist organization SLA via an audiotape. When she was taken by the police after 19-months, she was charged with multiple charges including bank robbery. 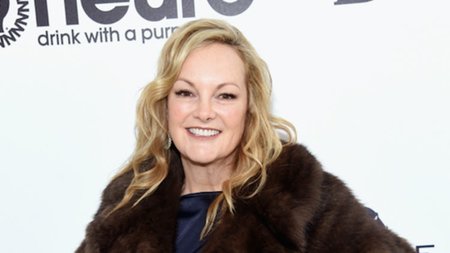