Meteorologist Paul Goodloe is Married to Rebecca Goodloe, Know more about his wife and children here!!!! 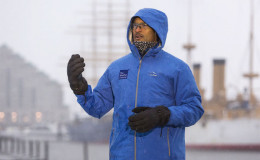 Paul Goodloe is a married man. He is currently married to Rebecca Goodloe who is Attorney. Paul and Rebecca tied the knot in 2000 and they are blessed with two kids.

Journalists are lesser known than other celebrities but there are still some names like Robert Fisk, Kate Adie, Bill O'Reilly who are tremendously famous. Similarly, meteorologist Paul Goodloe also has established his name in the field of journalism.

Paul who currently co-hosts the show Weekend Recharge alongside Maria LaRosa is married to Rebecca Goodloe. Know more about his wife and children here!!!!

Paul Goodloe And His Married Life With Wife Rebecca Goodloe

Meteorologist Paul Goodloe is a married man. He tied the knot to Rebecca Goodloe who is an Attorney in 2000 and the couple is blessed with two children.

Paul, however, hasn't revealed any further details about his married life and children as he is very secretive about his personal affairs and does not prefer sharing it with the world. 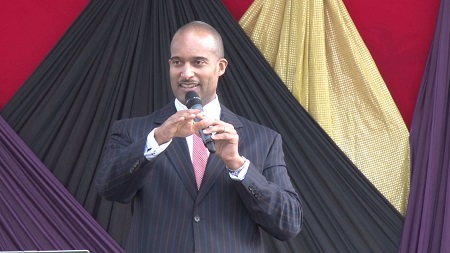 Though he is very active in social media, the Weather Channel (TWC)'s meteorologist rarely mentions about his personal life.

Paul is a proud father of two children. He seems to share a strong bond with his children as he enjoyed a wonderful dinner with his family on the occasion of the father's day. Paul immediately shared a snap of brown estate on his Tweet on 18 June 2017.

Paul has also written he enjoyed spending time with my family and friends on his Twitter's bio. Well, it means he is totally a family man. Currently, he resides in Atlanta, GA with his family.

Paul started his television career from St. Louis, Houston for KSDK-TV as an on-camera weathercaster. After one year of service, he then moved to KSBY-TV in San Luis Obispo as a broadcast meteorologist.

He then moved to The Weather Channel in 1999 and since then he has been serving the network as On-Camera Meteorologist. He also serves as a field reporter.

He worked together with Stephanie Abrams, Mike Bettes, Jen Carfagno in the network. Currently, Paul co-host the show "Weekend Recharge" alongside Maria LaRosa. 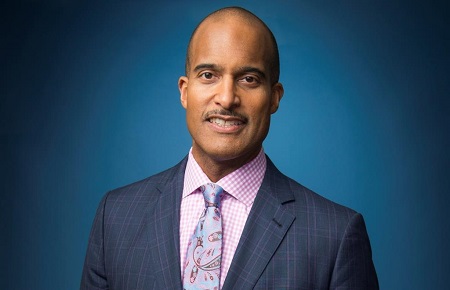