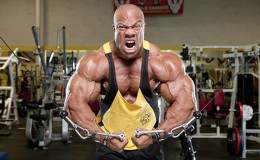 Phillip aka Phil Heath is America's famous IFBB professional bodybuilder who has won Mr. Olympia six-times in a row, and one of the most sought-after bodybuilders after Arnold Schwarzenegger.

His jaw-dropping masculine physique has made him a worldwide icon but his dazzling smile makes him hard to resist among the women.

When all seems impossible, love makes it possible. This has been true for Phil in his life. After his divorce from his wife Jennie Laxson, Phil was having a rough time moving on, but now he has finally found someone to brighten up his life!

Phil has not announced anything about his new love to the media yet, but it's our duty to let you guys know what's he's up to these days and we found that he's been bitten by a love bug and he is pretty serious about it. 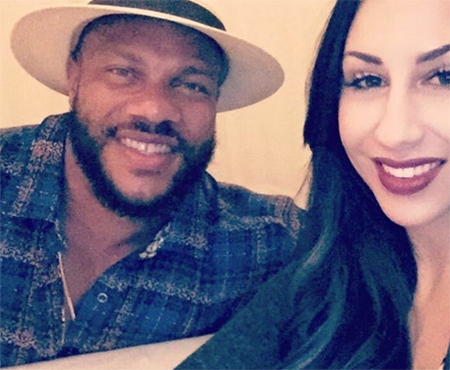 We know you're all crazy curious to know who she is. Her name is Shurie and she's really beautiful and gorgeous, Thumbs up for Phil Heath choice in women!

Recommended: American Body Builder Kali Muscle Is Rumored To Have A Wife Named Dvyne; Know About His Girlfriends And Rumor Affairs

The two look really adorable and do everything together. His official Instagram pages are filled with cute pictures, smooching and cuddling with each other and have become our ideal couple. 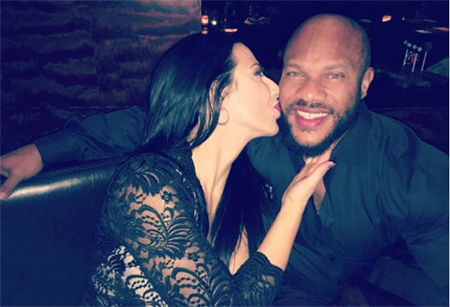 They often posted romantic pictures on Instagram which gives major relationship goals to their fans. After dating for some time, the duo tied the knot in a secret wedding ceremony and has been together ever since.

Shurie was born Shurie Cremona and hails from The Mile High City, Denver, Colorado and currently lives with her hubby in California, USA.

Both the couple has started a joint venture of an online fitness apparel company called "Gifted Athletics", naming it after Phil's nickname "The Gift".

Not only that, but Phil also joined hand in hand to create his own supplement company Gifted Nutrition, partnering with Joey Firestone.

In addition, both Phil and Shurie are co-founders of Phil Heath Labs and are often seen promoting its product all over their social media handles. And, while it's been four years since Heath married Cremona, is there baby news on the way?

Mr. and Mrs. Heath are yet to start a family and welcome a beautiful child into their family of two. As for now, it's just Phil and Shurie. It definitely looks like Phil and his wife are not interested in raising a family right now.

Needless to mention, the main priority of Heath and his wife remain in their marriage and work. However, when the good news happens, the fitness freak will certainly update the fans about it.

The 39-year-old Phil was once a happily married man as he had tied knots way back in 2007 with his longtime girlfriend, Jennie Laxson. The duo bonded in holy matrimony on June 23, 2007. 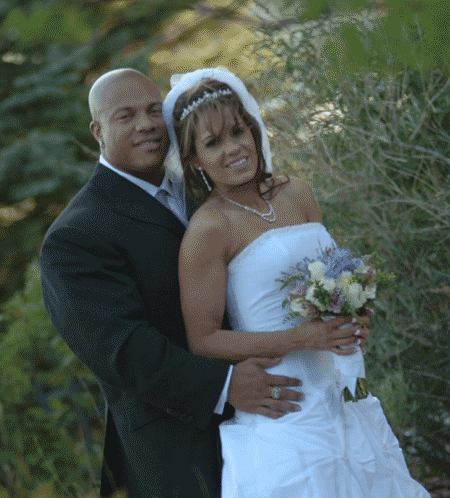 Phil and Jennie on their wedding day Source: MuscleMecca

Phil's ex-wife Jennie is a cosmetologist and back in 2013, Forum Bodybuilding.com reported that Jennie Laxson Heath was diagnosed with stage 1 breast cancer.

" I am posting this as my own wife was hit with Breast Cancer this past week and it has been a crazy week as its been filled with tears and tons of questions. My wife Jennie Heath has stage 1 Breast Cancer and by the grace of God, she was able to get this taken care of quickly due to her own assertiveness"

As it's evident that she's already recovered from the cancerous battle, now she's become much better and carrying on with her life as a healthy person. Phil with ex-wife Jennie. Source: He Goes to London

Although the powerhouse couple won the cancer battle, they could not win the battle of their marriage as the pair decided to part ways and filed for divorce in 2015.

The pair does not have any children together and the divorce has been finalized.

All in all, the international bodybuilder is finally happy with his new love and we really hope that this time he lives happily ever after with his girlfriend turned wife. 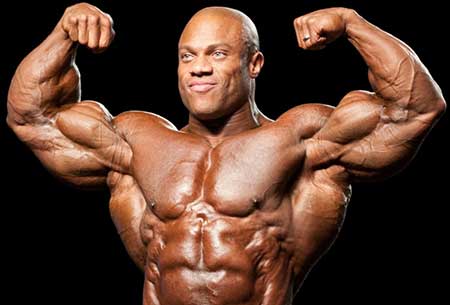 For more celebrity biography and articles, make sure to visit MarriedWiki!!!