Home Article Pia Toscano is happily Married to her Loving Boyfriend Jimmy R.O. Smith,Know in Details about their Relationship

Pia Toscano is happily Married to her Loving Boyfriend Jimmy R.O. Smith,Know in Details about their Relationship 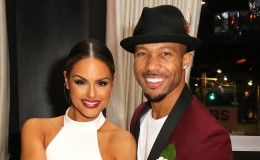 An American singer, Pia Toscano is Engaged and Married to her Loving Boyfriend Jimmy R.O. Smith and is living happily together.

An American singer, Pia Toscano who rose to fame after singing in reality show, An American Idol is happily married to his loving boyfriend Jimmy R.O. Although she amazed the audiences and judges from her great singing talent she could not win the show.  But she's already a winner as she has a loving husband by her side.

To know more about the couple, their married life, relationship and past affairs, stay on our page!!

Pia Toscao and Jimmy R.O. Smith Got Engaged in 2015

The couple, Pia, and Jimmy exchanged their rings together in late 2015 after dating for several years.

Their wedding ceremony, however, was not that exclusive as it was a secret wedding revealed only after days to the public and media. The news came out after posting a selfie by Pia on her Instagram showing her teardrop diamond ring that looks stunning. 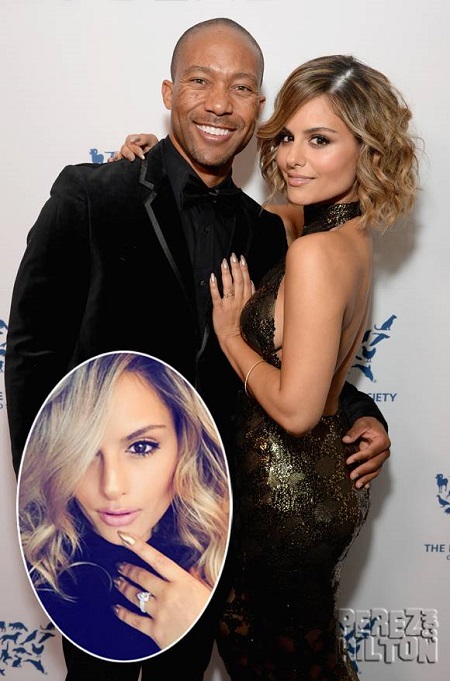 As per the sources, their engagement party was held in Las Vegas in January 2016 where her dancer boyfriend or fiance was dancing alongside Jennifer Lopez for her All I Have residency at Planet Hollywood.

There's a #newshow in town!!

The couple was really happy to get engaged when they were looking for the dates for their marriage.

Finally, after getting engaged for a year, they got married on 8th January 2017 in Long Island City, New York. The ceremony was attended by their friends and families.

Both of them were looking best on their special day. The bride was dressed in a silk gown featured extravagant flowing sleeves and lace embellishments by Project Runway contestant named, Michael Costello whereas, the groom was dressed in a mustard-colored jacket with a bow tie.

This cake was as delicious as it was beautiful !! Thank You @lilabbys for the ultimate surprise! Not only did she plan my wedding but she baked my cake! I love you Phyll! Our cake was topped off by a gorgeous swarovski monogram by @divinepartydisplay

She posted many pictures of their wedding and were looking amazing and at the same time looking so cherished.

‘’ I’ve dreamed of this magical day since I was 4-years-old, and I hoped to find my King. Today, all of my childhood dreams come true. I am marrying the absolute love of my life in front of my closest family and friends. I couldn’t be happier!’’

Ever since they are having a great relationship together but are yet to welcome their children. Moreover, the pair also celebrated their anniversary together with releasing the video, Say You Won’t Let Go.

Congratulations @jamesarthurinsta23 on the success of #SayYouWontLetGo!! I was so moved by this incredible song that I had to record my own version of it to sing to my husband on our wedding day. Check it out on @itunes & @spotify now! #MusicMonday

The couple with such healthy relationship is till now free from any types of rumors about their divorce and extramarital affairs.

#TBT to Miami Nights with my ♥?

Apart from this, she was dating previously with Mark Ballas, a participant of Dancing With the Stars. They were having a good affair but later on, due to some unknown reasons, the couple got separated and began to live their own life separately. 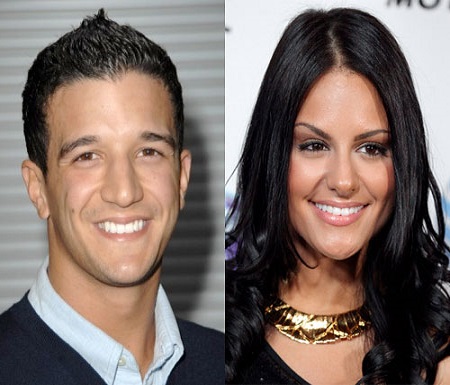 Pia and Mark in a picture, Source: natashaxwmcpherren.tk

As of now, both of them are happy in their own life with their respective partners and heading their blissful life. 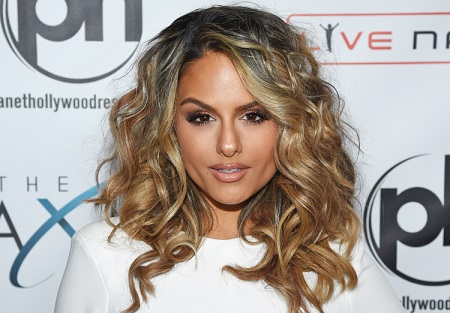 For more celeb gossips and news keep following our page!!