Home Article Presently Married to Husband Michael Kershaw, Actress Rachel Nichols Had Past Affairs Too; Know About Her Family Life and Children

Presently Married to Husband Michael Kershaw, Actress Rachel Nichols Had Past Affairs Too; Know About Her Family Life and Children 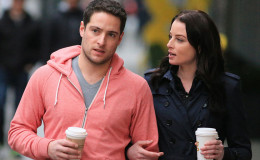 Presently Married to Husband Michael Kershaw, Actress Rachel Nichols Had Past Married Relationship. Know About Her Family Life and Children including her marriage relationship.

While many people know Rachel Nichols as an actress, only very few people know that she got her start as a model. Rachel came to limelight after her professional beginning with a small role in Autumn In New York (2000). Above all, Nichols big break came after portraying as Scarlett in 'G. I Joe: Rise Of Cobra'.

Regardless of her successful career, her enthusiastic fans are eager to know about her marital relationship. This often led to questions like, 'Is she married yet', 'Who is the lucky man to marry the adoring actress Rachel Nichols'? Know in detail about Rachel Nichols married relationship including her past affairs.

Well, sad for her fans, but Rachel Nichols is a married woman! The charming American actress walked down the aisle with the real state developer, Michael Kershaw in September 2014.

She got engaged to her longtime boyfriend Michael Kershaw on December 30, 2013.

The duo is consciously private about their relationship. Reportedly, there are no children the pair share together, yet, this lovely couple is often seen sticking around with their friend's kids.

It started off by showing up at the wrong wedding, but was an amazing weekend. Plus Harper got more time with Drunkel Mikey!

Maybe, it's their willingness to care for a child that magnetically draws them towards the kids.

Well, the couple's relationship is happily running. They are often seen together attending various games like Baseball, Basketball & American Football.

Amazing weekend with these two beautiful people...Rachel is alright as well.

Moreover, the fun-loving couple shares their interest in playing golf and other digital gaming. Furthermore, the chemistry between them bonded stronger as they often travel.

Besides, there are no rumors regarding the couple's extra-marital relationship. The pair seems happy and blissfully in love after four years together as a couple.

Nevertheless, she is now married with the real state develope, Rachel previously hitched with Scott Stuber. Rachel and the film producer Scott said 'I do', on 26th of July, 2008. The lovely pair started to build their lovely home in Cabo San Lucas. 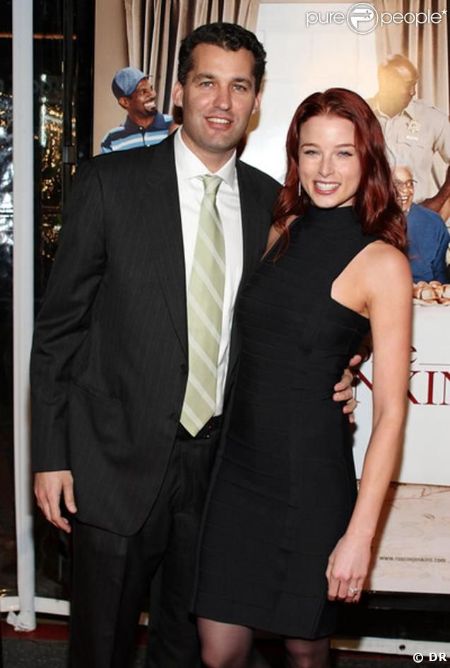 Rachel with her ex-husband Scott Stuber

Unfortunately, all their hopes and dreams turned down into ashes 2009, after they parted their ways. After several months of their wedding, the duo divorced at the end of February back in 2009. The pair didn't share any children together.

Both of them stated irreconcilable differences for their separation. However, the exact reason behind their divorce is still unknown.

You May Like: American Actress and producer Ashley Tisdale is married to musician husband Christopher French

Be that as it may, the beautiful actress is married to her love, and enjoys being with him. We can expect bundle of joys from them pretty soon! 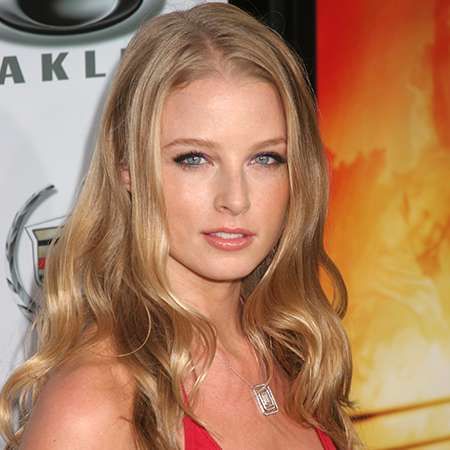