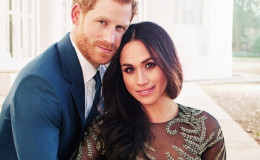 After several speculations and queries about how Prince Harry and Meghan Markle ended up together, the big elephant in the room has finally been dragged out of the room!

She happened to be one of the close friends of Prince Harry as well as Meghan and she was the one to set up a beautiful blind date together. Fashion Public Relations Violet von Westenholz is the matchmaker of the royal couple. 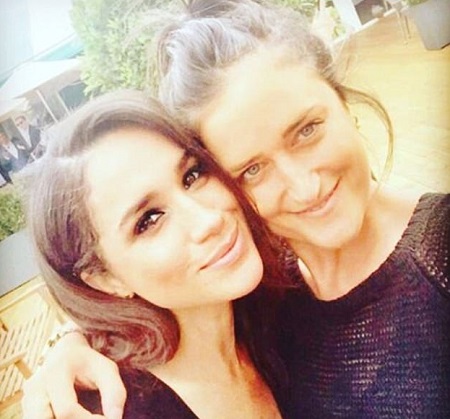 Meghan Markle with Violet who set up the blind date with Prince Harry
Source: DailyMail

The 33-year-old Violet is the daughter of former Olympic skier Baron Piers von Westenholz. Her father is in close relations with the royal family and she, too, is the childhood friend of Harry's.

Violet, on the other hand, first met Meghan, a rising actress while working with Ralph Lauren. She worked alongside Markle on June 30, 2016, and just days after she smartly arranged a blind date of Meghan with the handsome Prince of Wales and the duo hit off pretty well. 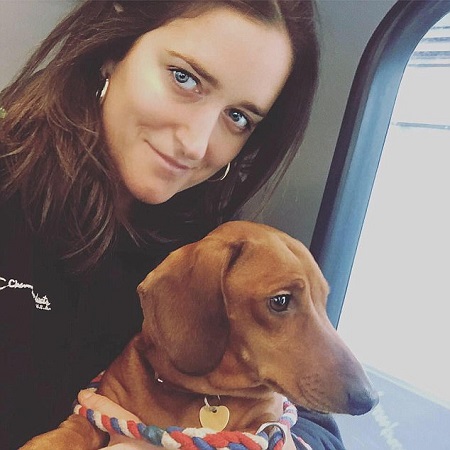 Violet von Westenholz, one of the childhood friends of Prince Harry set up a blind date with Meghan
Source: Facebook

Prince Harry and Meghan got engaged and when media inquired about how they actually met, they only shared how they met- through blind date but never revealed who set up their blind date.

Many speculated that it was Meghan's best friend, stylist Jessica Mulroney or fashion designer Misha Nonoo who is ex-wife of one of Harry's best friends. Some even presumed Markus Anderson who's been spotted multiple times hanging out with the couple to be the matchmaker, but all were just wrong guesses.

The identity of Violet was first revealed by E!News after an inside source, close to the newly engaged couple confirmed that the cupid was in fact, Violet. Violet instinct was pretty good as the blind date went really well and just after two London dates, Prince and Meghan were already serious, jetting off to Botswana for romantic week-long vacation.

Violet, on the other hand, has yet to comment about this big revalation!