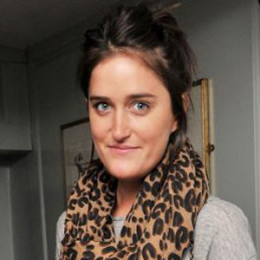 Violet von Westenholz is PR Director for Ralph Lauren who is best known as a close friend of Prince Harry. She got media attention after the revelation of mystery friend who played matchmaker to Prince Harry and Meghan Markle. She met Duchess of Sussex, Meghan Markle while working for Ralph Lauren's PR director and they ended up hitting it off and quickly became good friends.

Violet von Westenholz was born in 1985 in the United Kingdom to a former Olympic skier, Baron Piers Von Westenholz. She has a sister, Victoria Von Westenholz who married to Thomas McCall (works in online gambling industry). Her father is a good friend of Prince Charles which might be the reason, she shares friendly relation with royal family

Von Westenholz started her professional career in 2006 as UK Press Manager DKNY for Purple PR where she worked for one and a half year. Then she joined Mulberry Company Ltd as press manager. 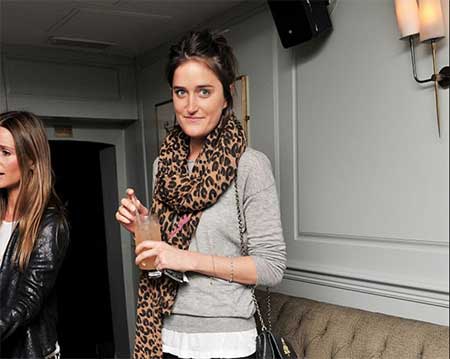 Before joining reputed Italian luxury goods and high fashion brand, Bottega Veneta in 2011 she worked for Bulgari. She served as UK Communications Director for Bottega Veneta until March 2015.

Von Westenholz worked nearly for a year for DOLCE&GABBANA as PR Account Director. In 2016, she hired as PR Director for Ralph Lauren.

Violet von Westenholz served as a PR director for the reputed brand, Ralph Lauren since 2016. As per some online sources, the average salary of Ralph Lauren is $71k but Violet is active in this field for a long time so, she might earn more than the average figure.

Previously, she worked for Dolce&Gabbana as PR Account Director and as per the company's policy, the average salary for that post starts from $32,763. She also associates with Bulgari and Bottega Veneta.

Violet von Westenholz is possibly single at the moment but previously, she linked up with the singer, James Blunt. She has two Instagram accounts but both are private and it is unclear which one is real ones. However, both the accounts featured her photos with dogs which simply implies her soft corner for dogs. 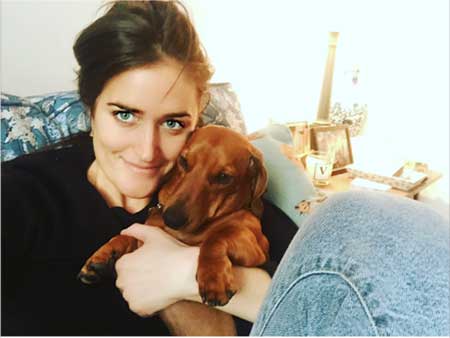 She met Meghan Markle while working for Ralph Lauren as a PR Director in the promo shooting and the two of them quickly became friends. 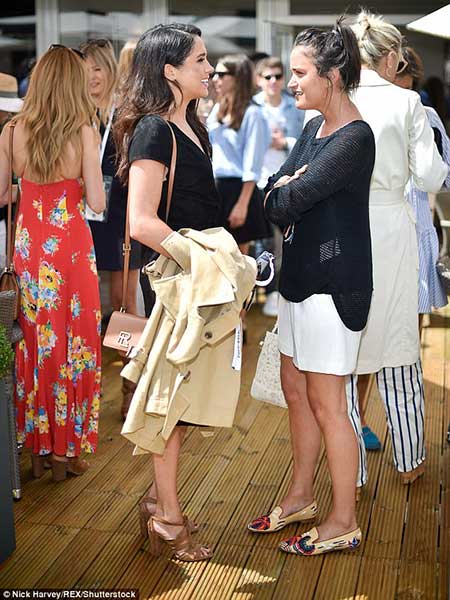 Prior to the royal engagement, the duo never revealed Violet's identity. Harry said in their first joint interview,

"We were introduced by a secret friend, who we will protect her privacy"

Von Westenholz identity revealed to the world in January 2018 before the royal wedding held on  19 May 2018 in St George's Chapel at Windsor Castle in the United Kingdom. 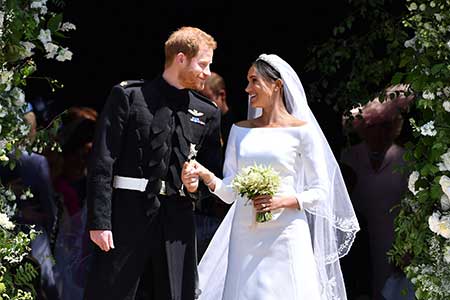