Home Article Ralph Tresvant Married To Amber Serrano And Living Happily Together With Their Children; Reportedly Cheated On His First Wife

Ralph Tresvant Married To Amber Serrano And Living Happily Together With Their Children; Reportedly Cheated On His First Wife 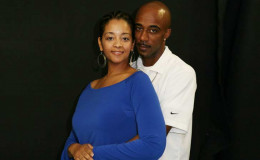 Ralph Tresvant known as the R&B lead singer of New Edition has a successful musical career. The pop singer has a very interesting romantic side of personal life as he has been in some serious relationships.

Ralph Tresvant the lead singer and songwriter of the R&B band New Edition has never been away from the spotlight due to his successful profession, but regarding his marriage life, one cannot say whether it's going smoothly or not.

Also known as Rizz and Rizzo, Ralph fell in love at a very early age. Looks like, besides singing, the singer was into dating from the beginning as he started going at the age of 11 with his childhood sweetheart Shelly Jean. R&B lovers, let's peek into the nostalgic star's love life.

Ralph is married to his longtime fan Amber Serrano. Ralph and Amber first met while Amber was just a 13-year-old and a big fan of Ralph. When they met for the second time, they immediately fell for each other and exchanged numbers. Soon they hit it off and started dating. Amber soon came to limelight as their dating news spread in media.

The couple tied the knot in September 2004 after eight years of serious relationship. Ralph and Amber exchanged vows in a joint wedding ceremony along with co-band member Ricky Bell and his wife Amy Correa.

Later in the year, the couple were blessed with a son Dakari Tresvant who is now all grown up to a handsome man. 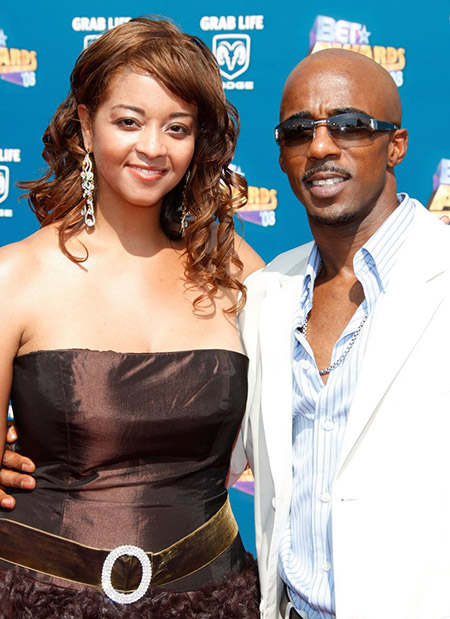 Since Amber is not from the entertainment industry there is a very little public appearance of the duo. Lately, there are some speculations going that their marriage is not like before. During this year's Valentine Day, the couple didn't express their love for one another on their social media platform, and it's been a long time since they uploaded any picture of them together.

Amber even posted a picture of her wearing no wedding ring. Judging by their recent relationship looks like their marriage is facing various obstacles. However, the singer hasn't spoken about it till the date.

Ralph, the 50-year-old singer has a pretty decorative relationship history. Ralph fell in love at age of 11 with his childhood sweetheart Shelly Jean. Their childhood love story became a serious relationship and the couple dated for over a decade.

The lovebirds took their relationship to the next level by tying the knot in 1993. The couple has three children; two daughters and a son. 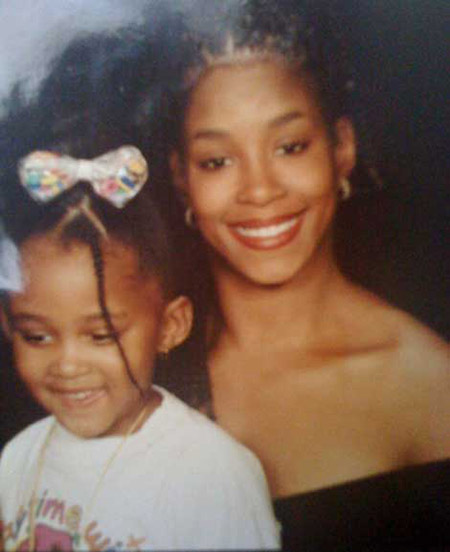 But fate had something else in store because, after only a few years of their marriage, Ralph was rumored to have extramarital affair with his current wife Amber.

With such controversies, problems began to arise in their conjugal life, and it eventually leads to the couple getting divorced in 1996 only after three years of marriage.

There was also news that Ralph was having an affair with Lisa Wu. The cheating deeply affected Shelly and soon after their divorce, she gave into drugs. According to various sources, the singer's wife is homeless in Atlanta.

Not only that, she is also addicted to drugs and alcohol. A close friend of hers even mentioned Shelly snapped right after her divorce with Ralph. 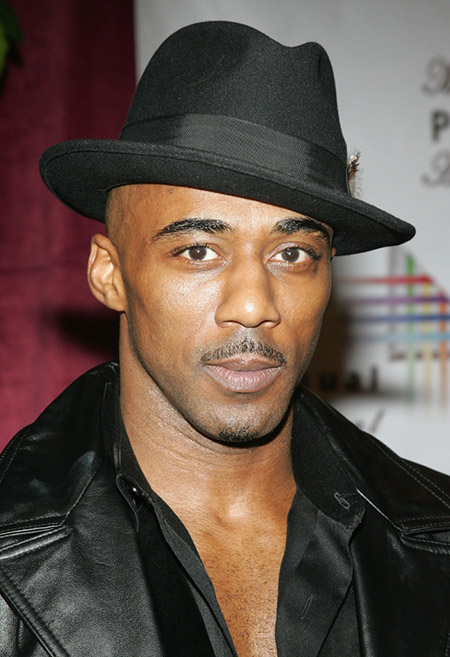