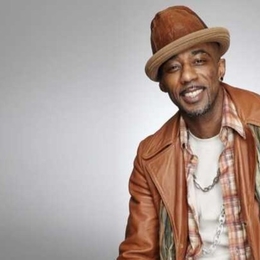 Ralph Tresvant is best known as the American lead singer of New Edition. Besides his talent as a singer, he is also a songwriter, actor and record producer.

Ralph's wife, Amber is a designer and the owner of the company "Divine Inner Vision," and she has also tried her hands on acting. Her company generally deals with selling spiritual products and services.

Ironically, their first meeting came when Amber was just a fangirl. It was already a special moment for the 13-year-old fan to meet her idol but to end up marrying him is beyond her wildest imagination. 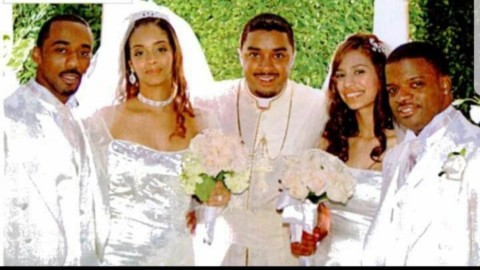 Ralph and Amber at the left along with Ricky and Amy on the right. SOURCE: Pinterest

The duo dated for eight years before walking down the aisle. They looked adorable in their wedding day wearing matching white outfits.

Ralph and his wife Amber welcomed their first son on June 30, 1999. They named their firstborn, Dakari Tresvant and he grew up to be a songwriter. 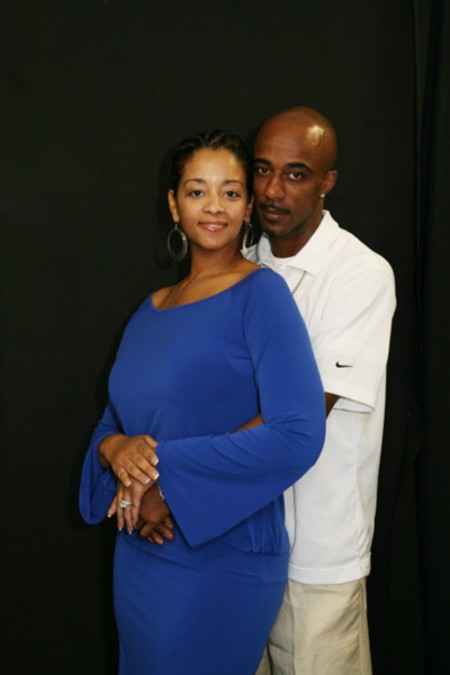 Amber posted a photo in without their wedding rings. SOURCE: MTO News

Their relationship was tested by time as back in 2017, there came a rumor that the duo might be heading for a divorce. After more than a decade of marriage, news of the couple splitting up started to rise when Amber's fans noticed the missing wedding ring in one of her Instagram posts.

The speculation of divorce further increased after a post she shared on her Instagram on Valentines Day. In the post, she quoted, "Good Night Lovelies. I hope everyone shared this day with someone who loves and adores you?"

The post made her fans curious about whether their marital life is in jeopardy. However, she later deleted the post. The fact that she removed the post points that it was just a minor hurdle in their beautiful marital life which they overcame.

Ralph's Split With His Childhood Sweetheart and First Wife Shelly

Ralph Tresvant has been married twice till date. He was in wedlock with Shelly Jean Tresvant before Amber.

Ralph and Shelly started their love story when they were only 11-years-old. After spending 14 years together, they tied the knot in 1993.

Their daughter, Na'Quelle is happily in wedlock with Darius Smith and has two children of her own whereas Mariah is still enjoying her single life. 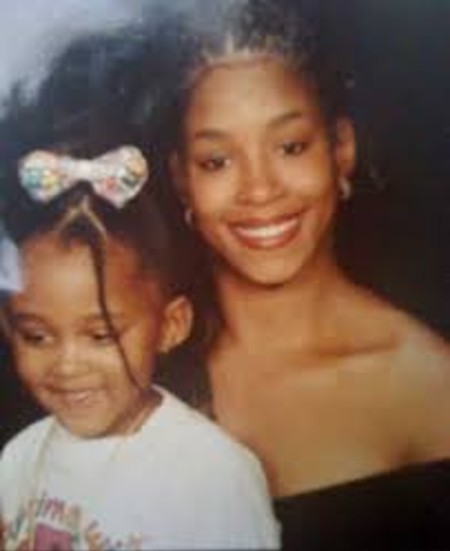 Na'Quelle also mentions about her love and support towards her parents even though they seperated decades ago. Recently she posted a rather old photograph of herself with her father and mother Ralph. Seems her relationship with her parents is on very good terms. 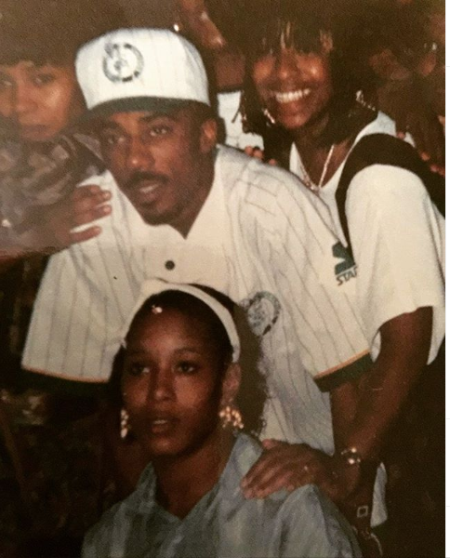 Unfortunately, the 17-year-old relationship between Shelly and Ralph ended in the year 1996. The two divorced after rumors of Ralph's extra-marital affairs with TV star Lisa Wu surfaced.

The divorce left her devastated and she apparently lost her senses and gave herself into crack-cocaine. She moved to Atlanta and lost her home ten years later. She was obligated to take shelter in a motel. The local police even arrested her multiple times for her drug-fueled displays and probation violation. 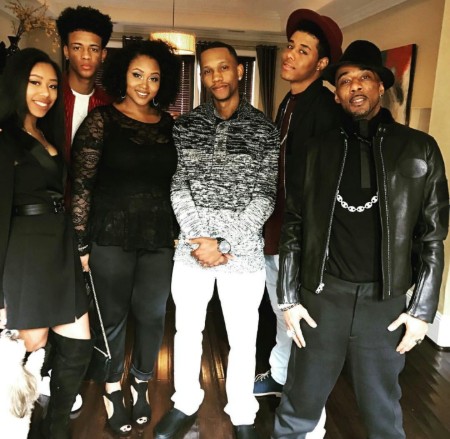 In 2013, her son Ralph Tresvant Jr. came forward to address the rumors about his mother. He agreed that his mother has indeed turned into a harmful substance-doper after she had a hard time dealing with the divorce.

But then he also cleared that she has now moved on from her bitter past and living a sober and private life in Atlanta.

The music artist has accumulated a notable sum from his work as a singer, actor a producer, and the lead vocalist for his band New Edition.

The 51-year-old has a net worth of $8 million. He earned a considerable amount of sum during his time in New Edition and through his solo albums. His album 'All for Love' earned $1 million. "Sensitivity" and "Best things in life are free" are some of his best works in the music industry.

Visit Married Wiki for all the latest Biographies and Gossips!!!

The couple had a beautiful double wedding with his bandmate Ricky bell on September 2004. They first met when they were only 13 years of age.

Ralph married his long-time sweetheart in 1993 after dating for 14 years. They started dating when they were only 11 years old.

Dakari Tresvant is the only son of Ralph and Amber. He is a songwriter.

Na'Quelle is married to Darius Smith and has two children. She is also a Music artist.

Mariah is very secretive about her personal life. She is currently in no known relationships.