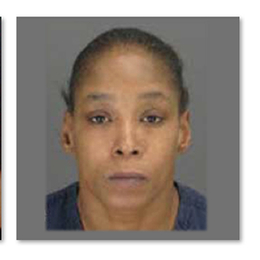 Shelly Tresvant is popular among people as the former wife of a renowned American singer Ralph Tresvant. The couple was childhood sweethearts as they began dating at the age of 11. Furthermore, they have three kids, two daughters, and a son. Shelly is currently single whereas her ex-husband Ralph is married to an actress Amber Serrano.

Shelly Tresvant began dating her ex-husband Ralph Tresvant when she was just 11 years old. They dated for several years before getting married.

Later, the lovebirds turned their love life into marriage. Shelly and Ralph walked down the aisle in 1993. Their wedding was held in an intimate ceremony in the presence of their family and close friends. 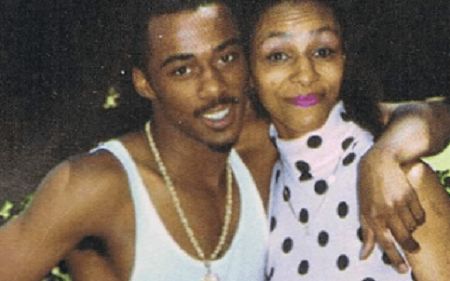 Everything was going well in between the pair until 1995. Unfortunately, they faced some conflicts and divorced just after three years of their wedlock in 1996. As per the source, the reason behind their divorce is because of Ralph's affair with his current wife Amber Serrano.

Furthermore, shortly after their divorce, Ralph and Amber began dating publicly and got married in 2004. After the divorce, Shelly remained away from the media.

On the other hand, it is said that Shelly was badly hurt after the divorce, so she got addicted to alcohol and cocaine. Moreover, she even faced police arrests. Once her son Ralph Tresvant, Jr. mentioned that his mother Shelly lives in Atlanta. As per the report, she is homeless.

Shelly Tresvant Is The Mother Of Three Kids 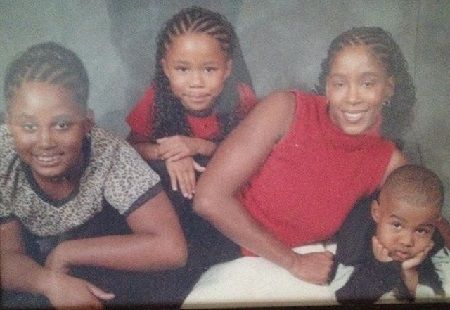 As of now, their kids are grown up, and they are involved in their respective profession. Their daughter Na'Quelle and son Ralph have followed the footstep of their father. Na'Quelle is an R&B/Soul singer whereas Ralph is a pop singer.

The lead singer of R&B group New Edition, Ralph Tresvant is no more single. Well, he is in a matrimonial relationship with Amber Serrano who is an actress as well as a visual art designer. Amber was just 13 years old when Ralph met her for the first time. 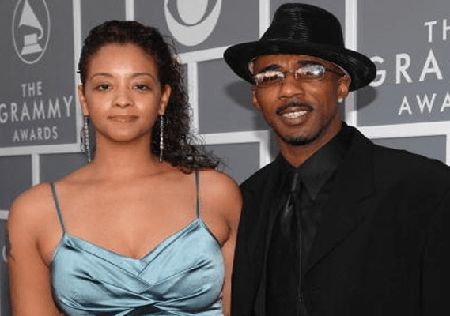 Similarly, when they met for the second time, the couple exchanged their numbers and shortly began dating. Finally, the lovebirds turned their love life into marriage in September 2004. Before tying the knot, the duo dated each other for around eight years.

Ralph and his wife share a child, son Dakari Tresvant born in 2005. The husband and wife are living happily since their wedding, and so far, they haven't faced conflicts which could ruin their happy relationship.

Shelly Tresvant and the lead singer of R&B group New Edition, Ralph Tresvant were married for three years from 1993 to 1996.

Mariah Tresvant is the second child or the first daughter of Shelly Tresvant and Ralph Tresvant.