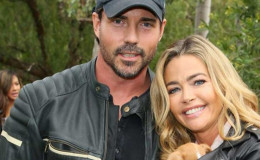 Actress Denise Richards is famous for her role in Wild Things and The World Is Not Enough; She is now engaged to her long-term boyfriend Aaron; She was previously Married to actor Charlie Sheen; Also, see..

Actress Denise Richards and her boyfriend Aaron Phypers is engaged to be married.

Putting the wife back in The Real Housewife of Beverly Hills.

Television personality and actress Denise Richards is engaged to her boyfriend, Aaron Phypers.

A source close to the pair broke the big news. The duo has been flaunting their relationship for over a year since 2017 and they finally put the ring on it. 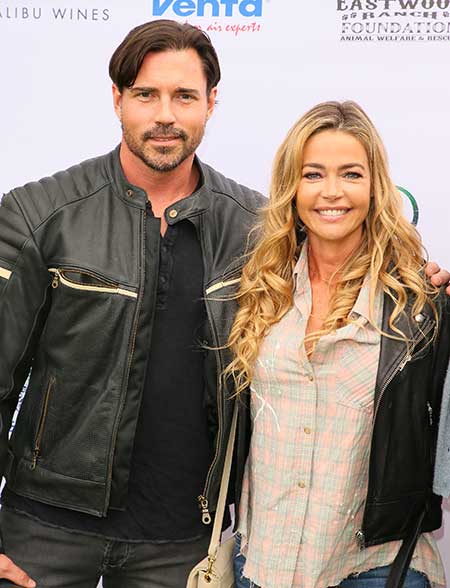 The source close to the couple stated,

“Aaron and Denise just got engaged and would love to be married sooner than later now that his divorce is finally in his past.”

“The engagement has been a long time coming. He moved on from his past relationship a long time ago, and marrying Denise is a welcome new chapter for both of them in different but equally significant ways. The two of them are very happy and have settled into life with one another, so now they’re pretty focused on getting this very intimate ceremony off the ground. They’re just ready to start their married life together.”

Well, many of their fans were eagerly waiting for the day and now it has finally arrived. This is the second ever engagement for the Wild Things actress.

She was previously married to actor Charlie Sheen from 2002 to 2006. Together they are a parent of three children, Sam Sheen, Lola Rose Sheen, and Eloise Joni Richards.

Phypers, on the other hand, finalized his divorce with his ex-wife, Nicollette Sheridan last month. Their divorce was finally settled after two years of separation.

Nicollette is famous for her work in the Desperate Housewives series.

The newly engaged has already discussed about their wedding. A source revealed the duo wants to have a small wedding and invite only the closest of their relatives and friends.

Aaron is also set to work with her in the series, RHOBH, which she recently shot and is set to release at the end of this year.