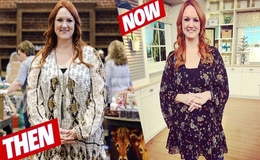 TV chef Ree Drummond reveals her weight loss secrets that keep her younger and slimmer. What are they?

Who Is Ree Drummond?

The multi-talented Ree Drummond is known for her capabilities to work as a writer, chef, tv personality and photographer. The Oklahoma native is, in fact, best known for her appearance on several realities shows such as The Pioneer Woman and Christmas Cookie Challenge.

Drummond is also the author of several children's books as well as recipes book. And considering her knowledge and involvement in the respective field, who would know better about nutrition than her, right? 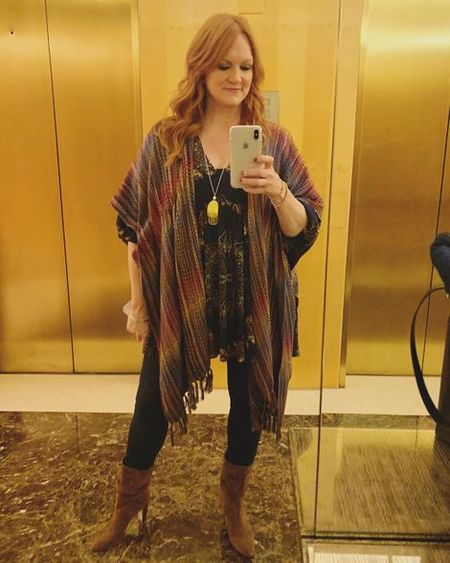 Speaking of which, the mother of four including Paige Drummond, Alex Drummond, Todd Drummond, and Bryce Drummond, she shares with husband, Ladd Drummond, recently took to Instagram where she shared her diet and weight loss secrets to her over three million followers.

Ree only managed to insert that she was able to lose her weight by watching a tv show that took her two seasons to trim down her figure. However, as per her previous revelation, there is actually much more, such as by relying more upon ketogenic low carbs food. 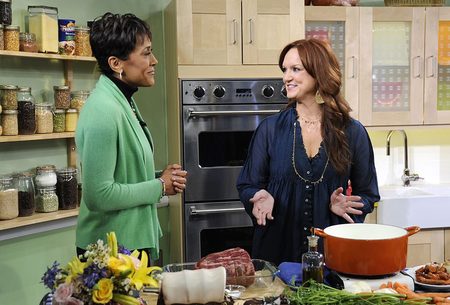 FYI, carbs are not bad for our bodies as they equally need it as any nutrition and fiber. However, when we are not able to convert the carbs energy in the form of exercise or physical activities, they get stored as fat which eventually result in weight gain.

As a matter of fact, Ree also published a book titled The New Frontier on her ketogenic low-carb diet to share her weight loss secrets and low carbs delicious food recipes. But, the tv-personality punishes herself by being food-deprived as she often indulges in some of her favorites dishes which include spaghetti squash, pasta, and lasagna with creamy shrimp scampi.

Without little exercises, Ree Drummond's weight loss accomplishment would have been sort of impossible. With not only relying on just a low-carb diet, Drummond also contributed to walking regularly with her dog for her weight maintenance.

In her words, the chef wrote on social media:

"Right now, I am losing weight and my jeans are fitting better, but it’s because I am eating fewer carbs and walking/sweating with my dogs every night,"