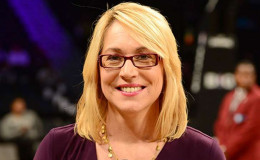 Doris Burke, a sideline reporter and color analyst for NBA on ESPN came in the limelight after her unfortunate divorce with ex-husband Gregg Burke.

Right after the divorce, her personal life became the hot topic for the media and she was also linked up with several men. So, is she actually dating someone or is still single?

Doris Burke; the first ever female analyst to call a New York Knicks game on both television and Radio is reportedly single these days.

Well, it is little hard to believe that she is not dating anyone as she is a complete package of beauty with the brain but apparently, she is busy in her career and is not thinking about relationships. 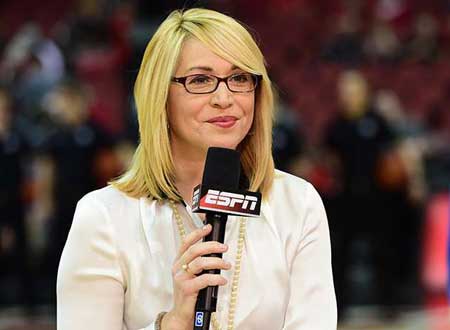 Well, currently, she is busy working and raising her children. Though she is not with anyone we cannot say that she does not have any admirers.

Famous Canadian rapper Drake once admitted that he had a crush on Doris. This event happened right after her divorce with Gregg.

It was the day when Burke was attending the game 6 of the Eastern Conference Finals. The game was between Cleveland Cavaliers vs. Toronto Raptors. 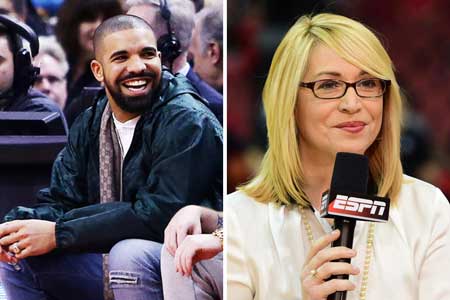 Drake who is the ambassador for the Toronto Raptors maintained his presence on the very day and was sitting just in front of Doris. Something happened at the very moment that left Doris shocked with no words to explain.

Drake turned around, made a heart-shaped figure with his hand and thoroughly pointed at Doris. Well, it is not his fault who would not have a crush on her.

During the game period, flirty guy Drake talked many times about his crush on Doris. He even wore a T-shirt with an image of Doris with a caption 'WOMAN CRUSH EVERY DAY'.

A few weeks ago I watched a Raptors game and learned who Drake is. Now I find him wearing the face of one of my favorite sports personalities on his shirt and I kind of like this guy #dorisburke

Drake left no chance and invited the gorgeous lady out for dinner... alone!

@Drake dinner is on

Well, the news was like a wildfire at that moment as both parties had fun with each other's company.

Here you people can see a video of Doris and Drake dinner date on Complex News:

Though Drake attempted several tasks persuading the gorgeous lady, we can say that they only had a good time with each other and their relationship is nothing more than that.

Doris Burke and her past life with ex-husband Gregg Burke

Doris and Gregg married in the year 1989 after knowing one another for a very long time. The couple is blessed with two adorable children, daughter Sarah in 1993 and son Mathew in 1995. 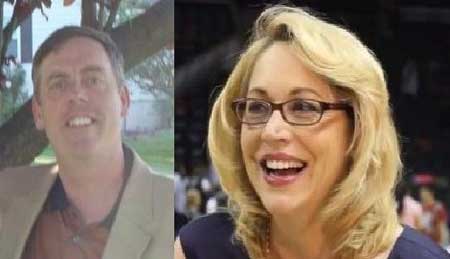 But, because of their personal differences, the couple split their long relationship with a divorce in the year 2016 after more than 27 years of togetherness.

We can say that her personal life is not as blessed as her career.

At the recent time, Gregg works as the Deputy Director of Athletics and Head Golf Coach at the University of Rhode Island. 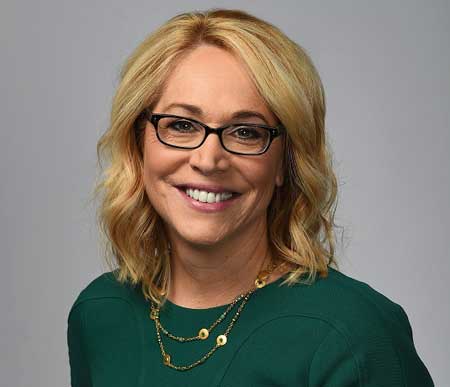 As is Doris is very much single these days we are heading forward to see her in a brand new love life soon in near future.