Home Article Revealed! Kylie Jenner is having a baby girl; Hoax or Truth?

Revealed! Kylie Jenner is having a baby girl; Hoax or Truth? 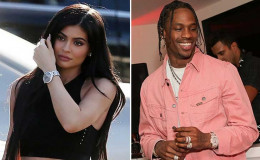 Revealed! Kylie Jenner is having a baby girl; Hoax or Truth? Find out their relationship, Timeline, and Wiki

Reality star Kylie Jenner, according to many sources is about to give birth to a baby girl. The makeup entrepreneur is expecting her first child with boyfriend Travis Scott.

Though, Kylie herself hasn't announced the gender of her baby. It looks like she wants to keep it a big secret until the day her child comes out in this world. 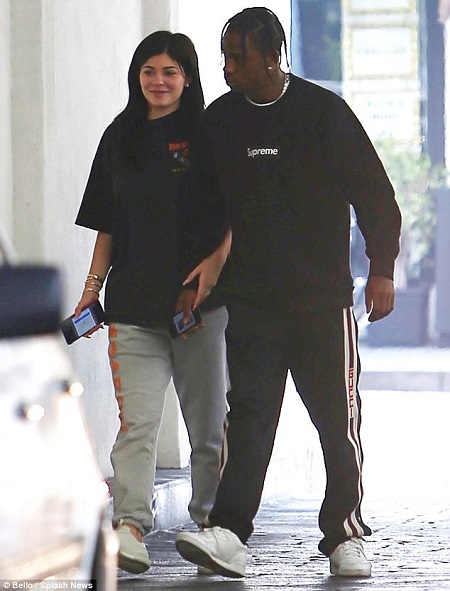 Kylie and Travis going out for a morning breakfast, Source: Daily Mail

After Kim Kardashian, who is expecting a child through surrogacy and Khloe Kardashian, who will welcome her first child with boyfriend Tristan Thompson, the 20-years-old is third one to become a mother.

In the upcoming year, Kris Jenner will be playing with her three new grandkids. The Kardashian house will be full of children.

Coming back to the topic, Jenner is keeping a low profile regarding her first child. A few months back, she posted a cryptic photo on Instagram which gave us some hint of the gender of her child.

Omg is this a sneaky gender reveal @ Kylie ??? pic.twitter.com/0bWDBMWdon

But then many reliable sources are claiming she is definitely having a baby girl. And if the news happens to be true, then we can clearly say, she tried to mislead her followers to keep the gender under wraps.

For now, until and unless Kylie confirms the gender all we can do is speculate so it's only natural we wait for it.