Bailee Madison In a New Relationship With Alex Lange; She broke-up with Previous Boyfriend Emery Kelly 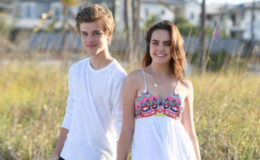 American actress Bailee Madison is one of the young and popular actress we know so far. She is currently dating Alex Lange since 2016.

Bailee Madison, one of the popular young actresses in Hollywood is shining bright with every bit of success she has achieved to date. With the growing popularity and success, every single fan of her has the same question in their mind whether she has encountered a new love after breaking up with ex-boyfriend Emery Kelly.

Once Upon a Time's Bailee Madison's Dating Life With Alex Lange

Bailee Madison, 18 has officially moved on from Emery Kelly and this time, she's happier than ever.

Back in October 2016, she took to her Instagram and introduced her new love life to the World on the occasion of 'National Boyfriend Day'. 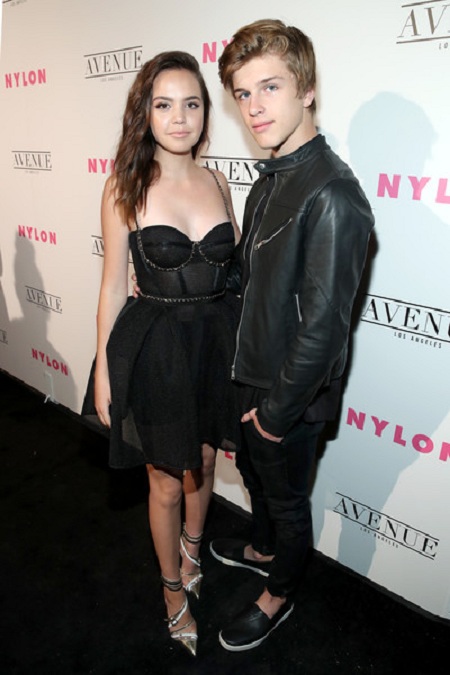 "happy #nationalboyfriendday to someone who makes me smile like this 24/7."

Though their relationship was a bit of mystery in past, they have managed to share all the vital details via pictures on social media.

happy #nationalboyfriendday to someone who makes me smile like this 24/7.

Madison and Alex Lange have happily crossed two years of their relationship and still have an amazing bonding.

As Bailee was super public about her relationship with Emery in past but after the unexpected break-up, her fans thought that she won't open about her love life afterward but she has every bit to share with her admirers.

It's quite clear that they look so cute and completely head over heels for each other.

We can say, the two definitely have a bright future together.

Though Madison and her previous love Emery Kelly dated for a few months, they made everyone praise their lovely relationship.

The Good Witch actress finally shared the reason behind her break up with Kelly back in February 2016. 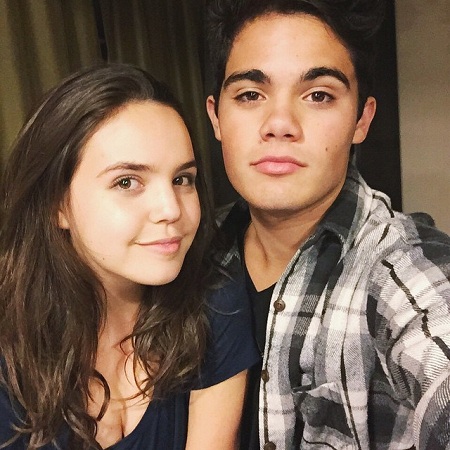 She disclosed that her beau used to call her prude and he didn't mean it in a good way.She said,

"The person who called me a prude was the first relationship I’d ever been in. I honestly didn’t even know what that word meant; I had to look it up online."

"I made myself forget about it, but two weeks later, I was in Toronto shooting Good Witch and it came up in conversation again."

"When you’re four years old, and a boy says that you can’t throw better than us, it’s both an insult and a challenge. It makes you want to prove them wrong. The same goes for calling someone a prude. It’s okay to have morals.

"It’s okay to want to do something big or something small. We’re all teenagers. I feel like teenagers, and our society rushes a lot. It’s okay to slow down."

She was so affected by the compliment that she even said loving yourself without any compromise matters the most.

"The biggest thing that I’ve learned is to respect yourself enough to walk away from a relationship, a friendship, or any situation that isn’t making you better and happier and challenging you to be a great person."

Well, she's very happy now and we are also very happy with her new love life. 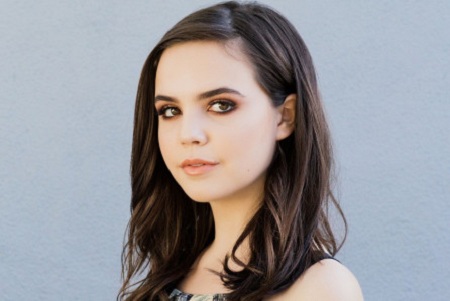