Home Article Road Racer Josh Brookes not Interested in Marriage or having Children; See his Affairs and Relationship

Road Racer Josh Brookes not Interested in Marriage or having Children; See his Affairs and Relationship 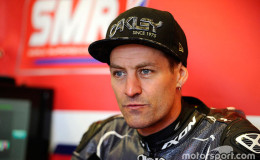 Road Racer Josh Brookes not Interested in Marriage or having Children; See his Affairs, Relationship, WIki and Career

Australian Road Racer Josh Brookes looks uninterested in marriage or raising any children of his own. He stated that in an interview.

In his short yet illustrious career, the racer has won numerous trophies including the 2004 World Supersport round, which he won after entering the show as a wild card.

His opinion regarding his personal life remains intact but is he ever going to marry or Does he wants to remain focused on his professional career?

The 34-years-old racer took part in a lot of championship races in his entire career and due to his participation in both international and domestic tournaments, he is famous all around the world. 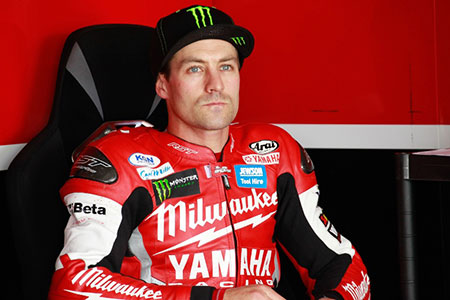 Even though his career took a drastic turn after he got into a severe car crash, he didn't lose hope and continued to further his career, slowly but steadily.

He is usually mistaken for a British citizen as he is generally racing in the United Kingdom. He is an Australian citizen by birth and his parents still live there.

The handsome and charismatic racer is not dating anyone right now and it looks like he'll remain single for now. Now we all know how famous he is, among the ladies but there's bad news or for some, it can be good news.

So, apparently, he is not interested in dating or being in a relationship. In an interview with British website, Crash, he divulged he currently wants to focus on his career and no time for this personal life.

"Look, I'm the rider and I've sacrificed a huge number of things to get the best results I possibly can because that's all I want to do."

"I'm not married, I don't have a house, I haven't got children and that's all to race motorbikes and then you question whether I'm giving my all?"

So as you read above, he is not going to date anyone nor does he wants to be in a relationship with anyone. It can be bad news for many girls or good news for some. 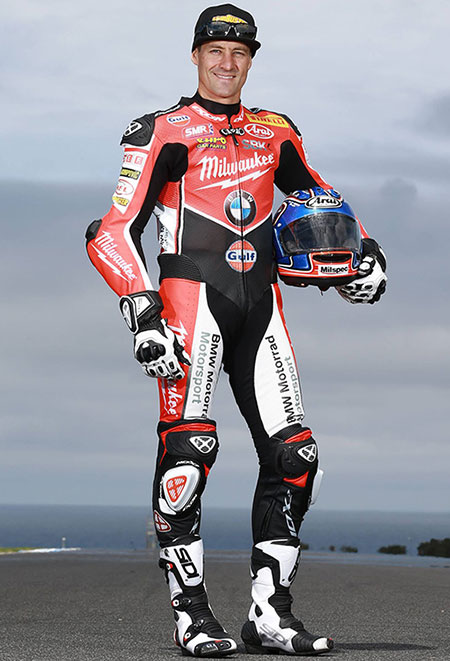 He is not interested in dating anyone, Focused in his career, Source: BMW Rider

So, for now, the racer is not dating anyone nor is he interested in any relationships right now. 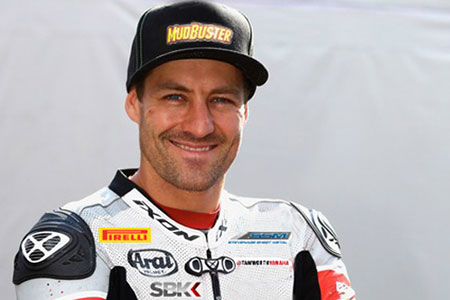