Home Article Is Robert Aramayo From GOT Dating Anyone? Actor's Relationship & Other Personal Details

Is Robert Aramayo From GOT Dating Anyone? Actor's Relationship & Other Personal Details 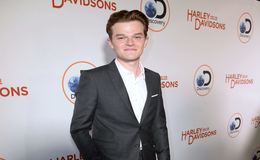 Fans of Robert Aramayo will get to see the actor more as he is set to appear on Amazon's TV adaptation of The Lord of the Rings and Matthew Vaughn's The King's Man. But, is Aramayo dating anyone or he is single?

The British actor Robert Aramayo has blessed many TV series with his talents. And, it was after his performance as the young Ned Stark on Game of Thrones, Aramayo gained more recognition in the movie industry and fans too. 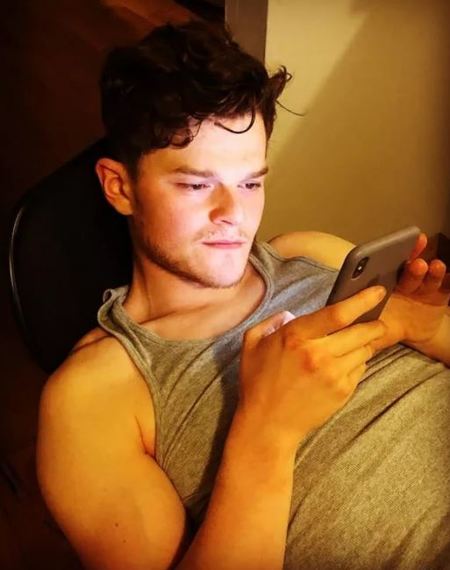 And, with his busy schedule filming more projects, Aramayo is on the mission of making his own legacy. But, for his fans, they wanna find out if Robert is off the market and in a relationship with anyone?

Speaking of which, actor Robert Aramayo is extremely private about his love life. Not to mention, Aramayo doesn't like the idea of entertaining the media that he also has no interest in using social media yet.

Aramayo might or might not have a girlfriend. But, whoever is the lucky girl that ends up with the handsome actor, she definitely wins at life. But, taken or not, Robert also has his priority on one thing, and that's his acting profession.

In the meantime, Aramayo is a native of Kingston upon Hull where he attended the Hull Truck Youth Theatre and started performing from his early days along with her sister Laura Aramayo.

After finishing school, actor Robert Aramayo then joined Wyke College. But, life was about to change for Aramayo soon as in 2011 he got accepted into the New York-based Juilliard School, one of the prestigious acting schools in the world. 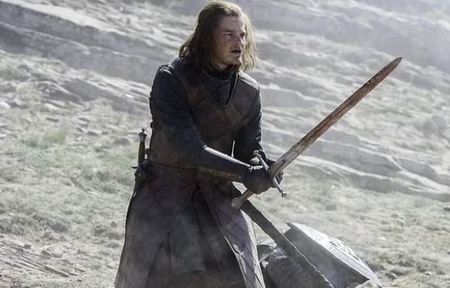 And, it was while studying in Juilliard, Aramayo then got to work on Tom Ford's Nocturnal Animals and Evan Oppenheimer's Lost in Florence. Likewise, Aramayo also began auditioning for other more roles.

In addition to the actor's film credits, Robert also appeared on Harley and the Davidsons, Galveston, Game of Thrones, Galveston, Lewis and Clark, The Standoff at Sparrow Creek, Stray Dolls, Mindhunter, Eternal Beauty, Antebellum, The Empty Man, and Behind Her Eyes co-starring Simona Brown & Tyler Howitt.

Fans of Aramayo can watch him next on The King's Man and Amazon's The Lord of the Rings.

In addition, Robert Aramayo who is currently 28 years old (as of March 1992) was born in 1992. The British actor celebrates his birthday on 6th November which makes him a Scorpio.