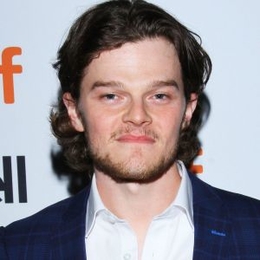 Robert Aramayo is an English actor who first rose to fame as 'Young Ned' in HBO's mega-hit series 'Game Of Thrones.' Since then, Aramayo has been part of many popular projects, including 'Antebellum' and 'Behind Her Eyes.'

Robert Aramayo is a private person and does not talk about his personal life in the media. Also, he is not even active on any social media. 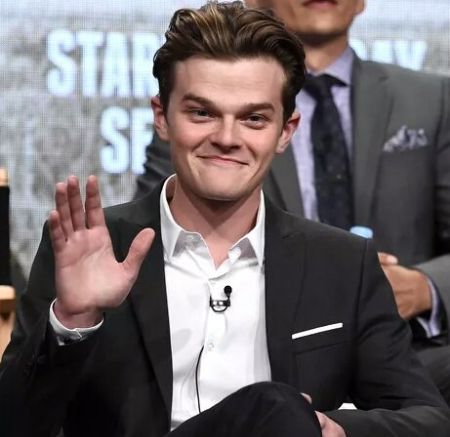 Robert Aramayo is possibly single at the moment. IMAGE SOURCE: The Mirror

Because of Aramayo's secretive nature, it is not known if the actor is single or is dating. Also, there are no affair rumors of Aramayo dating in the media.

It is a testament to Robert Aramayo's talents that he won his first film role when he was still studying at the Juilliard.  After his first film, Lost in Florence, he landed roles in numerous projects, including the global phenomena Game of Thrones. In the show, he played the role of Young Ned. 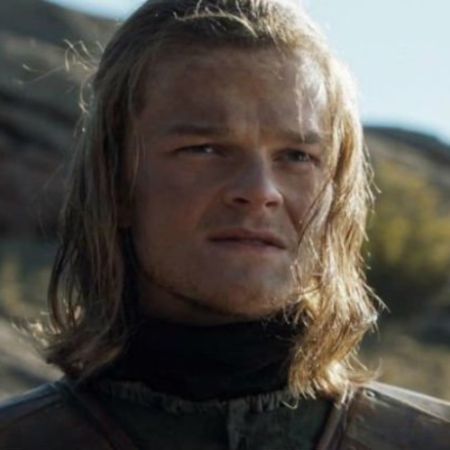 Since Game of Thrones, the 28-year-old has worked in several other popular projects such as Antebellum and Behind Her Eyes. Also, he is playing an important role in the upcoming The Lord of the Rings TV series. His Net worth as of 2021 is estimated to be around $650,000.