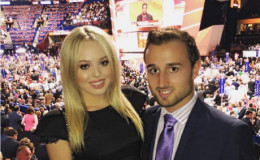 Ross Mechanic is currently dating the daughter of one of the controversial men in the whole world. Yes, you guessed it, he is dating Donald Trump's daughter, Tiffany Trump.

The pair started dating in 2015 and it is likely they'll tie the knot sooner than we thought. Now, many of you might wanna know how their relationship began? Where did they first met?

So without further delay, let's get right into it.

One can wonder, what does it take to date the daughter of the most powerful man in the world. Let's just say, to date her you need to be charming and cute, that's what matters. 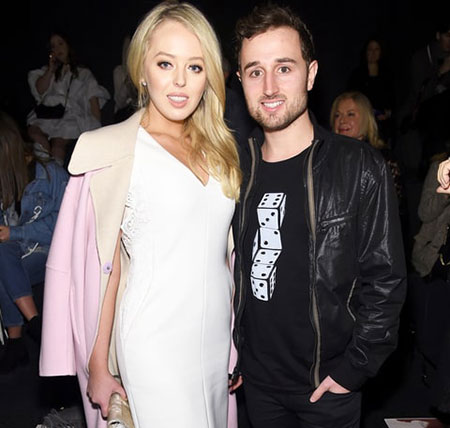 Ross is currently dating Tiffany Trump, They started dating in 2015, Source: US Weekly

He first met Tiffany while both of them was studying in the same college of the University of Pennsylvania. It's pretty obvious that many boys asked her out already and Ross lucked out in this one.

His luck is outrageously strong as despite being a junior by 1-year, he asked his seniors out and his invitation got accepted. Talk about blessed by the gods.

Enjoying a party together!

The pair was first photographed together in October 2015, after he shared a snap of them together on his Instagram account.

The duo is usually uploading a lot of snaps together, during an exotic vacation or from Winter Wonderland Ball in New York City.

The pair enjoying vacationing in Budapest.

And wishing everyone a prosperous New Year is in order.

Wishing everyone a happy and healthy 2017

And it seems, Tiffany's father has approved of him as Ross's family is a registered Democrat so he'll have no problem from his girlfriend's family.

The duo is now together for more than 2-years and their relationship is going stronger and stronger. It looks as if though the pair will soon walk down the aisle. 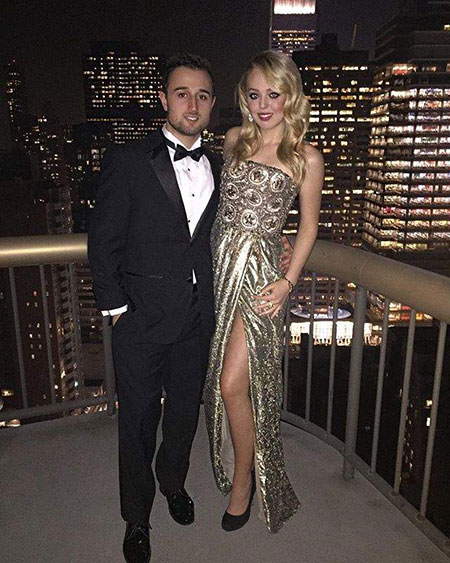 Ross first met Tiffany while both of them studied at the same University, Source: Heavy

Well, for now, let's hope for the best and see how things work out in future. 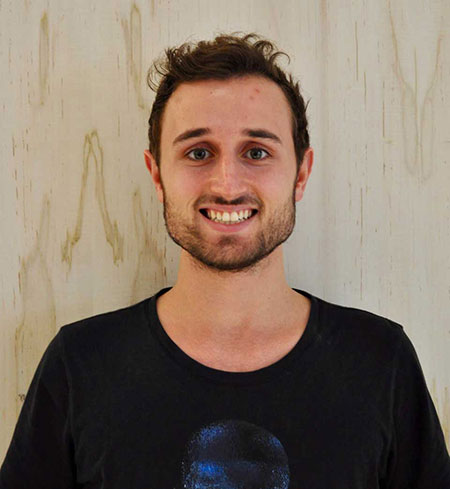