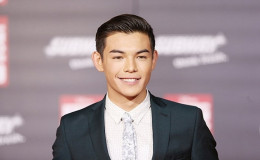 Ryan Potter is Dating and share a secret Boyfriend; Find out more about his Relationship and Affairs

Ryan Potter entered into the entertainment industry with his exceptional voice-over skills. For those of you who don't know, he is the voice of hit animated movie, Big Hero 6.

The 22-year-old actor never mentioned anything about his relationship and personal life, though there was a rumor of him dating a YouTube vlogger. Is the news true? Is he dating someone? Who is her girlfriend? We have some exclusive details about Ryan's romantic life here.

It's not an easy job being a celebrity as it can be tough at times to handle all sorts of questions; mainly relating to your romantic life. Ryan, however, is pretty much open about his personal life.

If you follow him on Twitter then surely you know he is single right now. But he doesn't hold back when it comes to making fun of his relationship status. Unlike many other celebrities, he loves to give his fans all the insight of his personal life. 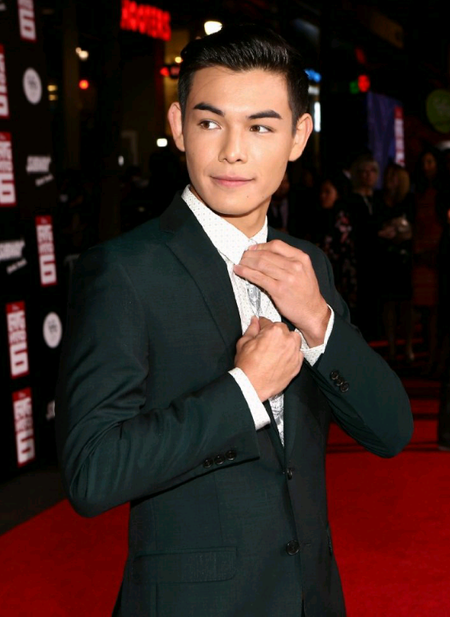 Ryan Potter is currently single and not dating anyone
Source: Wikia

He became an instant hit after he worked in the Disney Pixar movie, Big Hero 6. Apart from this, he is also famous for his role in Supah Ninjas.

Ryan is a well versed in martial arts which makes him more cooler then he already is, what do you think girls? The cute actor is single right now, and it seems he is enjoying his single status.

Rather than having a girlfriend, he would rather spend time with cookies in the Valentines Day.

Ryan posted how he is not alone on Valentine's Day
Source: Twitter

So as you can see he is pretty happy with his single relationship status and is focusing more on his career right now.

Ryan was once linked with YouTuber Bethany Mota in 2013. The pair first got linked when both of them got spotted in a lot of places together.

The pair never really confirmed their relationship, but then in 2016, Bethany shared a video on her YouTube channel titled My Snapchat Date w/ Ryan Potter.

In the video, the couple started their date by going to a park and enjoyed a lunch together. Then after the video ended, their fans got disappointed after they came to know it was all scripted. So are they just friends or hiding their relationship form the public? No one actually knows the truth but them.

Let us wait until alleged couple says something relating their relationship. 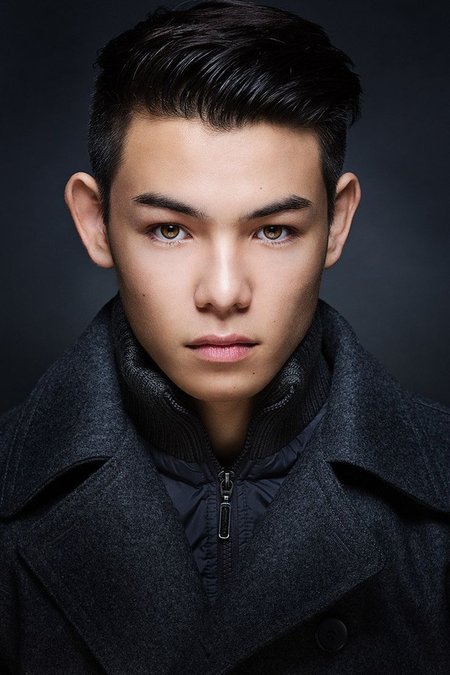