Meet Sabrina Haskett From Moxie & Learn Everything About The Actress & Singer 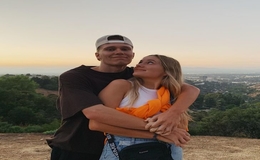 Netflix's groundbreaking latest movie Moxie has literally brought so many talents to the public's attention. And, it would be a shame to go on the list without mentioning the gorgeous Sabrina Haskett.

Rising actress Sabrina Haskett has just officially started her onscreen acting career, and it's already going all the way up. Haskett who is also equally an aspiring singer played the lead role of Kaitlyn on Netflix's Moxie and things are indeed going far greater than she could have ever thought. 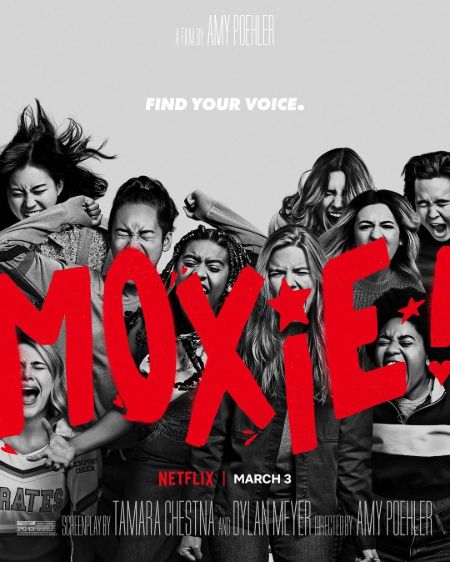 Although Moxie which also features Josephine Langford and Hadley Robinson gave Haskett and other respective casts recognition from the creation of Amy Poehler, the film is not the first one the actress tried out her luck in acting.

Well, Haskett has been acting and singing for years. And, it was only with her role as Darlene on Deidra & Laney Rob a Train where she debuted as an actress. But before that, Haskett had gone to American Idol in 2014 to make her singing dream come true.

Unfortunately, Haskett was eliminated at the Top 30. and went back home. But, the hopeful artist still didn't give up on her career and continued doing her thing. And, more than five years later, Sabrina is manifesting her dream.

In the meantime, after Moxie, Haskett is set to appear on Jared Shores' drama series as Hazel Rybicki on Happy Hazel alongside co-star Zach Tinker, Jaylee Chen, and Caleb Pierce.

On the other hand, career and personal life are both going in her favor for the actress Sabrina Haskett. While her acting profession is taking off with a promising future in the industry, her love life seems to be going great too. 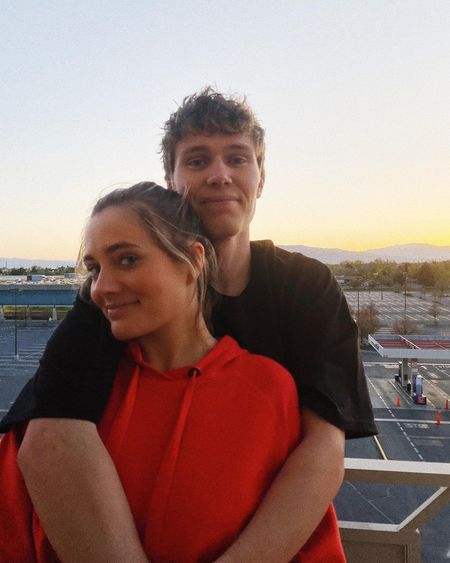 Well, to get straight to the point, the Utah native is officially off the market. Sabrina Haskett is happily dating her boyfriend Zachy Liston who is also an aspiring musician. Sabrina and her man have been together for over a year since they began dating in October 2019.

And, on their one-year anniversary, Haskett wrote a sweet message for her boyfriend on Instagram by writing, "one year knowing you, thanks for the best year of my life, I love you" with a picture of them holding their hands.

The lovebirds are not shy either to constantly express their love for each other as Sabrina and Zach both often share lovey-dovey pictures of themselves and recording songs together on their Instagram pages. 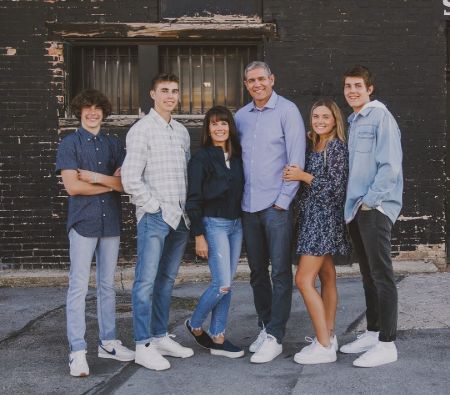 In addition to Hasket's background, she grew up in Utah where her family and the actress herself are part of the Church of Jesus Christ community. Besides, the blonde beauty turns 23 in 2021 and celebrates her birthday on 11th April.