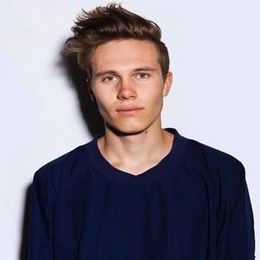 Zachy Liston is an aspiring musician who is currently better known as the boyfriend of the rising actress, Sabrina Haskett who is best known for her role as Kaitlyn in the Netflix movie.

Singer Zach Liston is the lucky guy aka the boyfriend of the rising actress and singer Sabrina Haskett who was recently seen as one of the lead actors on Netflix's Moxie alongside Hadley Robinson and Josephine Langford. 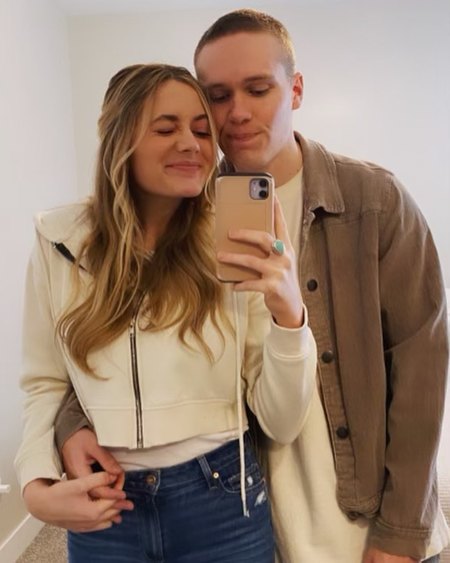 But, how did Zach end up with the beautiful and talented Sabrina? Well, Liston and his girlfriend both are natives of Utah and devout Christian. However, Liston and Haskett only began courting in October 2019.

Also, not to let it go, Liston and Haskett are both friendly about expressing their love on social media. And, as per one of their post that shared insight into their love story, Liston met his then-future girlfriend at the studio while working on a song together.

As of March 2021, the love birds have been going stronger for over a year even though Zach's girlfriend is caught up in a hectic schedule with her acting career.

Zach Liston is a singer who plays guitar very well too. Zach, in his early twenties, has recorded several songs and also worked with his girlfriend, actress Sabrina Haskett. 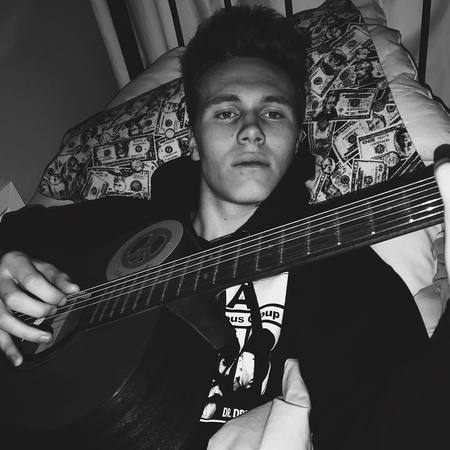 Zachy Liston, the boyfriend of Sabrina Haskett is passionate about music. SOURCE: Instagram

And, as for his partner, Haskett has gotten the chance to work with Netflix for Moxie and previously auditioned for American Idol even though she didn't win the competition.

But, Zach is still working super hard to hit it big as a singer. Not to mention, Zachy has been working on a project called Layne Productions to create and release his music. Hopefully, Liston will achieve his goals soon.