Home Article Sam Golbach is now in a Relationship ladies; Find out who is his Girlfriend?

Sam Golbach is now in a Relationship ladies; Find out who is his Girlfriend? 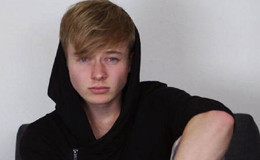 Sam Golbach is now in a Relationship ladies; Find out who is his Girlfriend? See his Career, Wiki, and Biography

Even though Vine is now closed, but many stars of the now shut down website are making a name for themselves in the entertainment industry. Sam Golbach is one of them.

The Vine star is currently dating his girlfriend for a long time and many of you are already familiar with her. But the big question is, how it all began? Where do they go for their first date?

Sam is one of the most followed Viner and his Instagram account does show that his fame is still going pretty well. The majority of his Instagram followers are female and no surprises here. 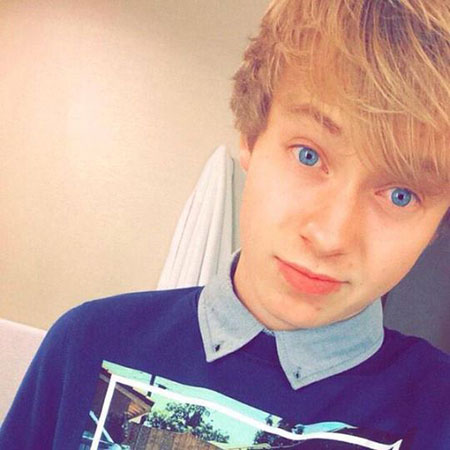 Cute looks, charming face, and his sense of humor makes up for the best boyfriend, but sad news for you ladies as the Vine star is currently dating someone.

He is enjoying a blissful relationship with his girlfriend of many years, Katrina. The pair reportedly started dating during their high school days.

We're sure many of you already heard the name but for those who don't, then Katrina aka Kat is Sam's longtime friend and now girlfriend. 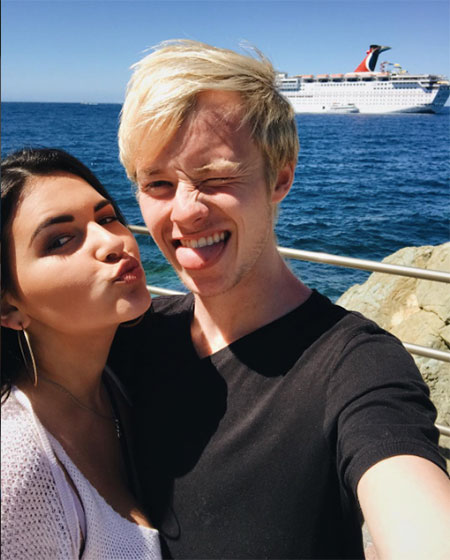 He is dating his girlfriend from High School, Katrina

Talking about how they first met, so apparently, the duo started dating since their high school days. Do you want to where did the duo go on their first date?

The duo celebrating their anniversary.

Well @BestBuy just sent me an @HP Sprocket which is basically a portable printer for your phone #ad So Katrina and I have always gone to this same diner ever since we met. Actually the first time we ate there I played the jukebox and made her dance all around the diner with me in front of all the other customers haha. Today we went back to recreate one of our first memories we had together. The Sprocket made it easy to make those old memories tangible so it would definitely be a good thing to have in your locker when you guys go back to school - yes… sadly I did just bring that up….SORRY! Check the link in my bio to get your own! #ReinventMemories

The pair went on to a local diner and for their first date and apparently, Sam made his girlfriend dance in front of all the customers in the diner.

Now if you're a regular follower of Sam on his Instagram account then we need not tell how the duo is enjoying their relationship.

won a charmander for kat at the fair and we named him Nolan.. he is now a part of the family

Okay, we'll let you on a secret, Sam gifted his girlfriend an adorable Pokemon, Charmander. Their relationship is like an unbreakable bond and it looks like the pair will walk down the aisle soon. 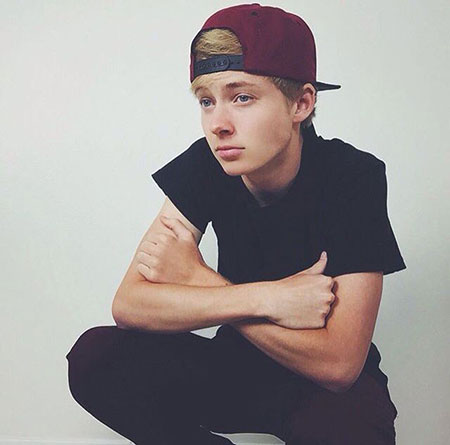