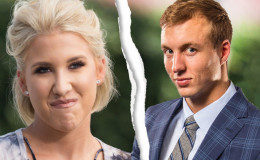 Savannah Chrisley Seperated from NBA Player Luke Kennard after four Months of Dating and Relationship , see her past affairs and relationships.

Chrisley Knows Best's reality star Savannah Chrisley is back in the market!

Just recently, she grabbed headlines all over the media with the news of her official split with famous basketballer Luke Kennard whom she's been dating for the past four months.

Savannah, who's a history of dating all the hunky athletes is now single again and taking some time off the relationship and enjoying her singlehood at prime!

Let's find out the reason why this once adorable couple split!

"The last 4 months I’ve been dating Luke have been great. But as a young woman of faith I made the decision that with where Luke and I both are in our careers, it was best to part as friends."

Gorgeous reality star Savannah Chrisley has broken tied with her boyfriend Luke Kennard hinting that she was treated badly in the relationship.

A day before confirming the split, Savannah tweeted a fiery tweet that cleared why she called it quits with the basketball player. 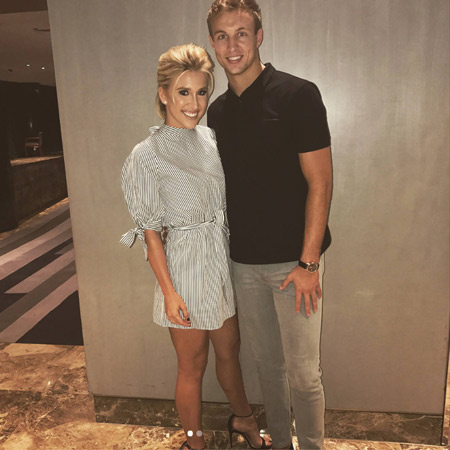 She also stated that she was brought up to know her worth and she's now very excited to live her life as beautifully as God intended.

The 20-year-old started dating the Detroit Pistons NBA player Luke Kennard back in July 2017 after splitting up with her ex-beau Blaire Hanks.

Luke and Savannah made their relationship public in June when both looked pretty close on a birthday trip to the Cayman Islands. 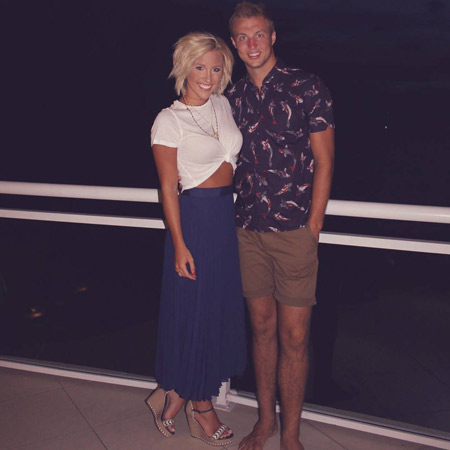 Luke and Savannah at a party together, Source: Instagram

"He's very strong and committed to his faith. His family are quality, good, decent people."

However, now the couple has split leaving all of their fans heartbroken. But she admits that she's still in good terms with Luke and the Kennard family.

Savannah Chrisley's Past Affairs and Relationships

Prior dating Luke, Savannah had a fling with another NBA star Chandler Parsons. In February 2017, she revealed that she and Chandler were actually dating in an interview session on Access Hollywood along with his dad, Todd Chrisley. 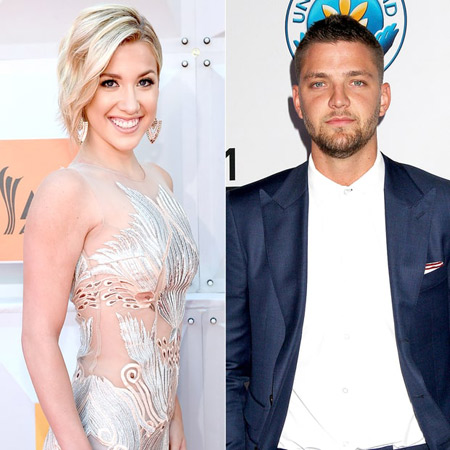 She stated that she's really having fun with Chandler and he's a really great guy. The former Miss Tenessee Teen USA also shared about her first date with athlete confirming that the duo was definitely ON.

However, later in April, she professed that they have split under mutual understanding.

But the story doesn't end here. Before Chandler, she was in a two-year-long relationship with Blaire Hanks, the famous country singer but they split beginning of this year. 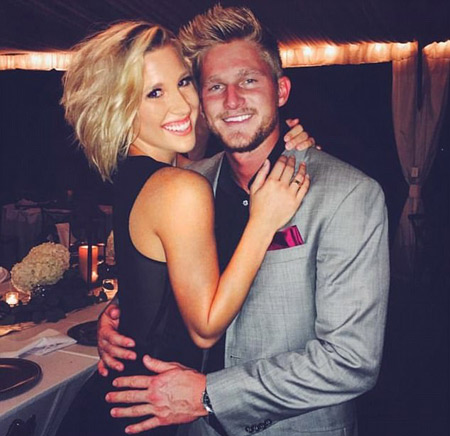 The duo was madly in love and all of their fans speculated that this pair might last very long and tie the knots together. 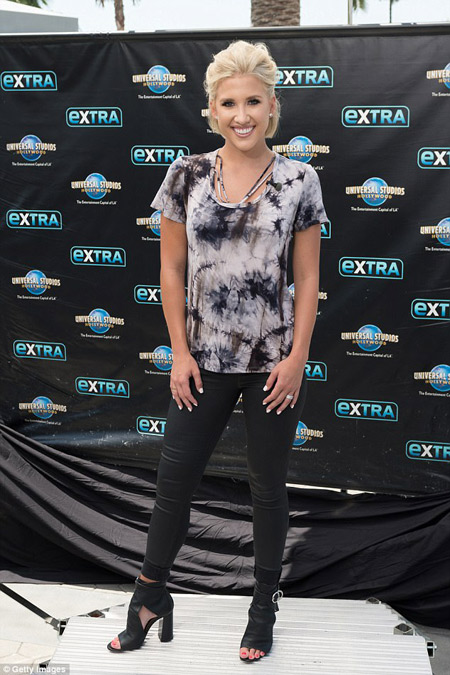