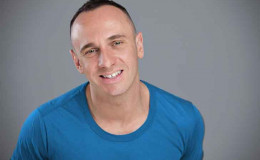 Adored by the media for his work in the GMTV series self-titled program, GMTV with Lorraine Kelly, Scottish Fashion presenter Mark Heyes sure likes to keep his personal life a big secret from his fans.

Adored by the media for his work in the GMTV series self-titled program, GMTV with Lorraine Kelly, Scottish Fashion presenter Mark Heyes sure likes to keep his personal life a big secret from his fans.

A few years back he caused a turmoil when he stated himself as a gay icon. Many people started speculating that he must be gay. So is he dating a secret boyfriend or married to someone?

Mark Heyes is one of the influential people in the world of fashion and The Guardian even listed him in the list of "Top 100 Most Influential People in the Fashion Industry."

The 41-year-old presenter once took the media by storm when he revealed himself as some kind of gay icon. The incident happened way back in 2008 but looks like he is still paying the repercussion for the incident. 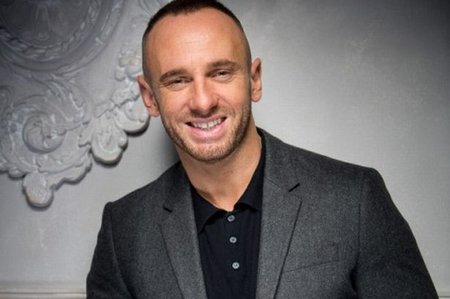 Mark Reyes once claimed him as a gay icon
Source: Daily Record

But Mark is in the news these days for his relationship with a person whom he calls his 'Racing Wife.' His so-called wife is none other than Charlotte Hawkins.

Well, looks like the gist of him calling out Charlotte as his wife was that both of them work in the series ITV Racing. So it his way of showing his appreciation towards her.

Both of them are unusually comfortable with one another and share a lot of on-screen and off-screen time together. For now, both of them are yet to make any comment on the nature of their business. Is it strictly professional or kinda personal?

As for now, Mark is not in a relationship with anyone. Though the presenter himself never confirmed he is gay but he did say he is a gay icon so maybe he just confirmed his sexual orientation right there.

He is quite an expert in hiding his personal life and that's why there is no information regarding his past affairs as well. Who knows the television personality was always so busy with his career that he never had any time to date?

Even though Mark is often considered as one of the influential people in the fashion industry, he himself had to go through a terrible wardrobe malfunction and that too in live TV.

While he was hosting his morning chat show alongside Lorraine Kelly, his pant tore wide open up to his crotch. What happened was as he was presenting the show, his pant split which led to the utter humiliation. 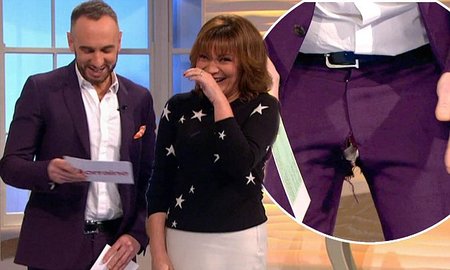 The pant must have caught something while his way to the show. The show was going on at that time and he had to resort to his cue card to hide his prized assets.

Later he stated how he and Lorraine were discussing a sweater which Meghan Markle wore. After the mishap happened, Lorraine even suggested him to stitch his pants but he refrained as his schedule was quite busy.

He later said how he had to walk around in the same trouser all day. 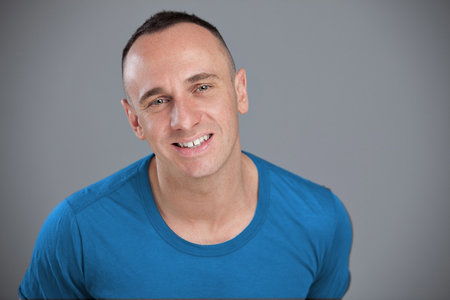