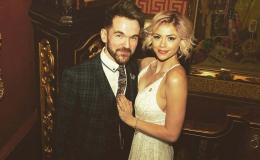 One of the spectacular and applaudable illusionists Colin Cloud leaves the audience breathless with his amazing and unbelievable tricks. Colin, mostly known as "The Deductionist", made his mark in the world of magic, all thanks to his spectacular career in The Illusionists.

The forensic mind reader Colin recently made it to the headlines after getting engaged with the love of his life. Let's dig into more in the personal life of Scottish mentalist Colin Cloud relationship with his fiancee.

The 32 years old mentalist Colin Cloud currently relishes a beautiful romance with the love of his life, who is also a magician as well as an international model Chloe Louise Crawford. 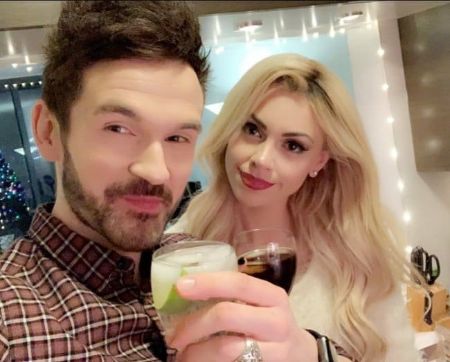 Chloe is known for her TV appearances including Brain Games, Masters of Illusion, America's Got Talent, and Top Gear the USA.

Recommended: Ina Garten Is Celebrating 50 Years Of Married Life With Jeffrey Garten; See Their Magical Journey As A Husband And Wife

More recently, the news broke out that the lovebirds got engaged after meeting on the set of "The Illusionists: Magic of the Holidays".

As a matter of fact, the pair got engaged in February 2019.

It's been a few months since the pair chose to be each others'. Fans are eager to know when shall the couple officially tie the knot!

Also Read: Ciara and Russell Wilson are engaged. Will they get married?

They definitely have some plans for the biggest day of their life. Yet no news has broke out officially from the pair regarding their nuptial plans.

Colin Cloud's Net Worth and Career 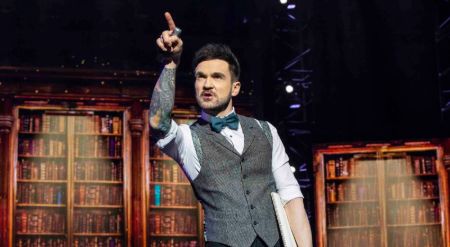 Best magicians and entertainers in the States Penn Jillette & Teller have an estimated net worth if $300 million.

You May Read: Criss Angel And Second Wife Shaunyl Benson, Divorced In 2016, Reunited? Details Of Their Relationship

According to Forbes, the World highest paid magicians of 2018 include David Copperfield ($875 million), and Criss Angel (50 million).

Colin started his professional journey as a speaker at Tree of Knowlege in 2007. In 2012, Cloud performed in Britain's Got Talent, garnering a large number of fans and audience. 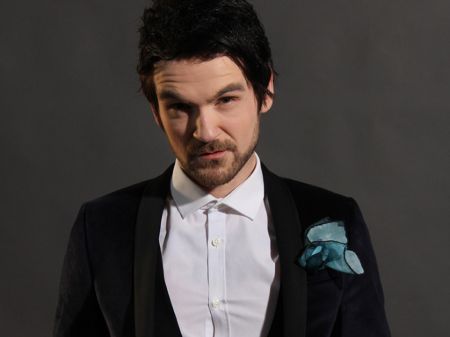