Home Article "Girl Code" actress Carly Aquilino is single; no boyfriend or a husband. See her dating history and the past relationships

"Girl Code" actress Carly Aquilino is single; no boyfriend or a husband. See her dating history and the past relationships 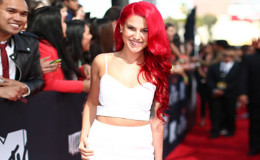 Carly Aquilino, the host of 'Girl Code' has been in two relationships in the past with Chris Distefano and Pete Davidson which did not work out for her. She is currently focused on career and is doing several TV shows and movies.

She now and then deliver us with the hot gossips of her dating stories as well as her hilarious interviews. She is a young star in the Hollywood industry, flourishing her acting career.

Carly is believed to possess a long list of men in her life and discloses her each and every relation. She has been rumored being in relationships with her co-star and SNL cast member.

Who are those lucky dudes? Read further to know about Carly's dating history.

Girl Code Live host Carly Aquilino had a past relationship with Chris Distefano from 'Guy Code'. The couple met at the auditions of the series back in 2012 and lasted until the December of 2013. 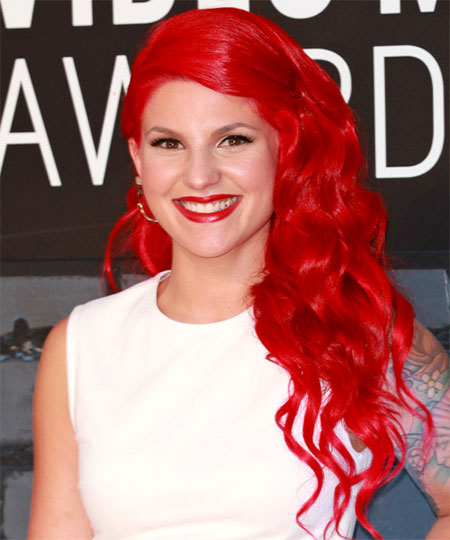 Their affair dazzled the media with their love chemistry as both of them were the comedian co-actors. 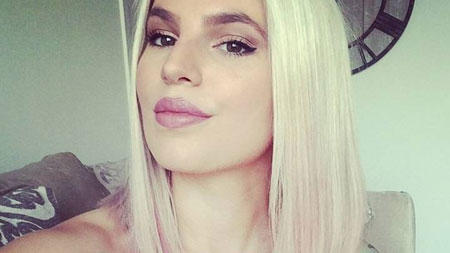 Carly Aquilino, in her platinum silver hairdo, Source: The Public

Their affairs dazzled the media with their love chemistry as both of them were the comedian co-actors.

Th duo were best friends before they started dating. It says Love builds strongly on the wall of friendship. That's what happened to them. 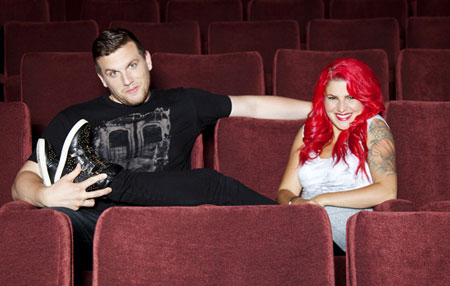 They were pretty much open aborelationship relation. Carly, on the other hand, has always been an open book regarding her love affairs.

While it was the time of the New Year the rumors began about their break up. Well, for the Carly and Chris fans, the news surely ruined their new year.

They even deleted all their posts and photos taken together on the social media which confirmed their split up story.

While she dyed her hair white, it was also the time for the change to her love life so she dated a different personality.

Peter Davidson, the youngest host of Saturday Night Live, was the second love to take away Carly off her feet. 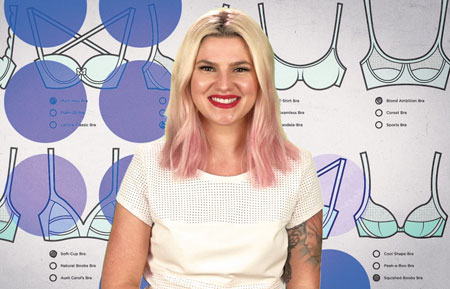 Carly even posted on Instagram about her new boy with the caption 'Wubbie Alert'. 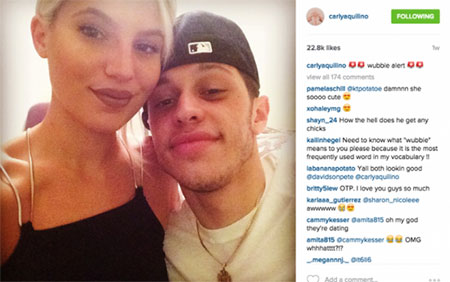 Well, the picture is no more available on the Instagram as they split up afterward. Now, Pete is dating another new girl, Cazzie David. 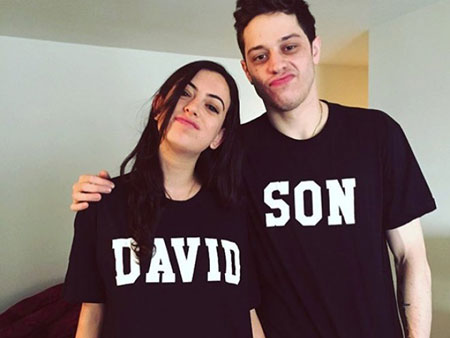 Through the social media, Carly is believed to be still single after Pete, as she hasn't flash any relevant posts.

Carly is currently single, No signs or rumors of boyfriend

The 26-year-old, New York girl, Carly is now single and enjoying her life like ever being single as well. She loves to live a life to the fullest.

Her constant tweets, posts, and remarks tend to show her wild character. 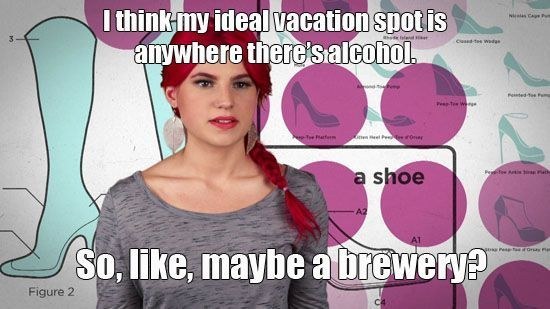 No matter she doesn't have a boyfriend at the moment, she still relishes her life with her friends; living like a young teenager. Why not?

She still has a whole life ahead to explore. One should not throw away the precious time crying over a boy. And Carly at the young age should not at all!

TV host and television personality, Carly, is also known for 2015 MTV Video Music Awards. She has also appeared on two other series; Real World and Uncommon Sense with Charlamagne which achieved popularity.

Her work is commendable yet her net worth has not been disclosed till now. 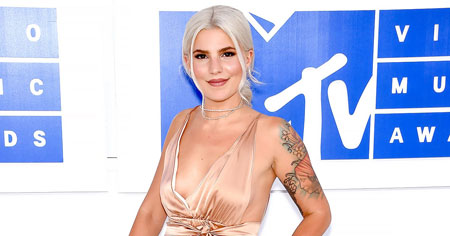 Carly, all glammed up, Source: USMagazine

Her mesmerizing personality succeeds to win the heart of millions of people and we all pray for her to meet her soul mate in the near future!